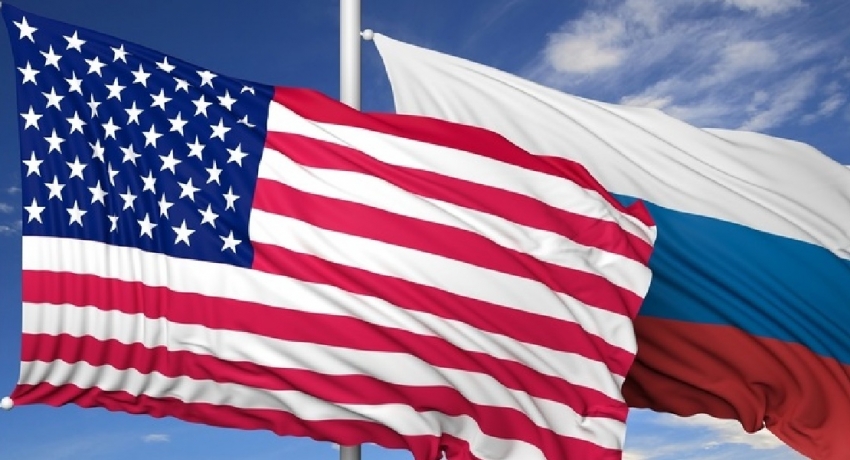 Security talks between U.S and Russia set for Jan 10th

Security talks between U.S and Russia set for Jan 10th

COLOMBO(News 1st); Security talks between U.S and Russian Officials is set to take place on January 10th, as tensions over Ukraine build between the two countries, according to a Biden administration spokesperson.

Russia has alarmed the West with its military buildup in Ukraine, and has presented a list of security proposals with which it wants to discuss, including a guarantee from NATO to cease all military activities in Eastern Europe and Ukraine.

NATO and Russia are expected to meet on January 12th, while a larger regional meeting involving Moscow, Washington, and other European countries is scheduled for January 13th, a Biden administration official stated.

The US which believes that Moscow is considering an invasion of Ukraine, has threatened fast and harsh penalties if such an invasion occurs. Russia on the other hand denies any such plans.

On Monday(27) U.S. President Joe Biden signed into law a massive spending bill that, among other things, will provide $300 million for an initiative supporting Ukraine’s armed forces and billions more for European defense broadly.

Russian officials who intend to participate in the January security talks with the United States have expressed their intentions of participating in the NATO talks as well.

The Organization for security and Co-operation in Europe will be hosting the meeting that follows the Security talks.