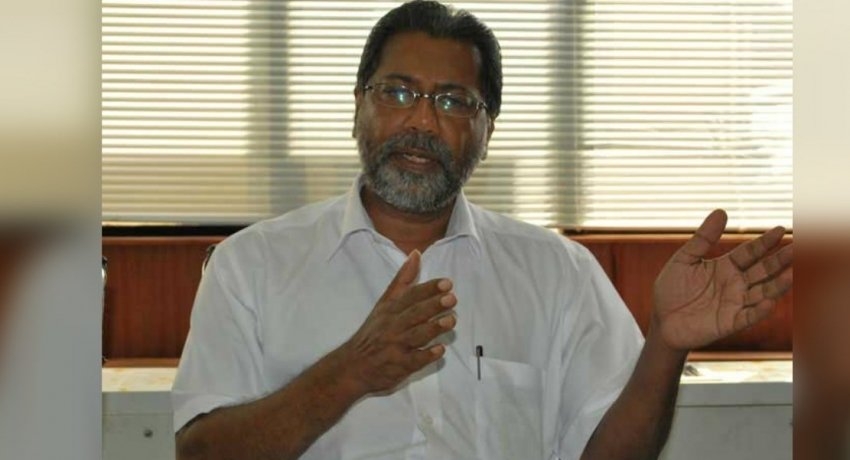 The State Minister, speaking at an event on Saturday (25) stated that there is no point in offering temporary solutions.

Speaking further, State Minister Wickramanayaka also said that the entire 225 members of the Parliament should resign for the people to elect a new group to the Parliament, and the Government should hand over its reigns to a suitable faction if they cannot manage the economic crisis.