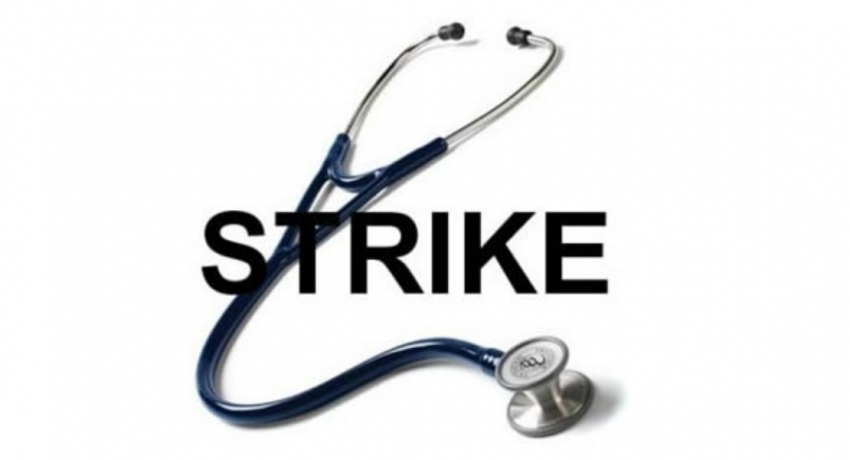 The islandwide strike launched by Sri Lanka’s Government Medical Officers Association against the transfers of medical officers entered its third day on Thursday (23).

Patients visiting state hospitals have been heavily affected by the ongoing strike by healthcare workers.

Certain clinics at the Kandy National Hospital were kept open and some doctors had reported to work as well.

Patients who visited the Kurunegala Teaching Hospital were affected due to the strike.

Our correspondents reported that activities of the surgical clinics, medical clinics for children and diabetic patients in the OPD were severely hampered.

According to reports patients visiting hospitals in the Polonnaruwa District had to face a sad fate such as the other hospitals on the island due to this strike action.

All in all many innocent people who have no sufficient income for private hospitals were seen helpless deprived of medical care in hospitals across the island.