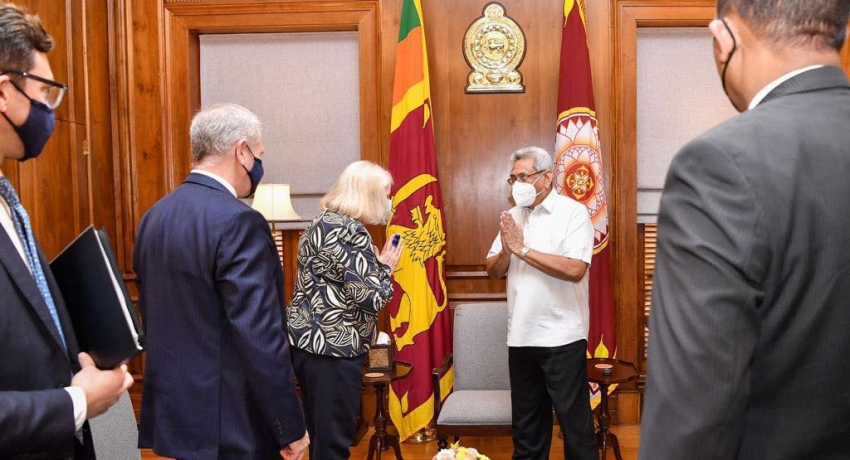 COLOMBO (News 1st); Australian Minister of Home Affairs Karen Andrews informed President Gotabaya Rajapaksa that assistance will be provided to Sri Lanka to become an educational hub in the region.

Minister Andrews pointed out that this will be enabled by establishing educational institutions in Sri Lanka which provide facilities to students from other countries who wish to pursue degrees in Australia, to study basic stages of relevant courses in Sri Lanka. 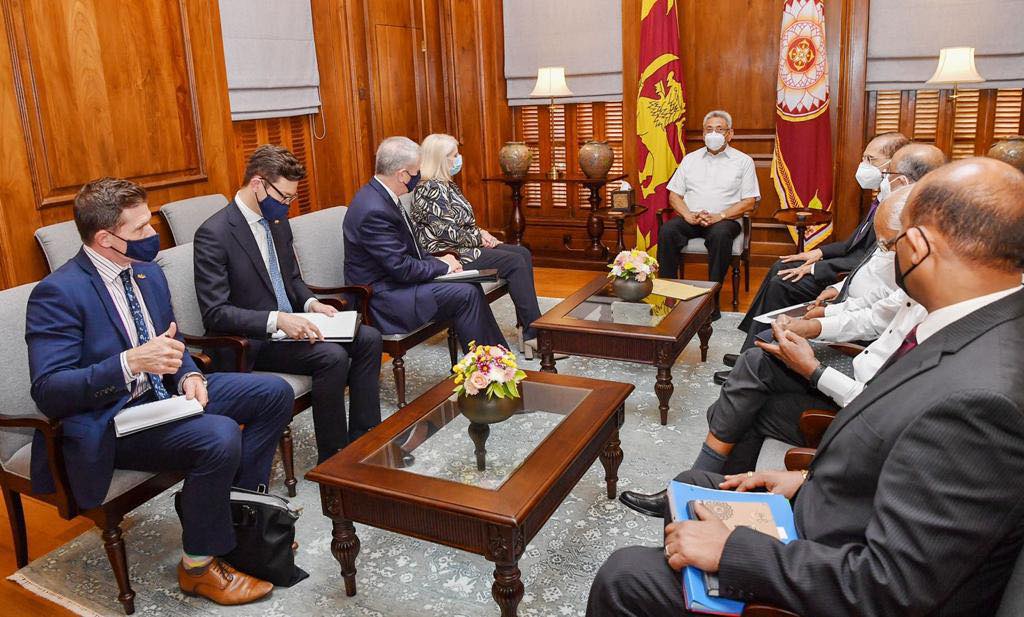 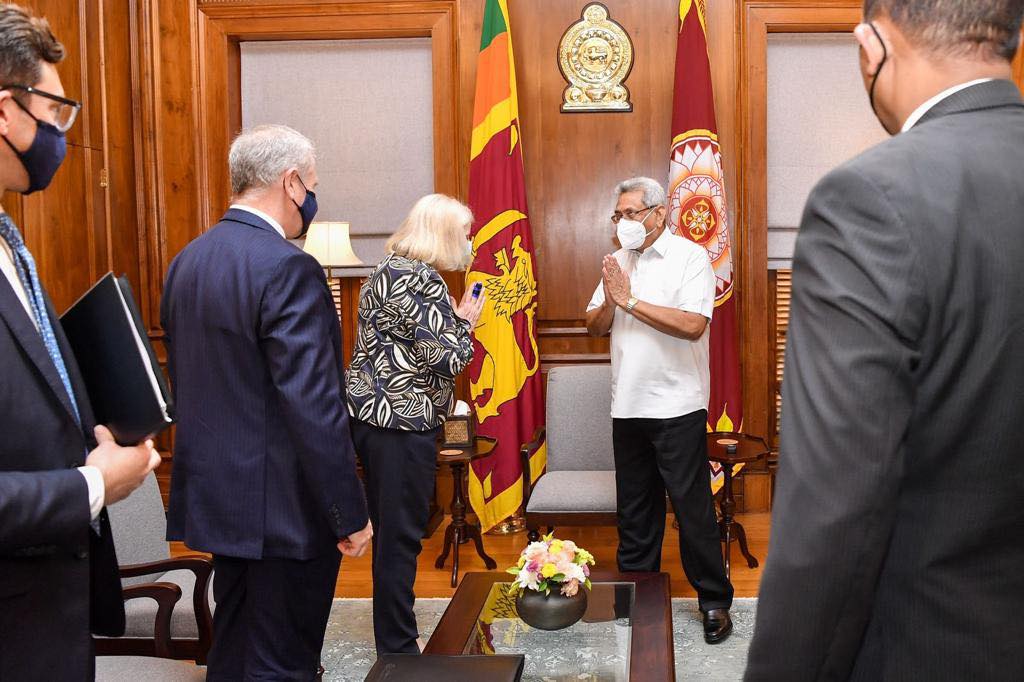 The Minister made these remarks during the meeting held at the Presidential Secretariat on Monday (20).

Plans are afoot to implement a special project in collaboration with the State Ministry of Skills Development, Vocational Education, Research & Innovations to develop vocational and professional skills. The amount allocated for this project is 12 million Australian dollars.

Andrews stated that the Australian Government intends to bring in Australian products to Sri Lanka to add value and re-export with the objective of developing Sri Lanka’s industries.

President Rajapaksa recalled the assistance provided by the Australian Government to the Covid-19 control programme in Sri Lanka by making a donation of 11.7 million Australian Dollars.

When the President was the Secretary of Defence, an agreement was reached with the then Australian Minister of Defence, Scott Morrison, to prevent human trafficking.

Expressing his pleasure over Scott Morrison’s current role as the Prime Minister of Australia, the President said that he expects a strong mechanism between the two countries to curb drug trafficking, piracy and human trafficking.

The President said that the government is taking measures to work with the diaspora with an understanding and to reform certain provisions of the Prevention of Terrorism Act.