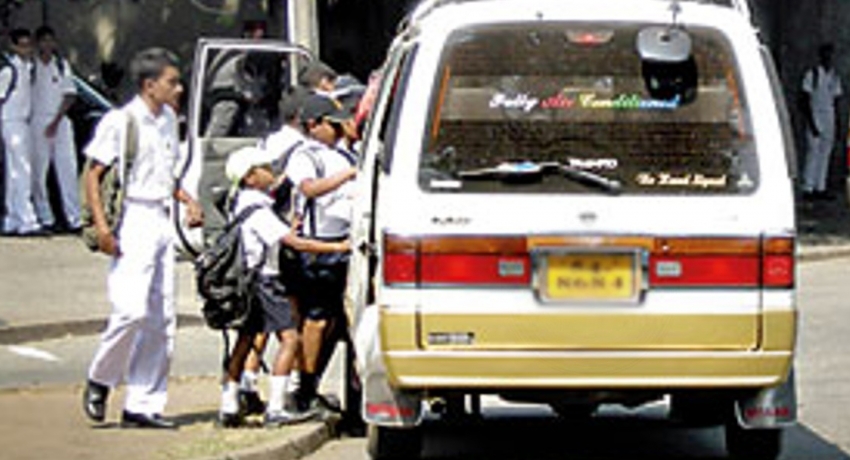 School van drivers warn of price hike if concessions not given

School van drivers warn of price hike if concessions not given

COLOMBO (News 1s); The All Island Inter-District School Children Transportation Association warns that it would be compelled to increase its charges from January 2022 if the Government does not introduce a concessionary scheme with regard to fuel price.

The Chairman of the All Island Inter-District School Children Transportation Association, Ruwan Prasad stated that the association is disappointed that local fuel prices were increased during a global price slump, and pointed out that Ministers of the Government are responsible in ensuring that concessions are made available in the country.

Emphasizing that the association has no alternatives, its Chairman Prasad stated that although they are trying their best not to inconvenience the parents, the drivers cannot bear this price hike, especially after spending over a year with zero income.

Mentioning that 23rd December marks the end of the school term, as schools will open again on the 3rd of January 2022, the association proposed that the Government can take 10 days and prepare a concessionary scheme for school-children transporters, regarding the fuel price.

“We would even appreciate a coupon system. If not, we will be compelled to raise the fares by at least 20% from January,” he added.