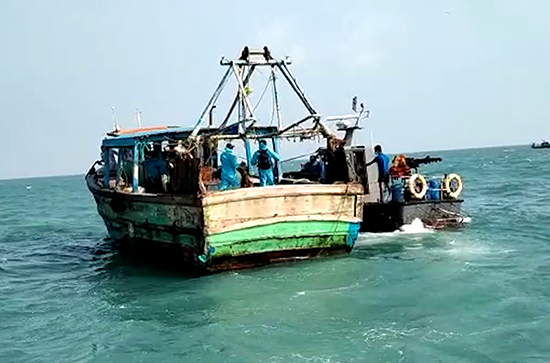 The special operation was conducted in seas south of Mannar, deploying Inshore Patrol Craft attached to the North Central Naval Command and it led to the seizure of the 02 Indian fishing trawlers with 12 Indian fishermen poaching in Sri Lankan territorial waters.

The operation was carried out adhering to the COVID-19 protocols due to pandemic concerns. Further, arrangements are being made to hand over the apprehended Indian fishermen to relevant authorities for onward legal action, after directing them for a Rapid Antigen Test. Meanwhile, Sri Lanka Navy will remain on alert all the time to prevent poaching activities of foreign fishermen in Sri Lankan waters. 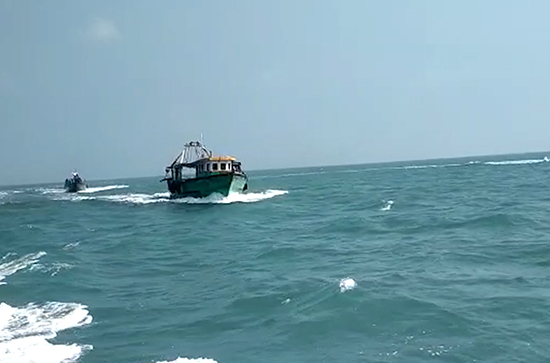 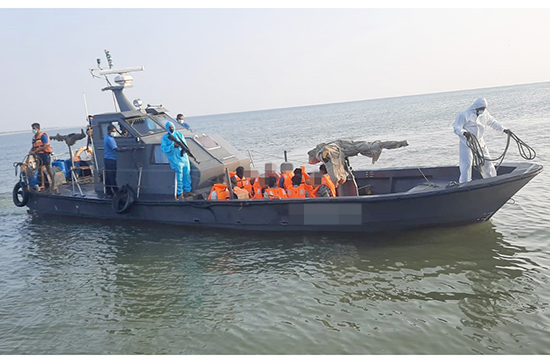 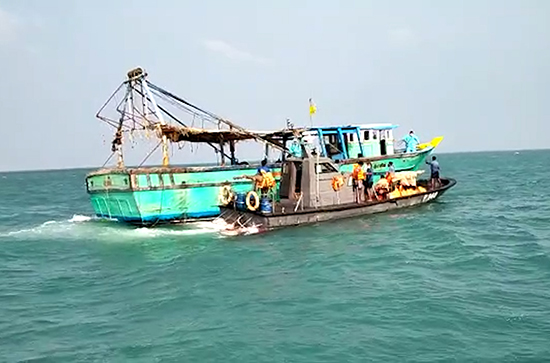 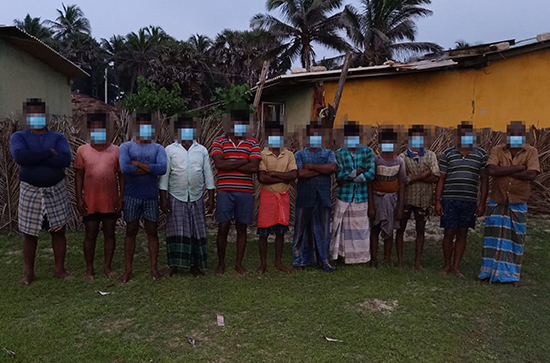