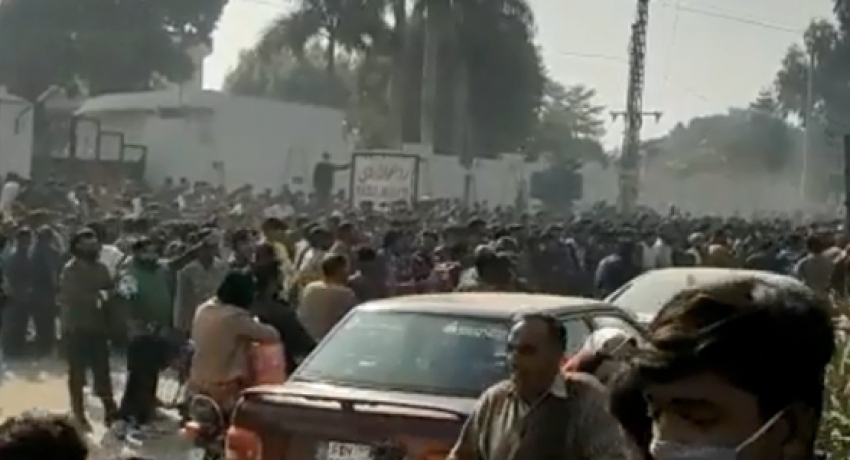 The court also directed the police to produce the accused in court on December 28.

The ATC had earlier granted physical remand of 34 suspects in the Sialkot lynching incident, who played central role in the brutal murder of a Sri Lankan national and factory manager Priyantha Kumara.

Accordingly, a total of 52 suspects are now in remand as per the orders of the ATC.

Police had registered a case against hundreds of unidentified people after a mob of factory workers lynched their Sri Lankan manager in Sialkot.

The FIR was lodged against 800 to 900 unidentified people at Uggoki police station under sections of terrorism, attempt to murder, plot to murder, desecration of a human body and other sections.