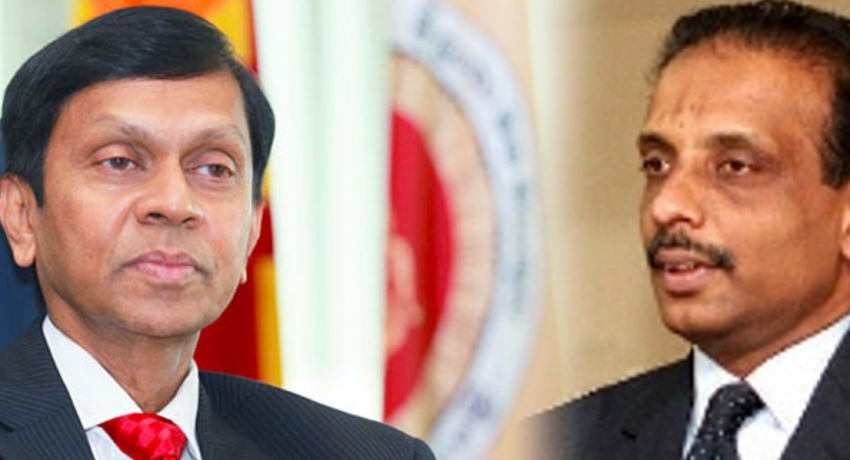 COLOMBO (News 1st); The Secretary to the Ministry of Finance, S.R. Attygalle and the Governor of the Central Bank, Ajith Nivard Cabraal have been summoned to the Cabinet meeting due to be held on Monday (13).

Speaking to News 1st, the Secretary to the Ministry of Finance stated that he had been summoned to the Cabinet meeting to explain to the Ministers the ambiguities in the agreement regarding the sale of the Yugadanavi power plant to the US Company, New Forrtess Energy Inc.

Meanwhile, it has also been reported that Sri Lanka’s foreign reserves will be discussed at length at the same Cabinet meeting.

Moreover, the CBSL Governor, in a tweet stated that reports of the Central Bank seeking IMF assistance is false.

The media stories originated by an #Opposition politician that the #Cabinet has summoned the Governor of the @CBSL to discuss seeking #IMF assistance is totally #fake. This is a part of their misinformation campaign to cause uncertainty. #fakenews #SriLanka #GoSL