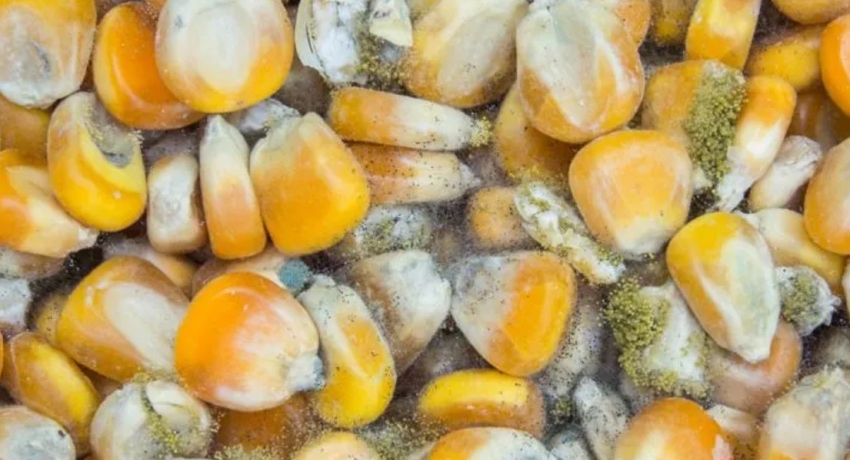 COLOMBO (News 1st); 15 containers of corn kernels containing the poisonous carcinogen and mutagen ‘Aflatoxin’ have been suspended from being released to the market, after being tested by the Food control Administration Unit of the Ministry of Health.

The containers which were imported from Pakistan, are currently stored in a warehouse in Colombo.

An officer from the Ministry of Health also revealed that the corn contained fungus, and a Court order has been obtained to destroy the stock of corn kernels.