NEC Chairman, Attorney-at-Law Nimal Punchihewa made this observation at a meeting of the Parliament Select Committee to Identify Appropriate Reforms of the Election Laws and the Electoral System and to Recommend Necessary Amendments.

The Elections Commission is already preparing for the Pradeshiya Sabha, Urban Council, and Municipal Council Elections, as the term of office of the Local Government Institutions is due to conclude on the 20th of March 2022, he noted.

During the meeting of the Parliamentary Select Committee, NEC Chairman Nimal Punchihewa further emphasized that it is essential to prepare for the forthcoming Local Government Elections at least 04-months in advance.

According to Nimal Punchihewa, if the local government elections are to be held without any changes to the current legal situation, the dates for the elections should be announced in January 2022.

The Parliament Select Committee is scheduled to meet again on the 20th of December. 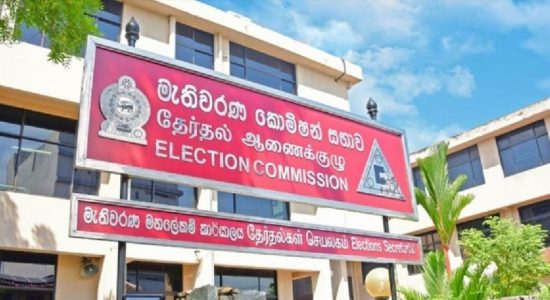