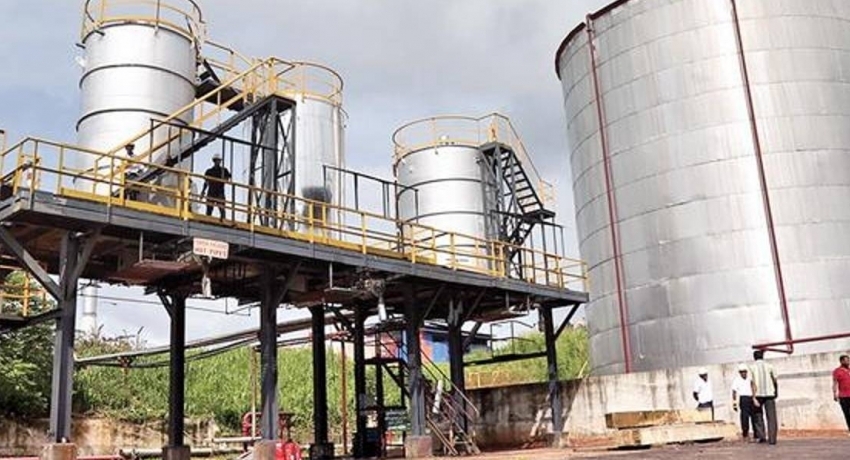 COLOMBO (News 1st); The Sapugaskanda oil refinery, which was closed for 50 days due to losses, is set to resume operations on Tuesday (7).

Minister Udaya Gammanpila stated on the 15th that by closing the refinery for 50 days, the limited foreign exchange spent on crude oil imports could be directed to import essential items such as petrol, diesel, medicines, food and gas.

The refinery will reopen after 22 days, refining a consignment of crude oil that arrived in the country on the 3rd of December.

The Astro Sculptor, a crude oil tanker, set sail for Sri Lanka on the 22nd of last month, seven days after the closure of the refinery was announced.

The ship had arrived near the Colombo port on the 30th of last month.

It has been reported recently that the long term crude oil supply tender has been canceled and the Chairman of the Ceylon Petroleum Corporation Sumith Wijesinghe says that no immediate purchase has been made.

Serious concerns have arisen over the arrival of this vessel.