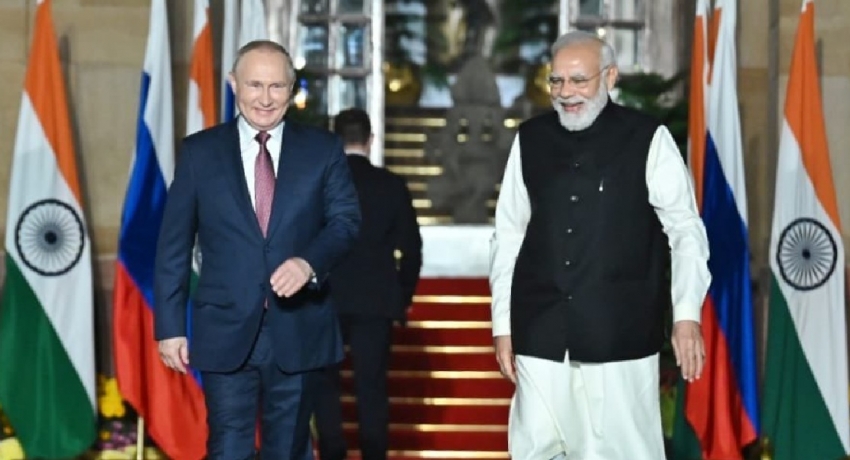 It was the first in-person meeting for both leaders in two years since they met on the sidelines of the BRICS summit* in 2019 in Brasilia,Brazil. The visit follows a history of annual meetings alternatively conducted in India and Russia, which plays a pivotal role in solidifying ties for both global superpowers.

Apart from the virtual meetings they’ve attended for global summits, PM Modi and Putin have had six telephonic calls preceding this summit.

The annual summit was hosted by Prime Minister Narendra Modi at Hyderabad House.

During the meeting, President Putin expressed Moscow’s concerns over all matters relating to terrorism, along with the fight against drug trafficking and organized crime. The prevailing situation in Afghanistan was also one of the key issues discussed between both sides.

PM Modi was quoted as saying that there is “No Change In India-Russia Ties Despite Pandemic” after concluding the meeting.

Russian and Indian officials dismissed US pressure to downgrade their defense ties, as both nations signed a significant agreement for the procurement of 6,01,427 assault rifles AK-203 through Indo-Russia Rifles Pvt Ltd, under the military-technical cooperation arrangement for 2021-31.

*BRICS Summit, which is an acronym for Brazil, Russia, India, China, and South Africa. It is an annual formal  summit which has been taking place since 2009, when it was founded. Initially the first four member nations were grouped as “BRIC” ,before South Africa officially became a member nation on  December 24th 2010, after being formally invited by China to join . In the year 2006, the foreign ministers of the initial four BRIC states (Brazil, Russia, India, and China) on the sidelines of the of the UN Assembly, commencing a series of high-level meetings, while a full-scale diplomatic meeting was held in Yekaterinburg, Russia, on June 16th 2009. The summit’s mainly focuses on economic and global issues whilst improving ties with one another. The existence of the BRICS member states does not signify a formal or informal alliance; there are multiple economic, territorial, and political disputes between the five governments, despite which member states take turns in hosting the Summits. This year’s BRICS Summit was hosted virtually by India on the 9th of September. 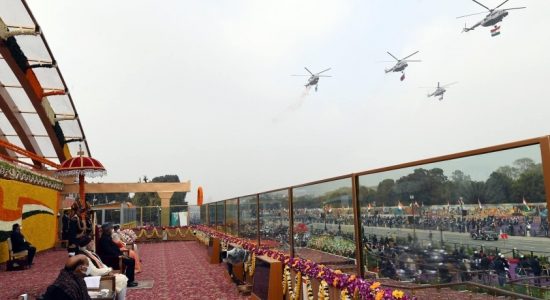 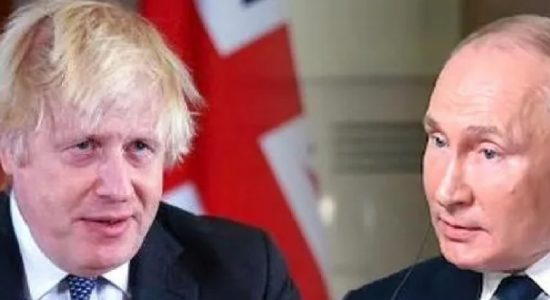 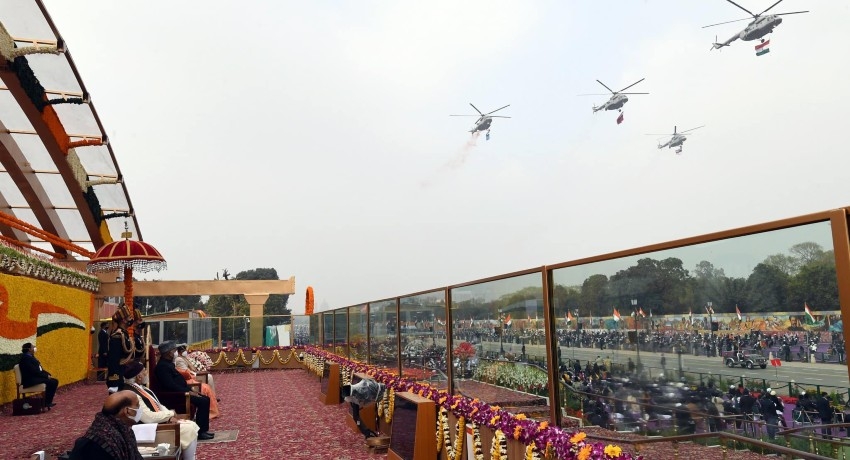 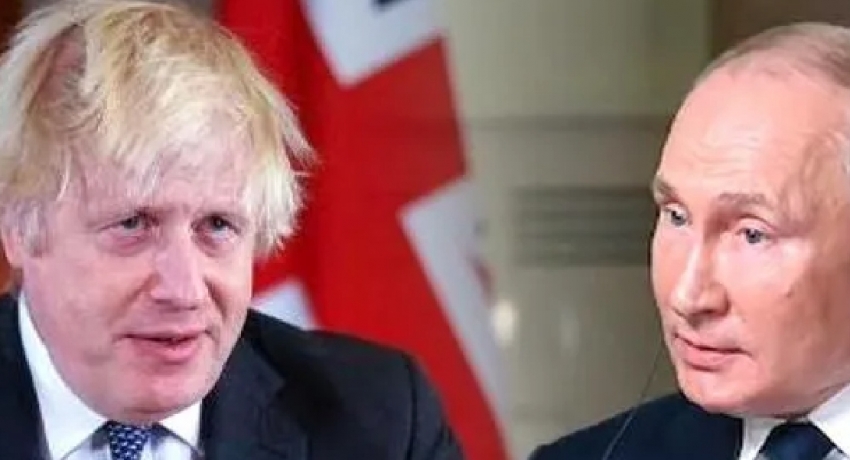