COLOMBO (News 1st) Former Governor Azath Salley was released and acquitted from all charges by the Colombo High Court on Thursday (2).

Salley was arrested for allegedly making a controversial statement at a media briefing on the 9th of March 2021 which allegedly aimed to create disharmony among communities.

He was arrested on the 16th of March 2021 and was since then remanded by Court.

Salley was arrested by the Criminal Investigations Department under the provisions of the Prevention of Terrorism Act and the International Covenant on Civil & Political Rights (ICCPR) Act.

The Colombo High Court also ordered for MPs Mohamed Muzammil, Nimal Piyatissa, and Gamini Waleboda, who filed the complaint that led to the arrest of Salley, to be present in court on the 21st of February 2022.

This was after President’s Counsel Maithri Gunaratne, who appeared for the Former Governor told the court that the malicious and baseless complaint by the MPs had caused distress to his client.

The President’s Counsel pointed out that compensation is due to his client as per the provisions of the Code of Criminal Procedure and thereafter the court issued notice on the three MPs. 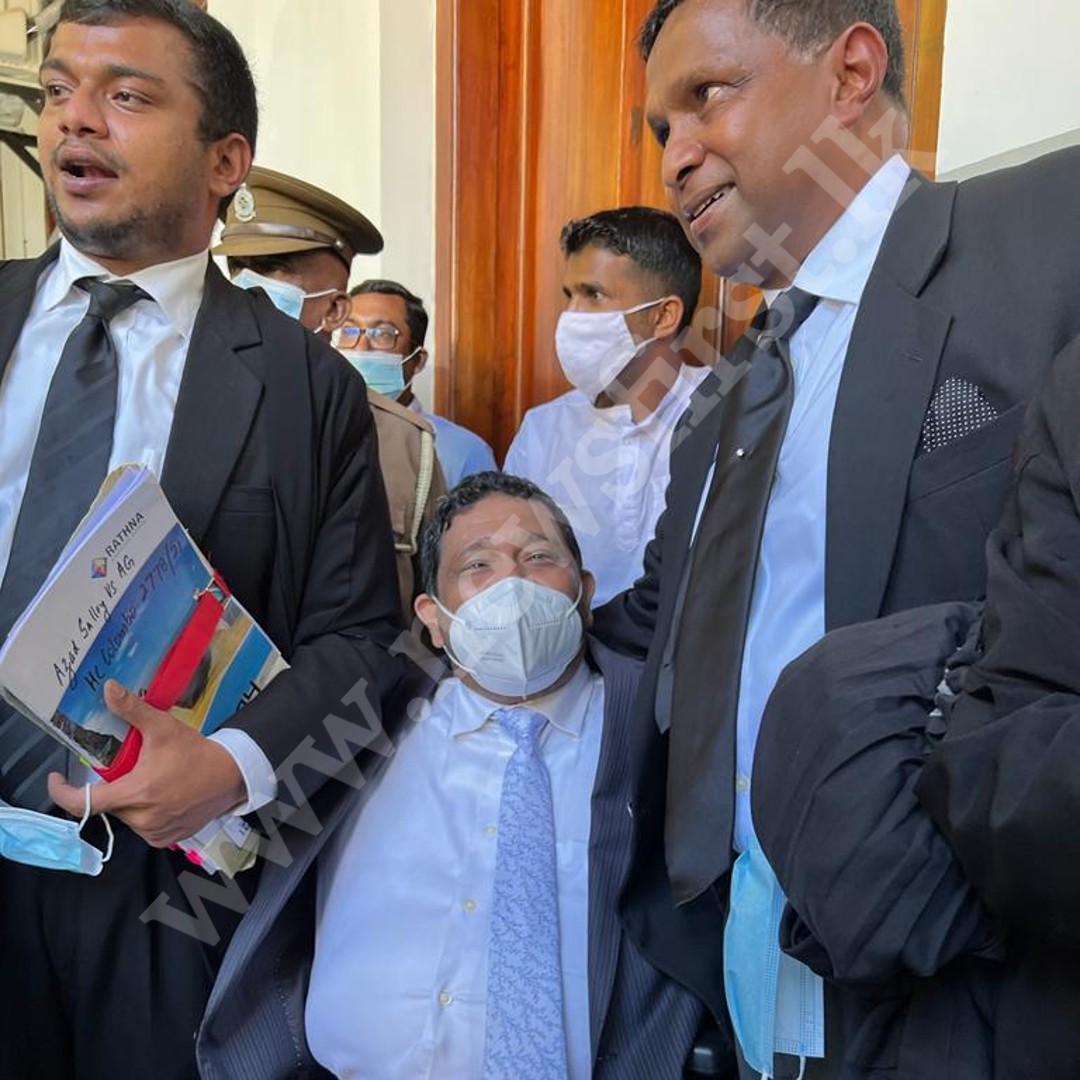 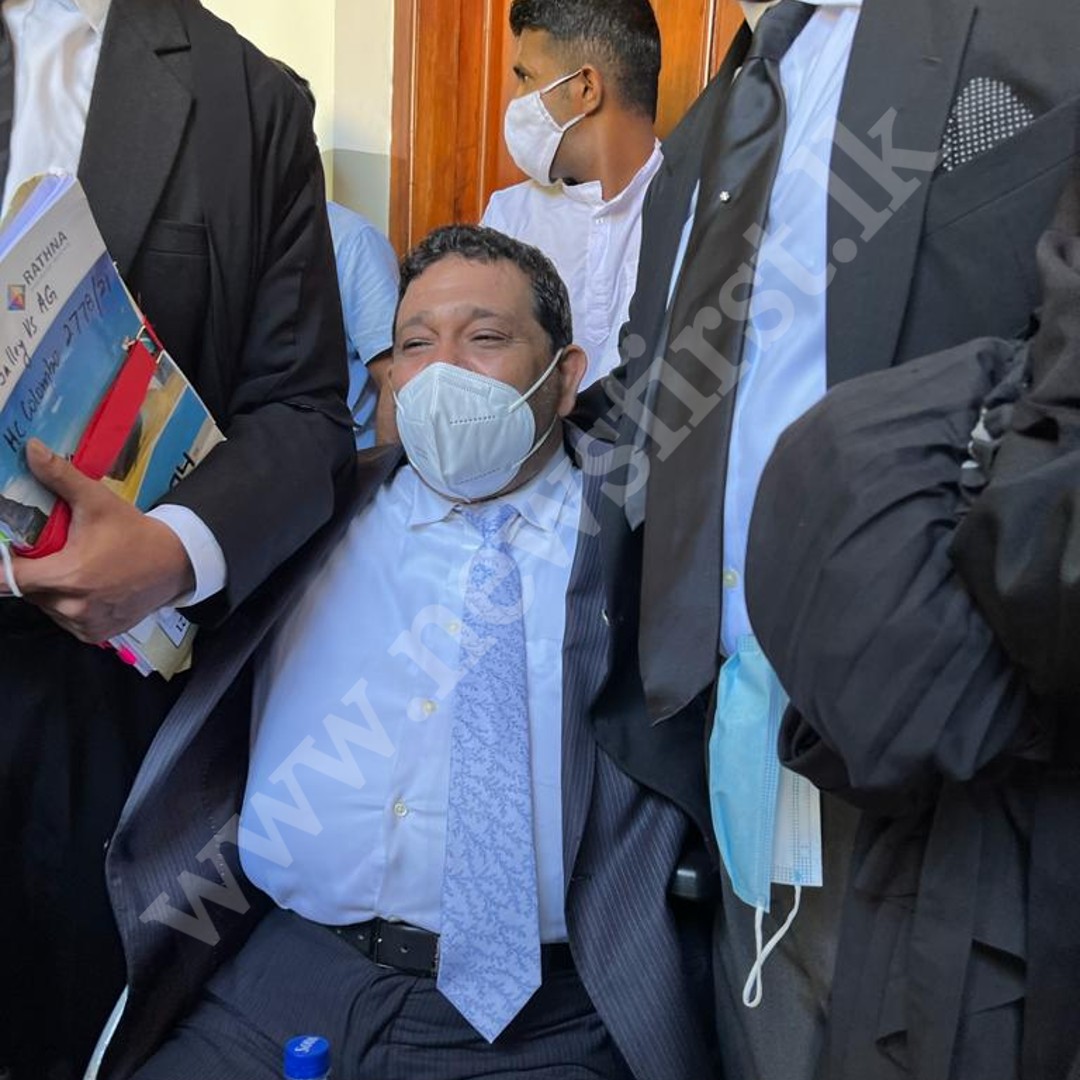