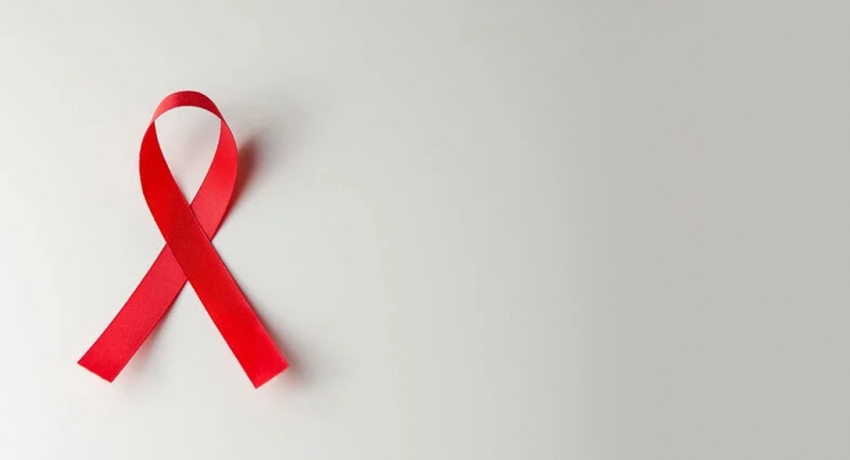 The world commemorates World AIDS Day today (01), which provides a chance for people across the world to come together in the battle against the disease, show support to those living with it, and mourn those who have lost their lives.

Moreover, the day also acknowledges the achievements and global efforts to deal with HIV, the virus that causes AIDS.

The World Health Organization (WHO) declared December 1 as World AIDS Day in 1988. The day, which enabled awareness to continue to spread and grow around the world and defeat stigma about infected people, is commemorated this year with the theme “End inequalities. End AIDS. End Pandemics”.

The United Nations states that without bold action against inequalities, the world risks missing the targets to end AIDS by 2030, as well as a prolonged COVID-19 pandemic and a spiraling social and economic crisis.

Forty years since the first AIDS cases were reported, HIV still threatens the world. Today, the United Nations says that the world is off track from delivering on the shared commitment to end AIDS by 2030 not because of a lack of knowledge or tools to beat AIDS, but because of structural inequalities that obstruct proven solutions to HIV prevention and treatment.

Although there is a perception that a time of crisis is not the right time to prioritize tackling the underlying social injustices, it is clear that without doing so the crisis cannot be overcome.