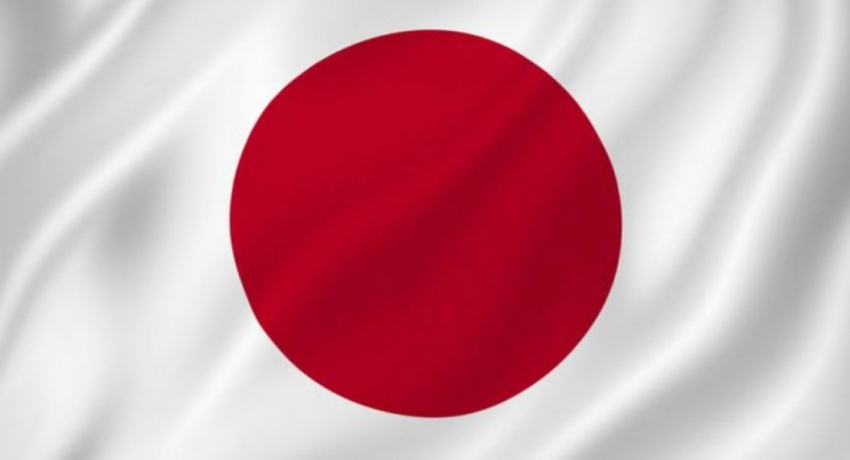 Japan announced on Monday (29) it will suspend entry of all foreign visitors from around the world as a new coronavirus variant spreads, prompting an increasing number of countries to tighten their borders.

“We are taking the step as an emergency precaution to prevent a worst-case scenario in Japan,” Prime Minister Fumio Kishida said. He said the measure will take effect Tuesday (30).

The decision means Japan will restore border controls that it eased earlier this month for short-term business visitors, foreign students and workers.

Kishida urged people to continue with mask wearing and other basic anti-virus measures until further details of the new omicron variant are known.

Japan’s National Institute of Infectious Diseases has raised its coronavirus variant alert on omicron to the highest level as the strain continues to spread worldwide.

The institute designated omicron — previously “a variant of interest,” the second-highest of its three-tiered alert level — as a “variant of concern.”

The government has not announced the detection of any cases of the omicron variant, but the strain has been found in Europe and Australia as more countries have imposed travel restrictions to try to seal themselves off.

Japan on Sunday added Mozambique, Malawi and Zambia to its list of nations subject to tighter entry rules following the discovery of the new variant after it started requiring travelers who have recently been to the African countries of Botswana, Eswatini, Lesotho, Namibia, South Africa or Zimbabwe to spend 10 days in a government-designated facility upon arrival from Saturday.

During the 10 days, travelers from the designated countries must take coronavirus tests on the third, sixth and 10th day after their arrival.