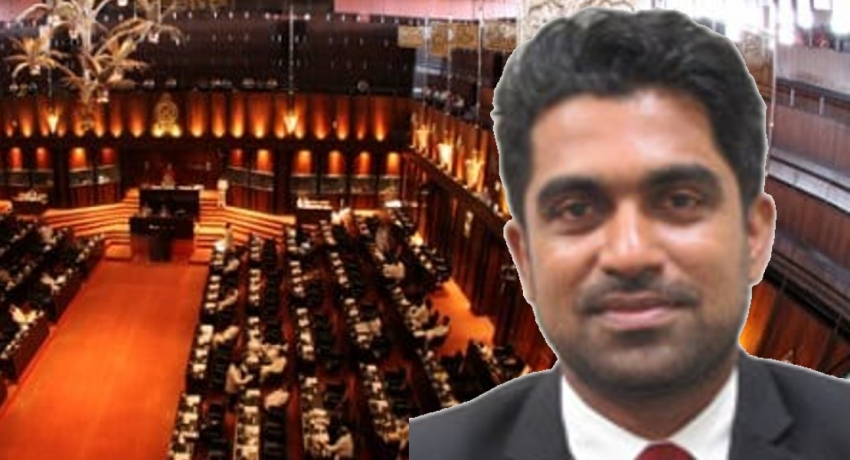 COLOMBO (News 1st): Sri Lanka’s Ruling Party MP Uddika Premarathna has proposed for the government to build another man-made island like the Colombo Port City, to create a zoo, which would be the first of its kind, to generate revenue.

“Sri Lanka requires a masterplan for the next 20 to 30 years which would see all successive governments follow one process,” he told Parliament on Thursday (25), adding that a zoo on an island where animals can roam freed rather than being imprisoned, will be useful to generate money to the state.

He said these ventures would attract more foreigners to Sri Lanka.

The MPs comment came in a backdrop when MP Diana Gamage repeatedly called for Marijuana to be legalized and to be used as an economical crop.

MP Uddika Premarathna said if the idea from MP Gamage is taken wisely, it would be instrumental to achieving success for the country.

Further, he called on for the creation of a Paradise Island in the Jaffna Peninsula to cater to the big spenders across the world.