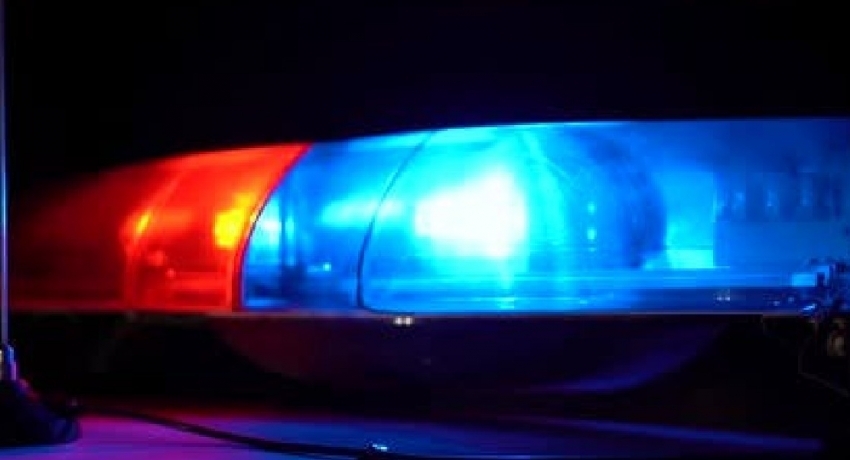 COLOMBO (News 1st); A newborn child was rescued on Tuesday (23) after a mother attempted to murder her by burying her alive behind a house in Chavakachcheri.

Sri Lanka Police said a woman in question had delivered her baby early on Tuesday (23) morning in Mattuwil North in the Chavakachcheri Police Jurisdiction and thereafter, buried her alive behind her house.

Police Officers managed to locate the newborn based on a complaint filed by the local Grama Niladhari Officer.

When the newborn was taken out of the hole in the ground, she was still alive and she was rushed to the Jaffna Hospital where she is receiving treatment in Intensive Care.

The woman is being treated at the Chavakachcheri Hospital said Sri Lanka Police, adding that investigations are also underway.