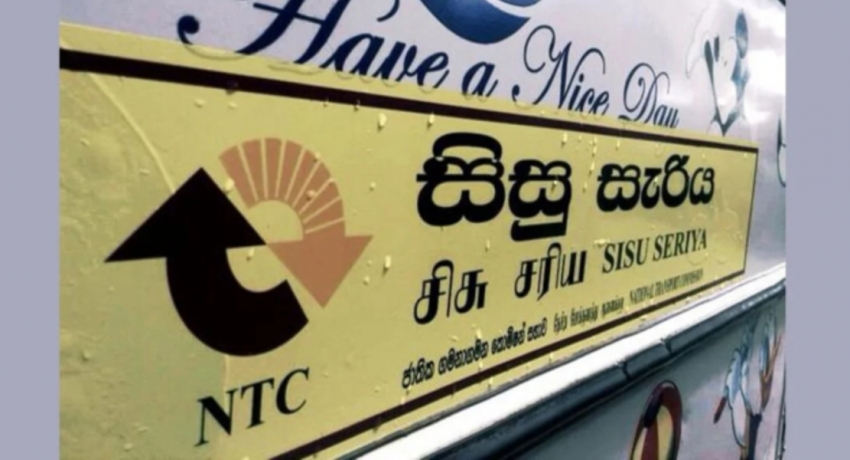 COLOMBO (News 1st); The National Transport Commission says that, around 1,500 Sisu Seriya buses will operate from today (22), while adhering to health guidelines.

The Director-General of the NTC, Nilan Miranda stated that the buses will be added to the fleet due to the reopening of schools for students in grades 6-9.

He further stated that bus drivers and conductors have been instructed to refrain from allowing commuters beyond the vehicle’s seating capacity.

The Director-General of the NTC also added that officers have been deployed to monitor the operations of the busses as well.