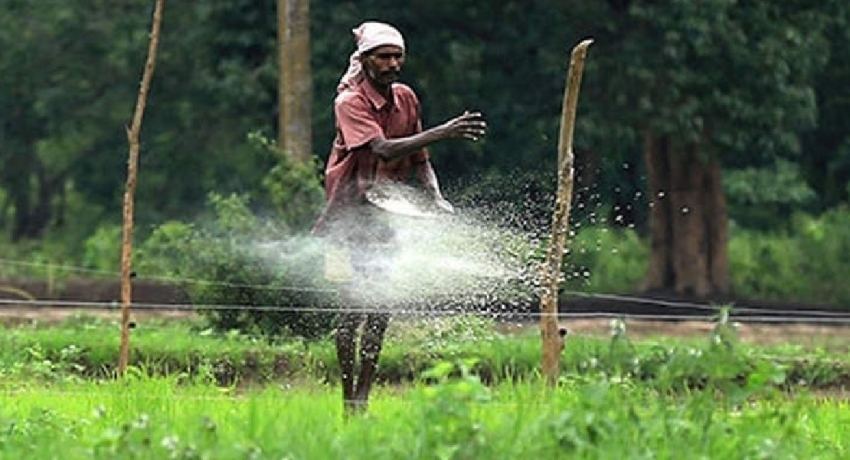 COLOMBO (News 1st); The government has taken steps to supply urea for maize cultivation in the Anuradhapura District, however, the farmers say the government has imposed an exorbitant price.

Farmers complained that a bag of urea that usually costs Rs.1500, is now sold at Rs.6500 and the quantity has been limited to 25 kg an acre.

Several farmers were aggrieved as they’ve been made scapegoats by the government because some fertilizer bags cost more than Rs. 8,000 and at times more than Rs. 10,000.

Meanwhile, the Secretary to the Ministry of Agriculture Professor Udith K. Jayasinghe said an emergency and mid-term plan has been submitted to the President on providing fertilizer and pesticides to farmers whose crops have been affected due to heavy rains. He noted that out of a stock of nearly 10,000 metric tonnes of urea a portion which was a remainder from distributing to other cultivations was given to maize cultivations in Anuradhapura by maintaining high standards.

The Ministry Secretary mentioned the two major issues faced are that regardless of what is applied to the soil, the floods washed them away and a need has arisen to make the soil fertile for cultivation again. Therefore a roadmap is has been prepared in line with the government’s policy and submitted to the President. It included details of emergency, mid and long-term plans on eco-friendly fertilizer and pesticides that can be imported. Under that, they would import products containing nitrogen, phosphorous, and potassium, that have received approval.

” These were submitted to the President based on his request ”, said Professor Jayasinghe. 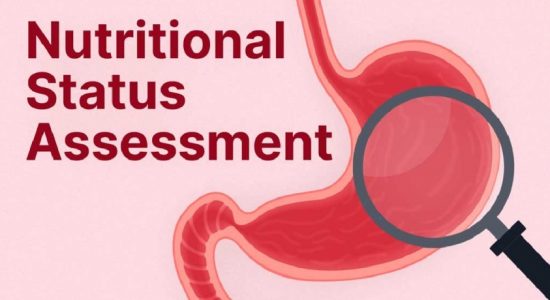