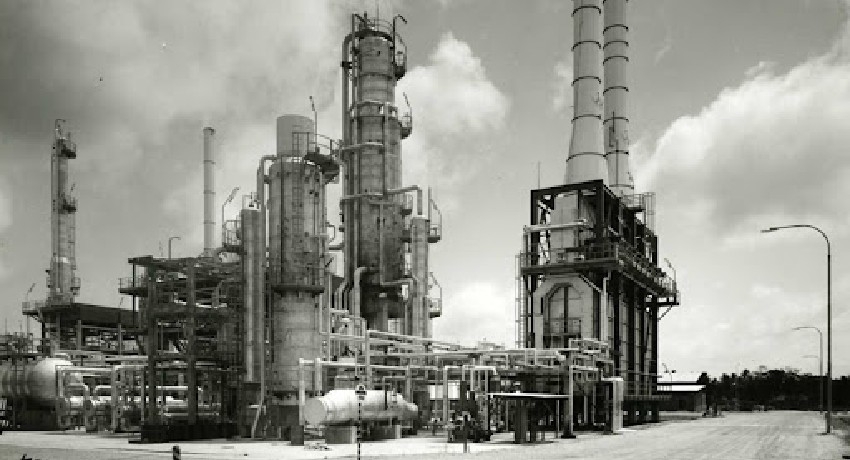 COLOMBO (News 1st); Sri Lankan authorities have decided to TEMPORARILY shut down the Sapugaskanda oil refinery for a period of 50 days with effect from Monday (15).

Energy Minister Udaya Gammanpila told reporters that this decision was reached because it is paramount to manage the limited foreign reserves to import essential items to the country.

“The Sapugaskanda Oil Refinery is 51 years old and it produces 37% of Furnace Oil and Naptha. 19% is for Jet Fuel and Kerosene production. 43% for the production of Petrol and Diesel,” said the Minister.

He said due to the heavy rains experienced these days more than 50% of the electricity is generated via hydro plants, and the Ministry of Power had noted there is no requirement to use fuel for electricity production.

“Therefore, the foreign reserves will be used to import petrol, diesel, and other essential items,” he told reporters while adding that the refinery meets 17% of the total petrol requirement and 29% of the total diesel requirement.

He said securing loans is a difficult task for Sri Lanka, given that it is placed in a lower position in international ratings.

The Energy Minister assured that the closure of the Sapugaskanda Refinery is no reason for panic over fears of a shortage.