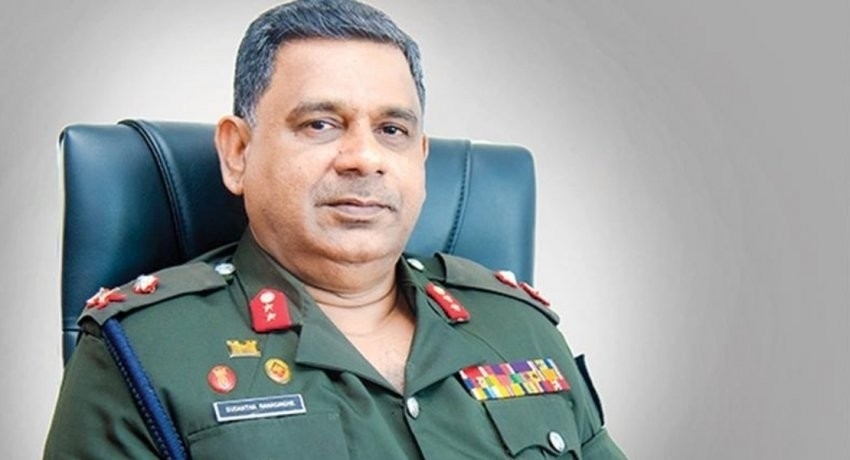 COLOMBO (News 1st); Sri Lanka’s Disaster Management Center on Wednesday (10) announced that it will use police and judicial force to remove people who refuse to relocate from Landslide risk areas.

Maj. Gen. (Retd) Sudantha Ranasinghe, the Director-General of the Disaster Management Centre (DMC), warned that legal action will be instituted against all those who go on trips and escapades during extreme weather conditions.

“We have seen people falling victim to disaster during extreme weather conditions, after going on trips. They not only put their own lives at risk but also put the lives of rescuers at risk. Therefore, we will institute legal action against all those who go on trips and get lost in the jungles by disregarding the warnings. Legal action will be taken if you are irresponsible,” he said.

Maj. Gen. (Retd) Sudantha Ranasinghe said the Inspector General of Police was informed that if people are continuing to disregard the RED ALERT LEVEL 3 warnings to evacuate, the District Secretary is empowered to use Sri Lanka Police and move those people by force or by a court order.

“We have to ensure public safety, whether they like it or not,” he stressed. 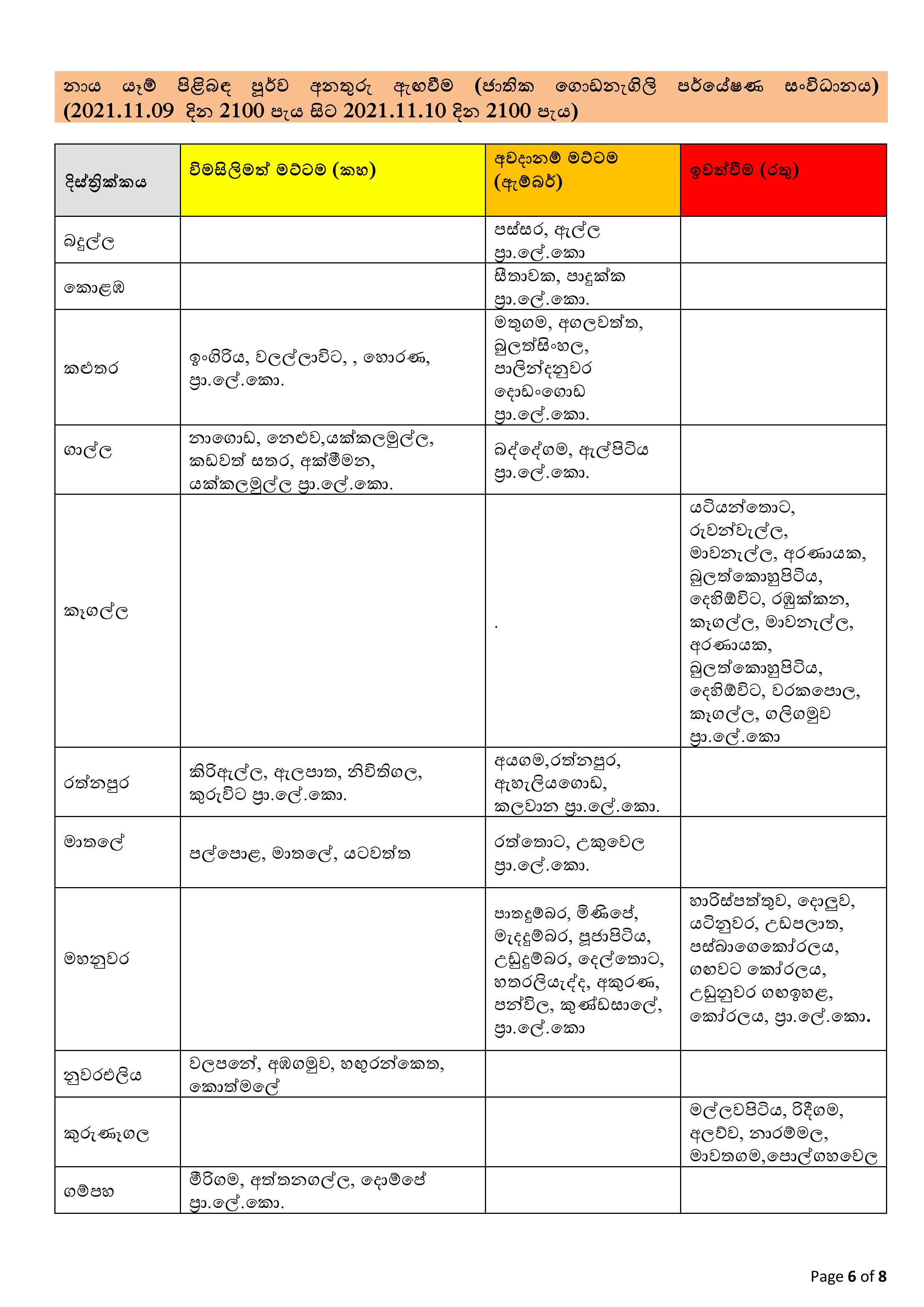