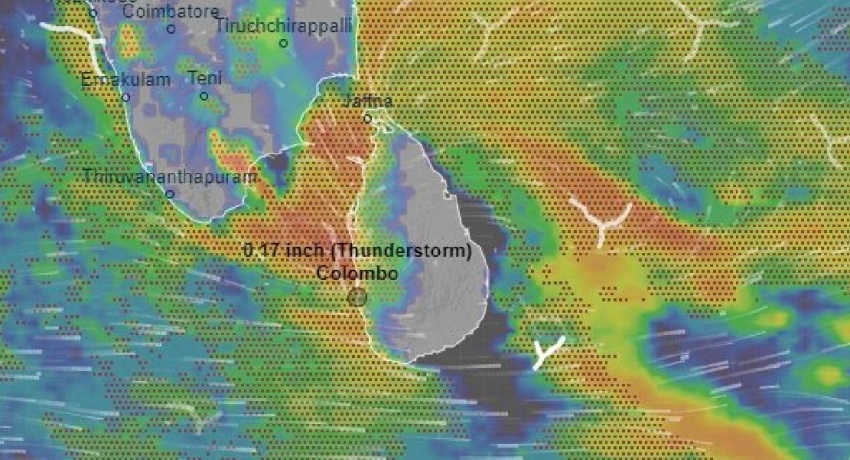 “It was observed that a considerable rainfall was experienced at Kuda Ganga Sub Basin in Kalu Ganga Basin during last 24 hours,” said the Irrigation Department adding that the upstream water levels of the river had increased.

The Irrigation Department said due to this, a minor flood situation is expected in low-lying areas of the Kalu River Basin in Bulathsinhala, Baduraliya, Parinda Nuwara, Millaniya, Horana, Dodangoda, and Kalutara Divisional Secretariat areas within the next few hours.