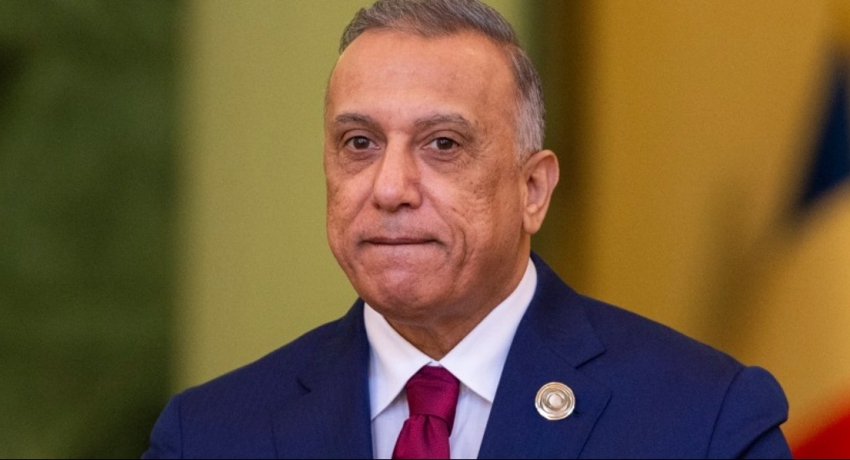 (News 1st); Iraqi Prime Minister Mustafa al-Kadhimi says that he escaped unhurt after an attack on his home in the capital Baghdad.

Officials said his residence in the capital’s Green Zone was targeted by a drone laden with explosives, in an alleged assassination attempt.

Earlier media reports said al-Kadhimi had been taken to hospital, however in a tweet, he called for “calm and restraint from everyone, for the sake of Iraq”.

No-one has claimed responsibility for the attack, in an area of the city housing many Government buildings and foreign embassies.

Meanwhile, the US has condemned the incident and offered its assistance with the investigation.

“This apparent act of terrorism, which we strongly condemn, was directed at the heart of the Iraqi state,” US state department spokesman Ned Price said in a statement.