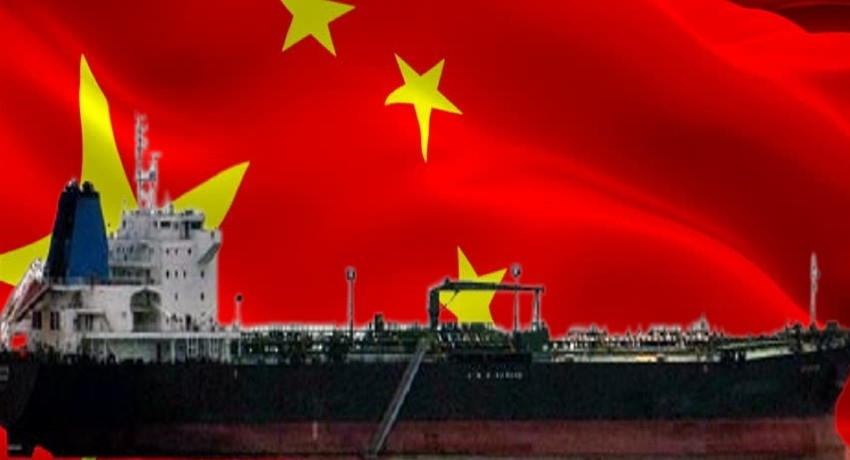 Hippo Spirit, ship with rejected Chinese fertilizer, moving towards the west of Sea of Sri Lanka

Hippo Spirit, ship with rejected Chinese fertilizer, moving towards the west of Sea of Sri Lanka