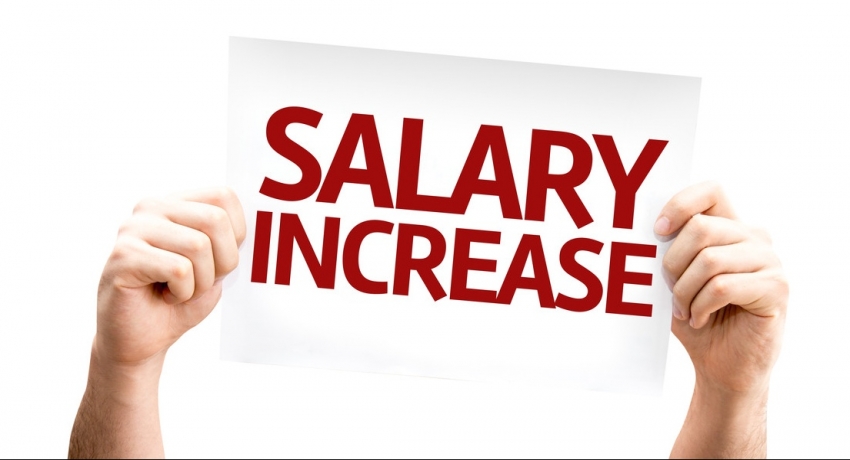 COLOMBO (News 1st); The State Provincial Government Trade Union’s Federation says that the Government workers’ salary must be increased by a minimum of Rs.10,000 in the upcoming budget.

The General Secretary of the State & Provincial Government Trade Union’s Federation, Ajith K. Thilakarathne speaking to the media said that although there must be at least a salary increase of at least Rs. 30,000,  understanding the dire situation of the country, the trade union is only demanding a salary increase of Rs. 10,000.

” We are not requesting for this salary increment to live a luxurious life but to have enough money to survive,” Thilakarathne said.

Furthermore, the trade union added that if the relevant salary increment is not granted, its members would take their struggle to the streets. 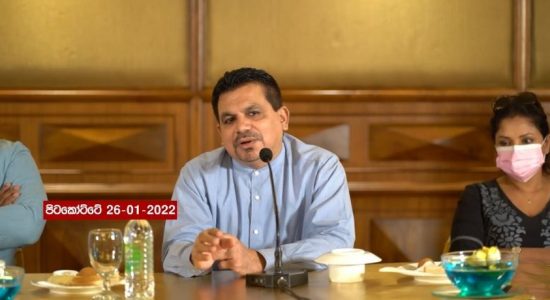