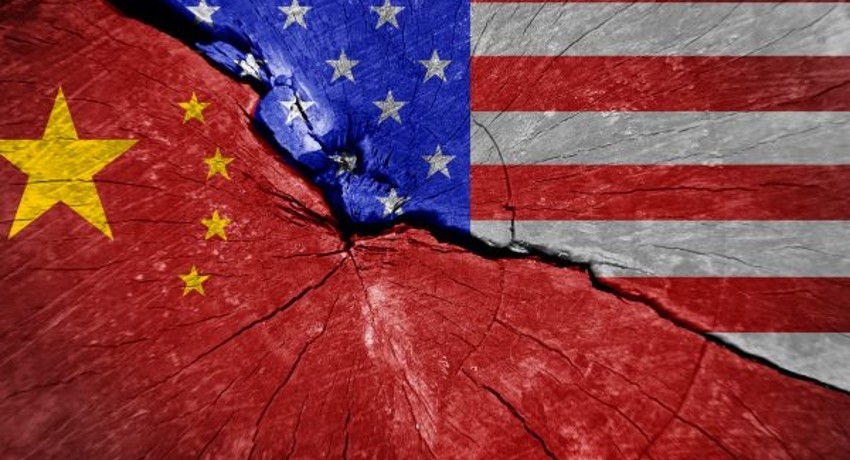 In what seems to be a second cold war between China and the US, China has responded to a report published by the Pentagon this week.

The Pentagon had said China has likely considered setting up a military base in Sri Lanka.

The Pentagon had released a report titled “Military and Security Developments Involving the People’s Republic of China” on Wednesday.

It said China may have considered establishing military bases or logistic facilities in 13 countries including Sri Lanka.

In a tweet, the Chinese Embassy in Sri Lanka responded by saying: “A thief believes everybody steals”.

It pointed out that the US is maintaining about 750 military bases overseas.

The Pentagon report also said China may increase its nuclear warheads up to 1000 by 2030.