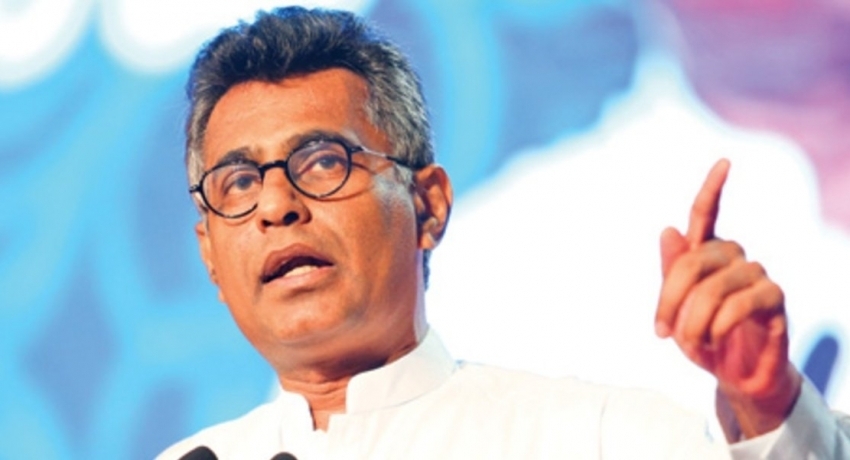 Date fixed for Trial against Patali Champika on 2016 Rajagiriya accident

Date fixed for Trial against Patali Champika on 2016 Rajagiriya accident

COLOMBO (News 1st); Colombo High Court Judge Damith Thotawatte on Tuesday (2) ordered for the evidence examination in the case filed against Ex-Minister Patali Champika Ranawaka and two others, to commence on the 30th of November 2021.

The Attorney General had filed the case against three accused for causing grievous injury to a person by rash & negligent driving in Rajagiriya on the 28th of February 2016, for conspiring & fabricating false evidence as well as giving false information to screen an offender.

Six witnesses from the prosecution were ordered to be issued with a summons to appear in court on that day.

In addition, the Kaluta District Secretary was also ordered to ensure the jeep involved in the accident is produced in court before the 22nd of November 2021.