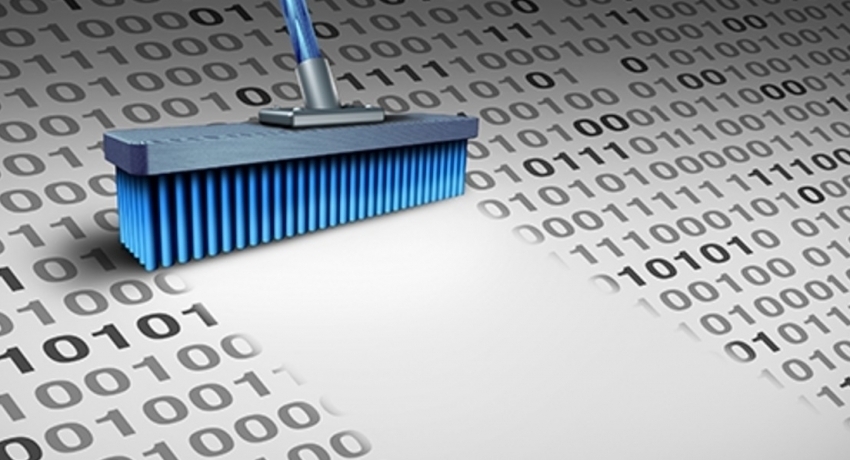 COLOMBO (News 1st); The Software Engineer responsible for deleting files from the eNMRA database on the Lanka Government Cloud was returned to remand custody until the 10th of November, by Colombo Chief Magistrate Buddhika Sri Ragala on Tuesday (2).

On Tuesday (2) the Attorney General’s Department filed written objections against bail being granted to the suspect. 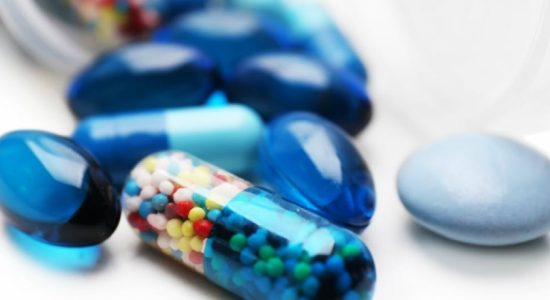 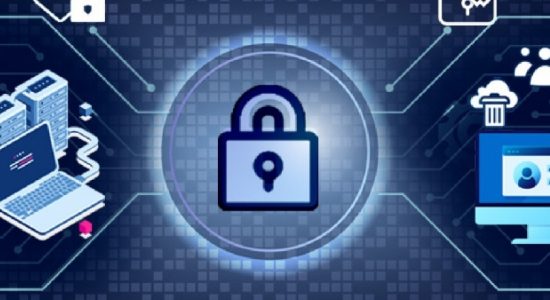 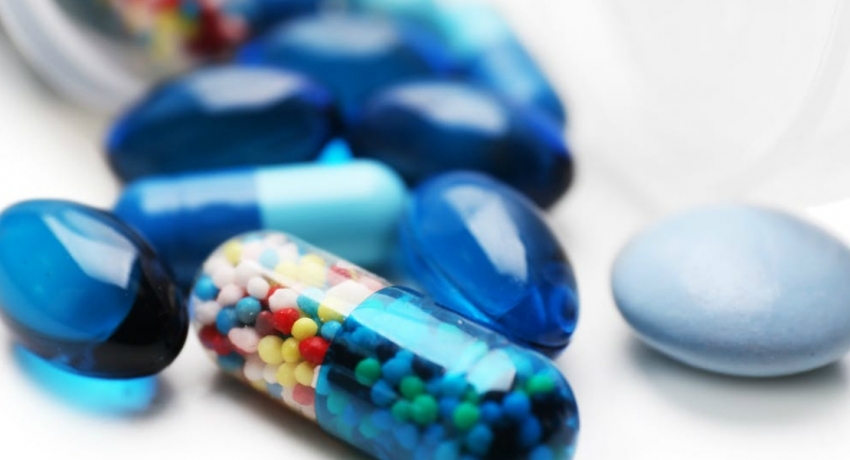