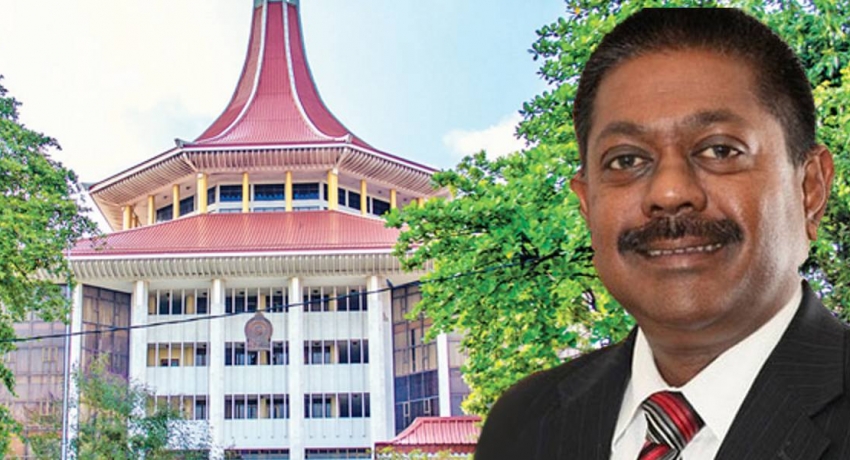 Thereby, the Supreme reaffirmed the Appeal Court’s decision on 29th March 2018, to dismiss the petition filed by Wickramasuriya challenging the Foreign Affairs Ministry’s decision to waive his diplomatic immunity.

On the 23rd of October 2017, the then-Secretary of the Ministry of Foreign Affairs in a statement announced that Jaliya Wickramasyriya was stripped of his diplomatic immunity, and the latter thereafter challenged this decision with the Court of Appeal.

However, the Court of Appeal dismissed the application without even issuing notice to the respondents.

In his application to the Supreme Court, Wickramasuriya had sought an order to make null the Appeal Court decision and also order the Foreign Secretary to inform the US officials that he is still entitled to diplomatic privileges.