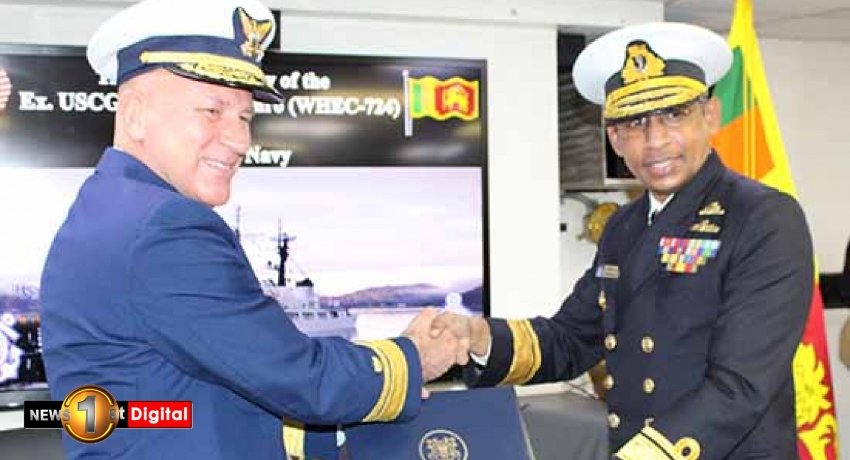 On behalf of Commander of the Navy, Vice Admiral Nishantha Ulugetenne, the event was attended by Chief of Staff of the Navy, Rear Admiral YN Jayarathne. 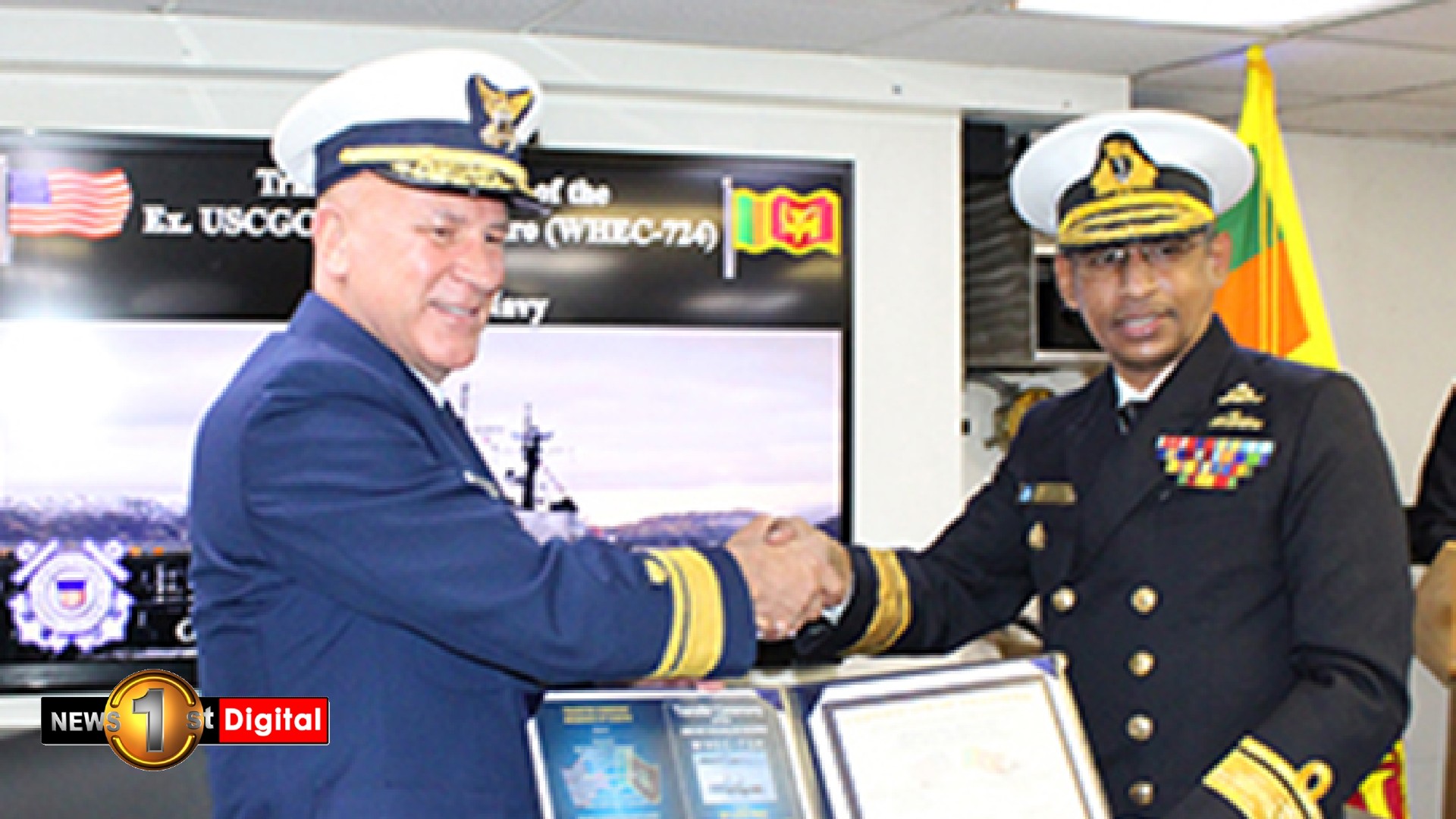 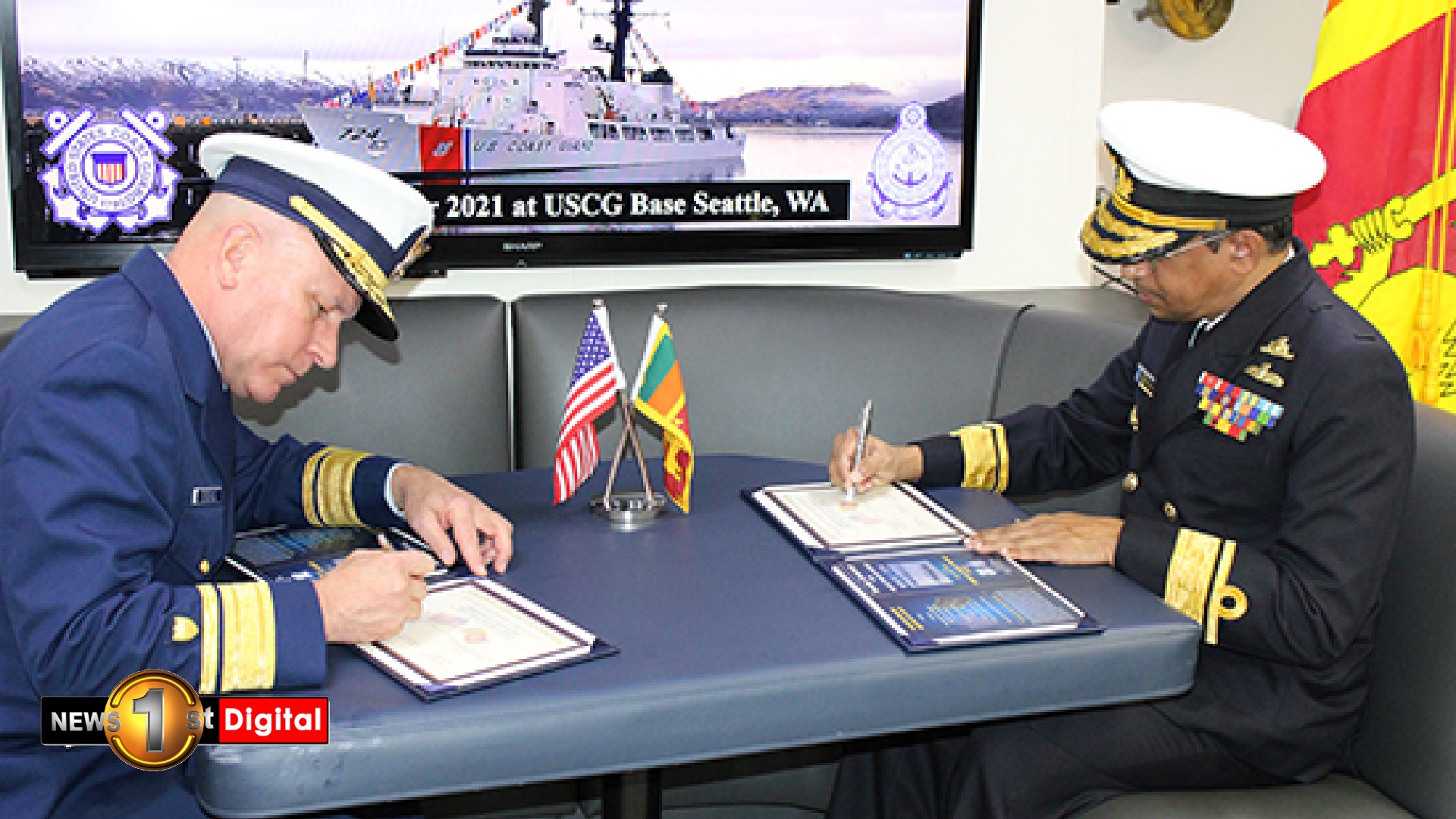 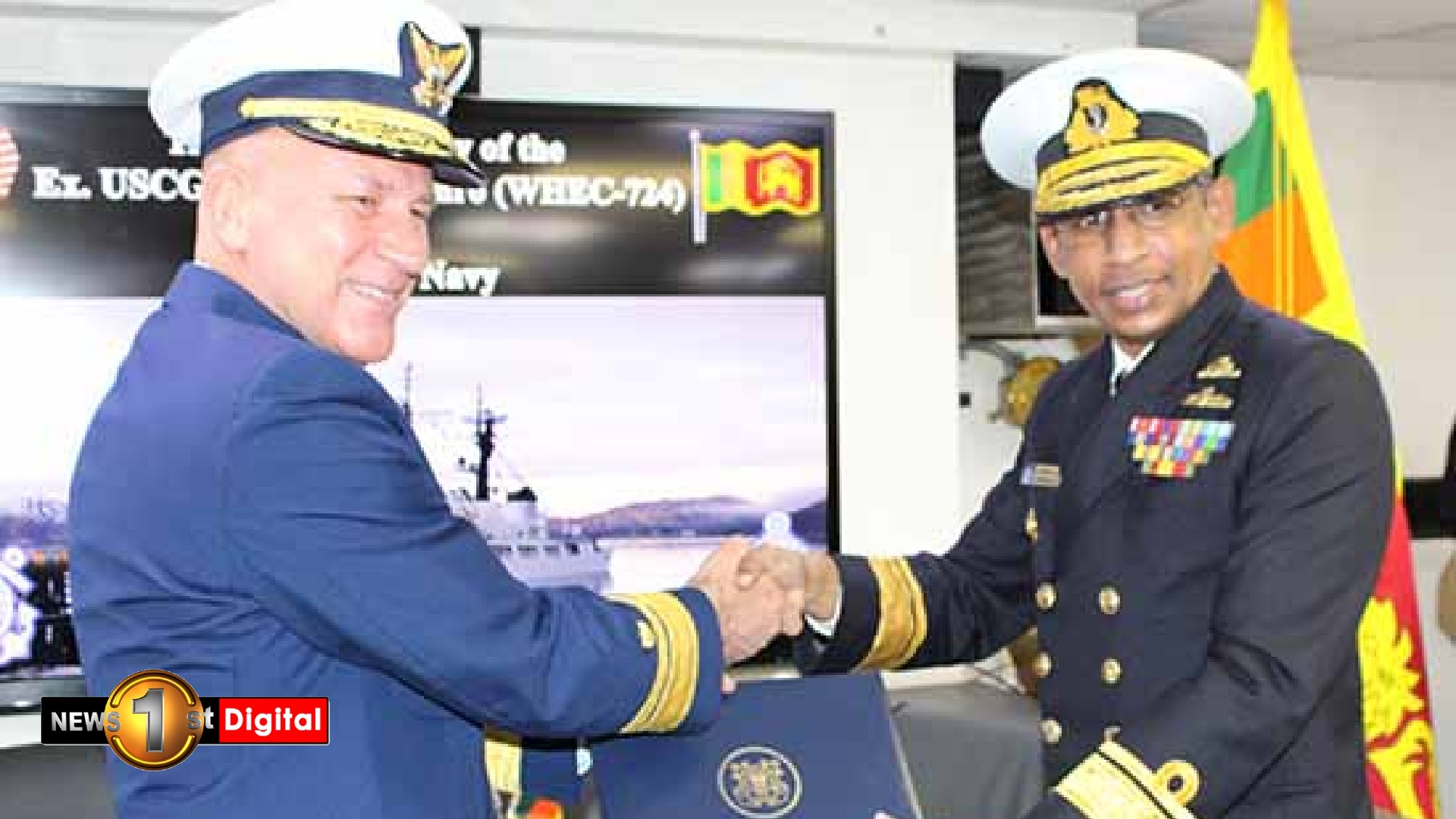 As such, the ship formally joined the SLN fleet from 26th October 2021 under the pennant number P 627 and the mainmast of the ship will fly the National Flag effective from the very date.

Aiming to strengthen and develop partnerships to overcome common challenges in the maritime domain, U.S. Coast Guard has previously provided two ships to SLN and they are currently patrolling island waters by the names of ‘Samudura’ (P 621) and ‘Gajabahu’( P 626). As an extension of partnership ties that bring value to each other’s service, Ex-USCGC Douglas Munro was transferred as the third ship to be handed to SLN.

Ex-USCGC Douglas Munro, the second ‘Hamilton Class High Endurance Cutter’, received by the SLN measures 115m in length, capable of attaining a maximum speed of 29 knots and endurance of 14000 NM at cruising speed. Further, she has been designed for 187 of the crew and is equipped with state-of-the-art weapons and machinery. The ship which was used by the U.S. Coast Guard has rendered an exceptional service during her tenure by curbing illegal fishing, illegal immigration, and the seizure of over 11.5 tons of cocaine in U.S. waters. 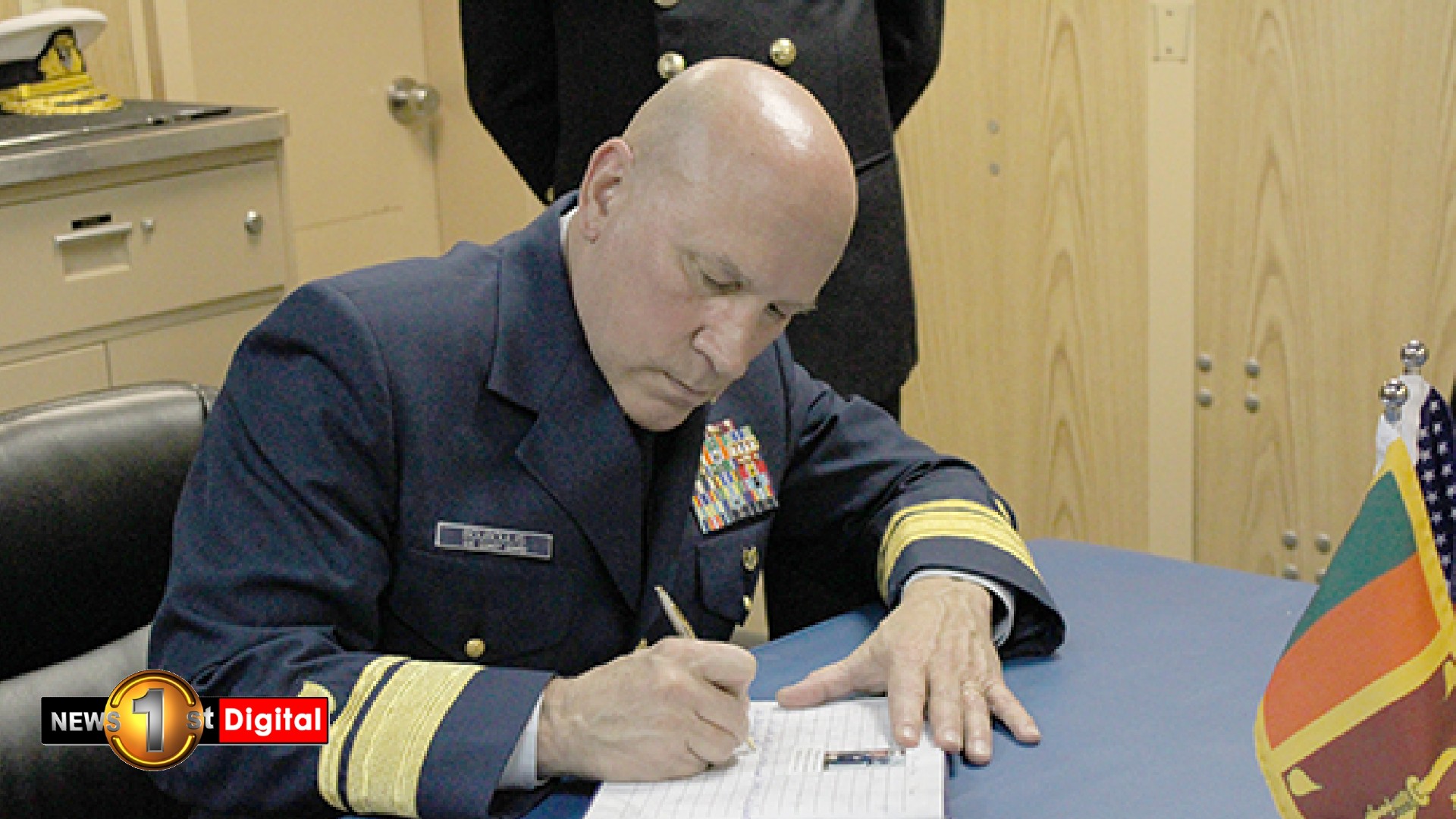 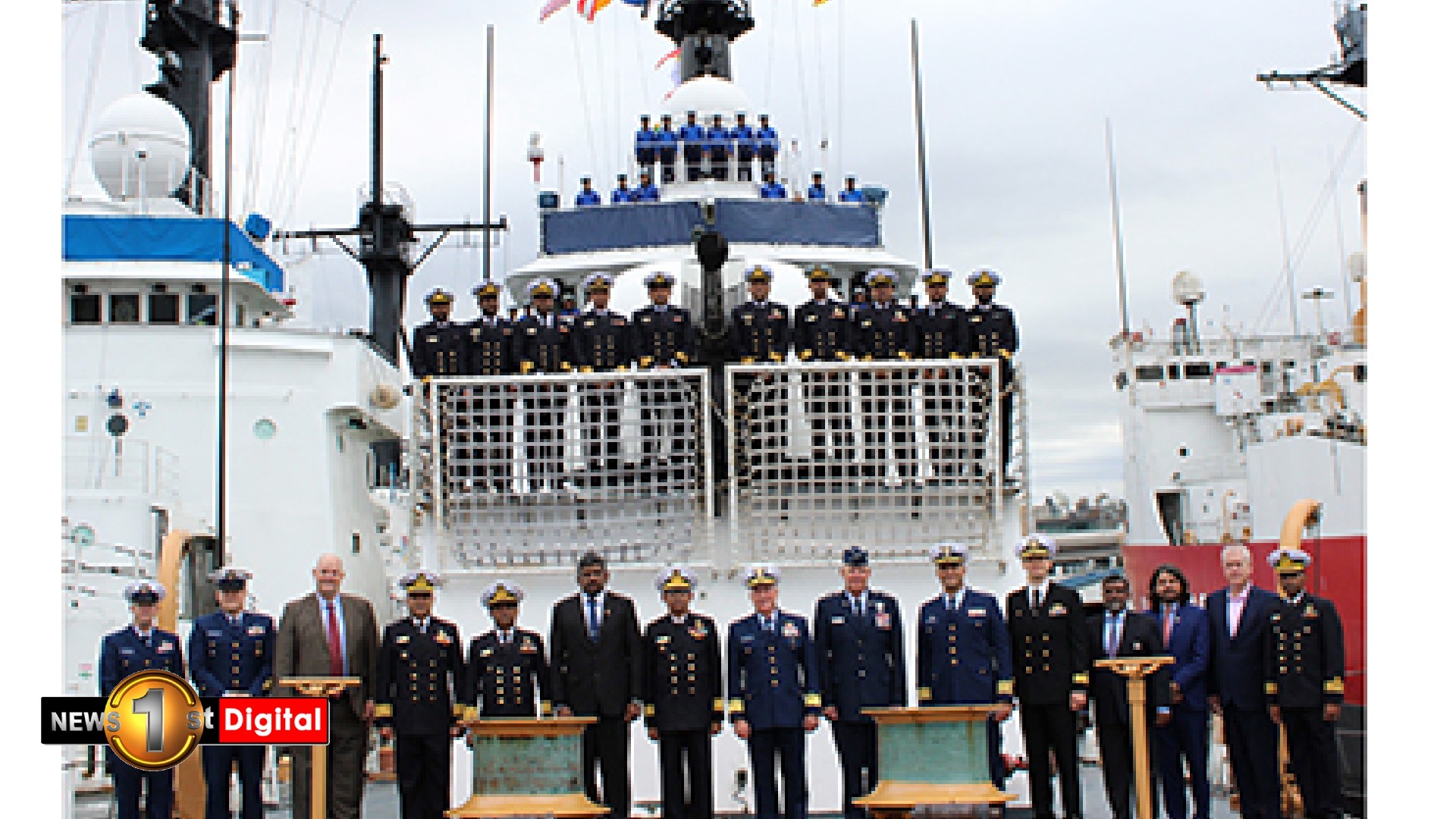 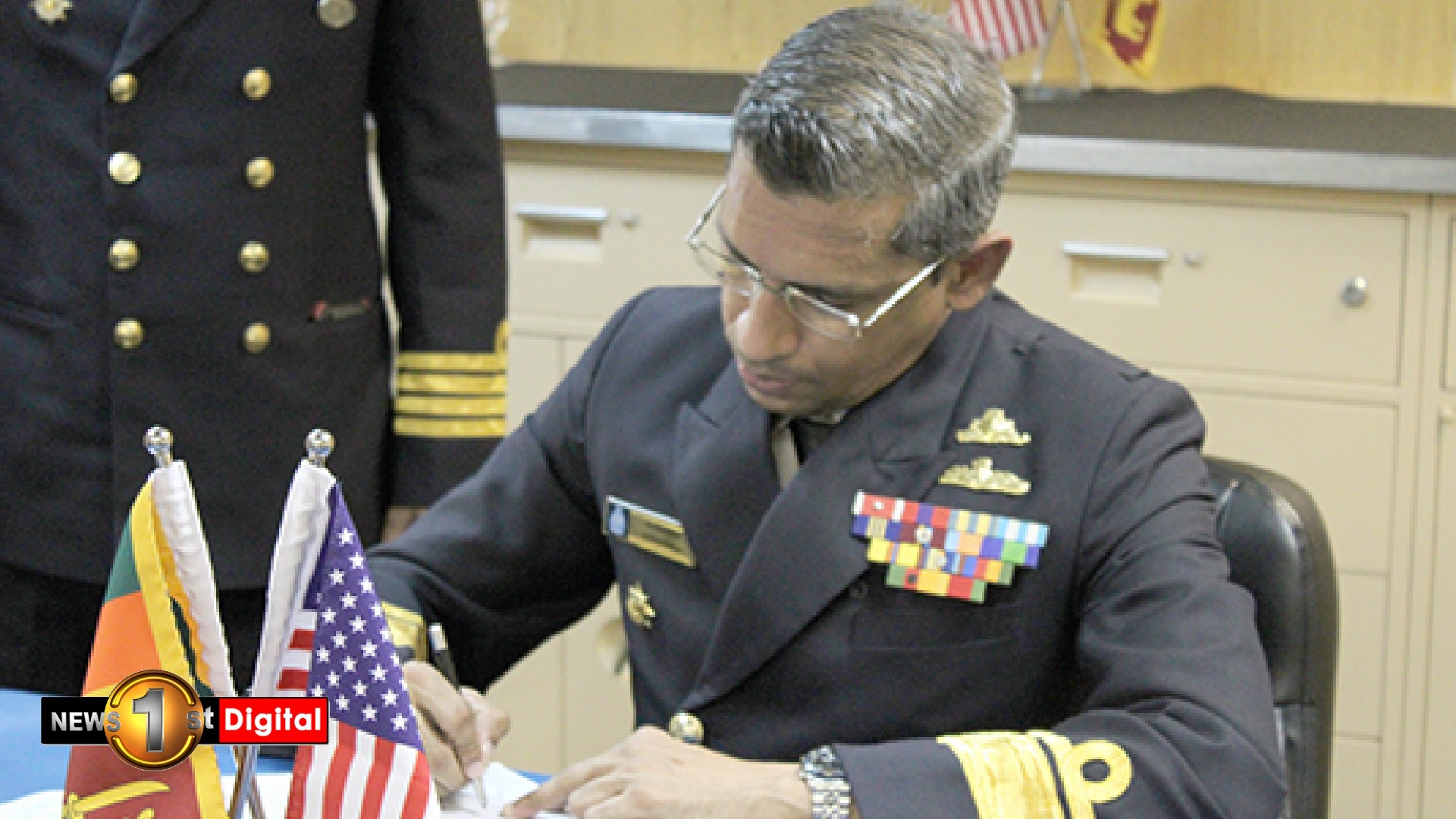 Sri Lanka inherits an Exclusive Economic Zone (EEZ) that is seven times larger than the landmass. In such a backdrop, the Navy is determined to deploy this vessel in wide-ranging operations that include conservation of marine resources in the region and search and rescue of naval and fishing communities in distress.

Thereby, the Navy will be able to utilize this vessel efficiently in the future to achieve the national aspiration, while making safe and secure seas for all for economic affairs. In the same vein, SLNS Samudura (P 621) and Gajabahu (P 626) the Offshore Patrol Vessels received by SLN from the U.S. Coast Guard on previous occasions has been conducting a praiseworthy role for the island nation and has contributed to the seizure of large consignments of drugs being smuggled via sea routes.

Further, as the First Line of Defence of the island nation, it is mandatory for the Navy to be equipped with ships having higher endurance and operational capabilities. As such, the acquisition of high endurance vessels to the SLN fleet will enable the country to achieve its maritime security aspirations resourcefully. 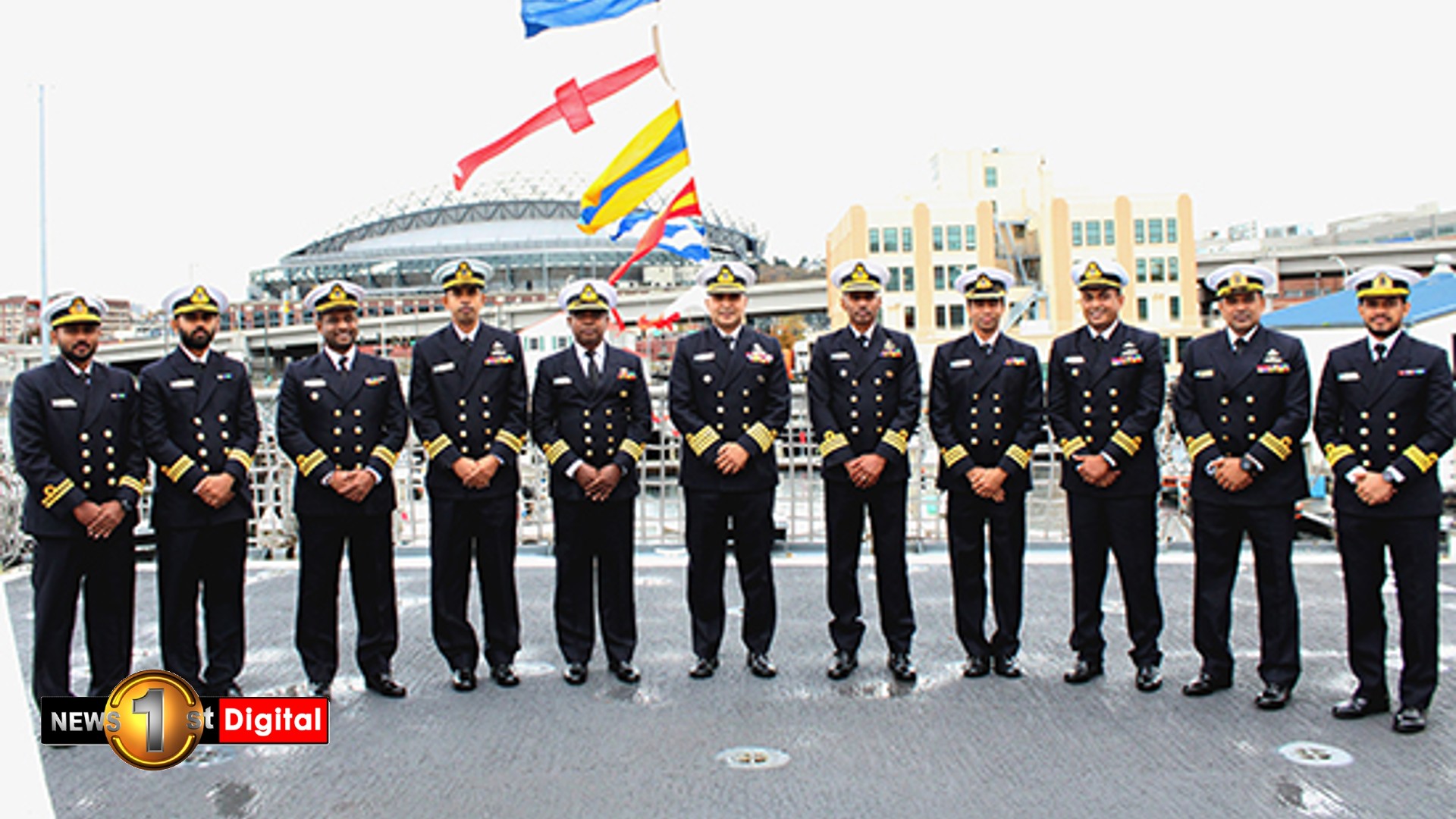 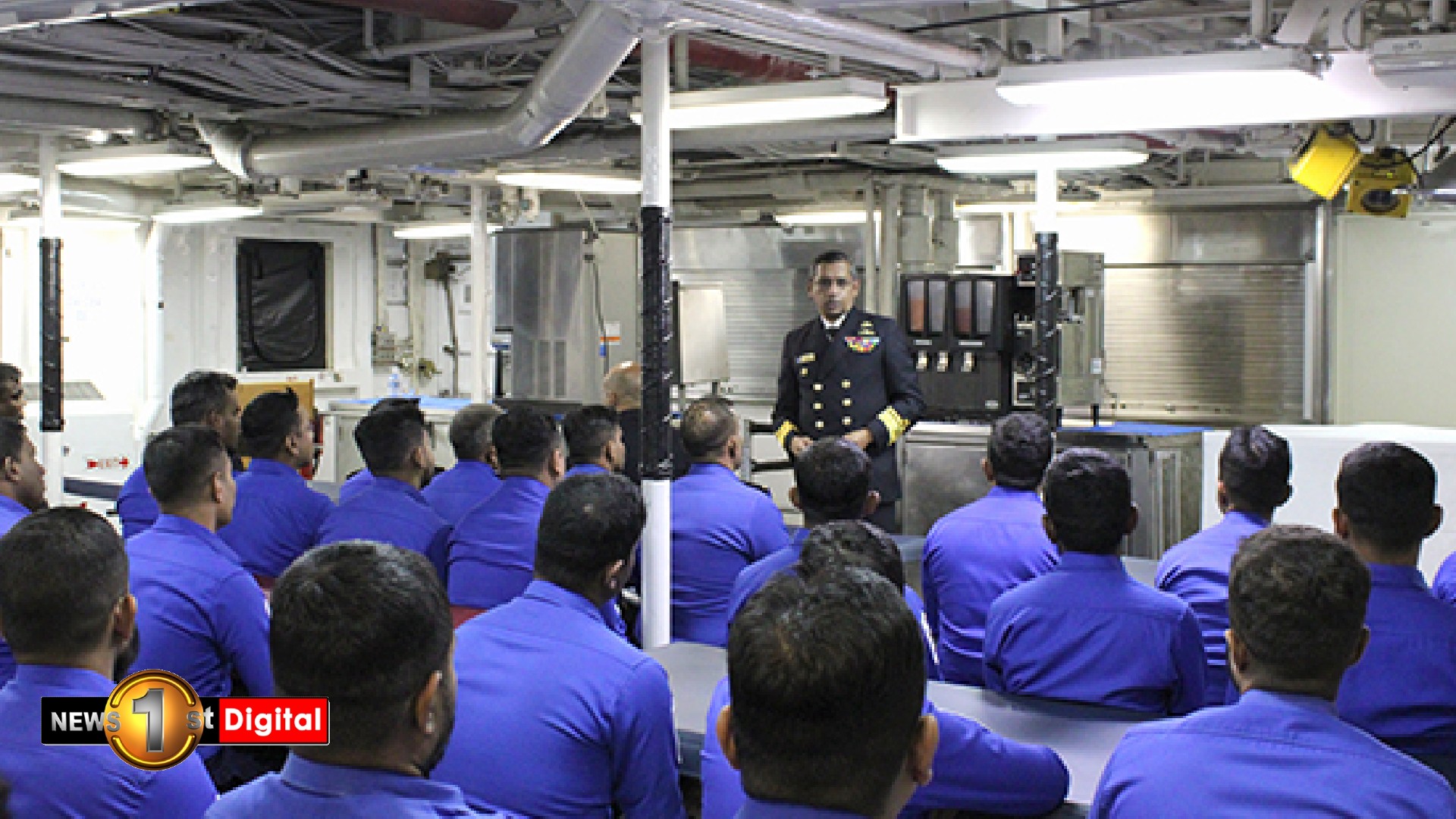 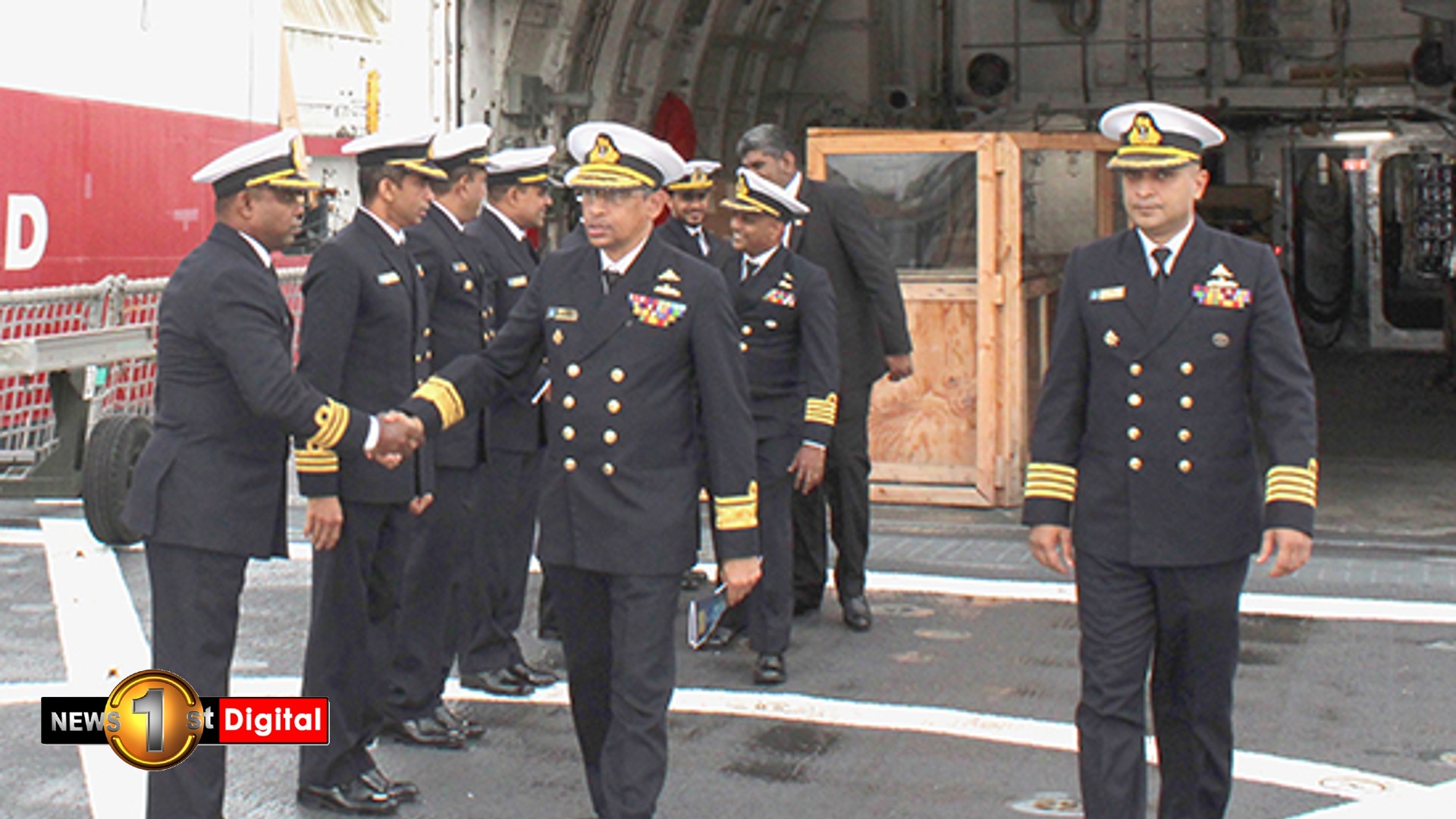 The designated SL Navy crew for the “EX USCG Douglas Munro” is expected to undergo training and carry out necessary restoration attached to the U.S. Coast Guard Base Seattle over the next seven months as scheduled, and is scheduled to sail home port in 2022.

Thus, the ship’s home journey is to commence in 2022 and the voyage commencing from the Port of Seattle across the Pacific and Indian oceans to Sri Lanka will possibly be the longest ever sea voyage a Sri Lankan naval vessel has ever sailed in SLN history.

Meanwhile, the event at the U.S. Coast Guard Base Seattle which saw the transfer of Ex-USCGC Douglas Munro to SLN was attended by the Chief of Staff, Rear Admiral YN Jayarathne, representing the Sri Lanka Navy. As the USCG host thirteenth District Commander, Rear Admiral Melvin W. Bouboulis was present on the occasion.