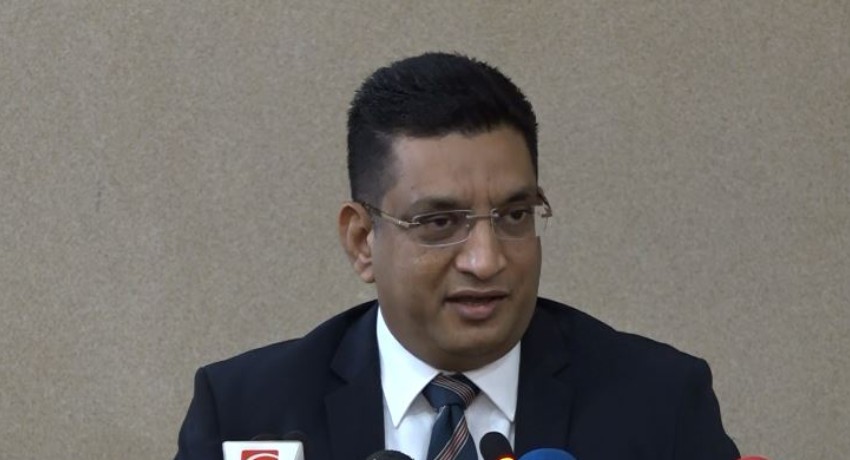 COLOMBO (News 1st); President’s Counsel Ali Sabry, the Minister of Justice says that a people-centered change should take place in the legal field of this country.

Pointing out that in many land cases go on for generations, the Justice Minister said that even rape cases are resolved when the child is an adult.

“Because of this, the people tend to look at the entire legal system with a lot of skepticism,” he added.

However, the Justice Minister pointed out that with the exception of a few minor incidents, the judiciary is committed to safeguarding the independence and protection of the rights of the people and citizens of this country without fear of any repercussions.

Emphasizing that the situation of the Sri Lankan Justice system is not commendable with regard to the duration and efficiency which it takes to resolve a case, the Justice Minister said that the established system makes the afflicted exhausted instead of helping them.

“Therefore, this system should be changed. There should be a people-centric change,” Minister Sabry said.

The Minister of Justice expressed these views while participating in the opening ceremony of the Kahatagasdigiliya District Magistrate’s Court.