COLOMBO (News 1st); The Chief of Defence and Commander of the Army, General Shavendra Silva, currently in the Russian Federation on the invitation of his Russian counterpart, General of the Army, Oleg Salyukov as one more part of the itinerary in Moscow was invited to the Moscow Higher Combined Arms Command School on Monday (25). 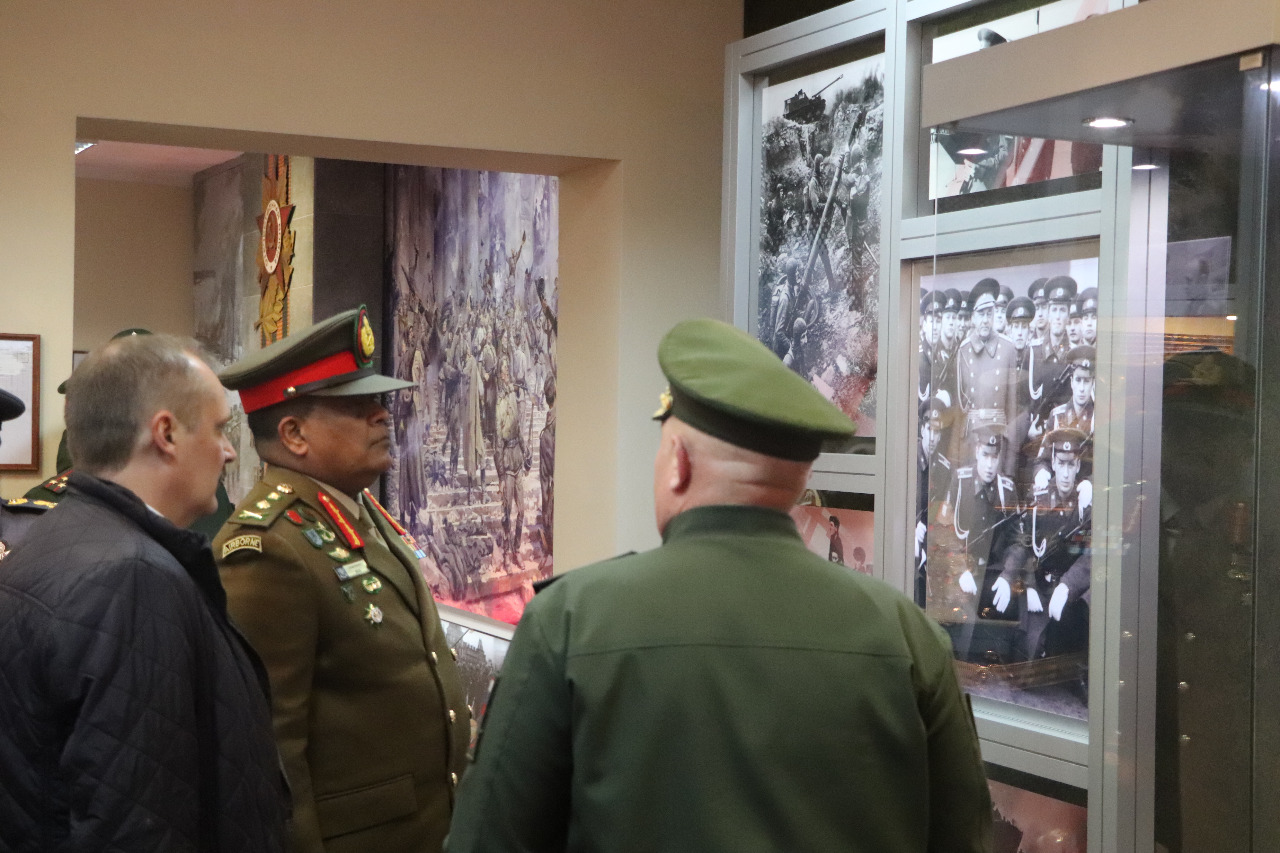 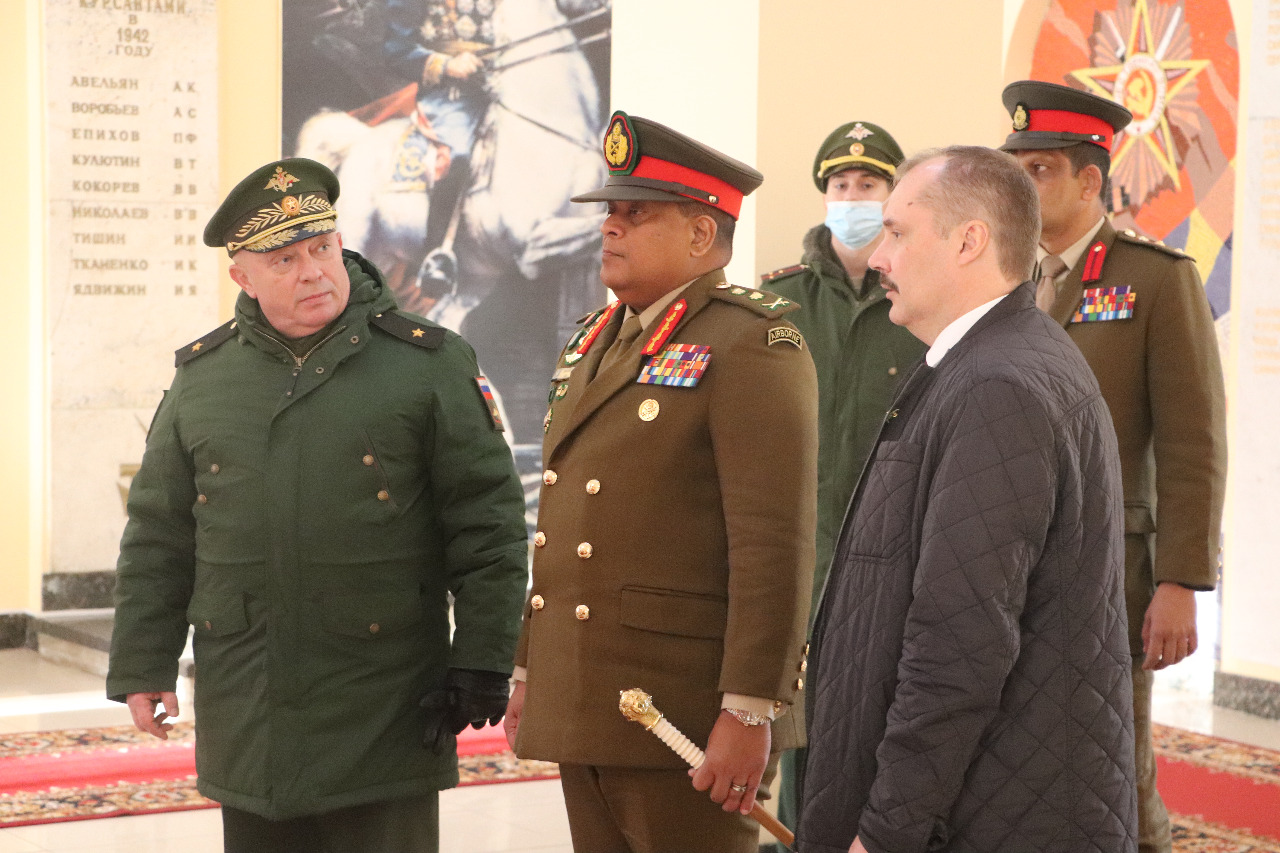 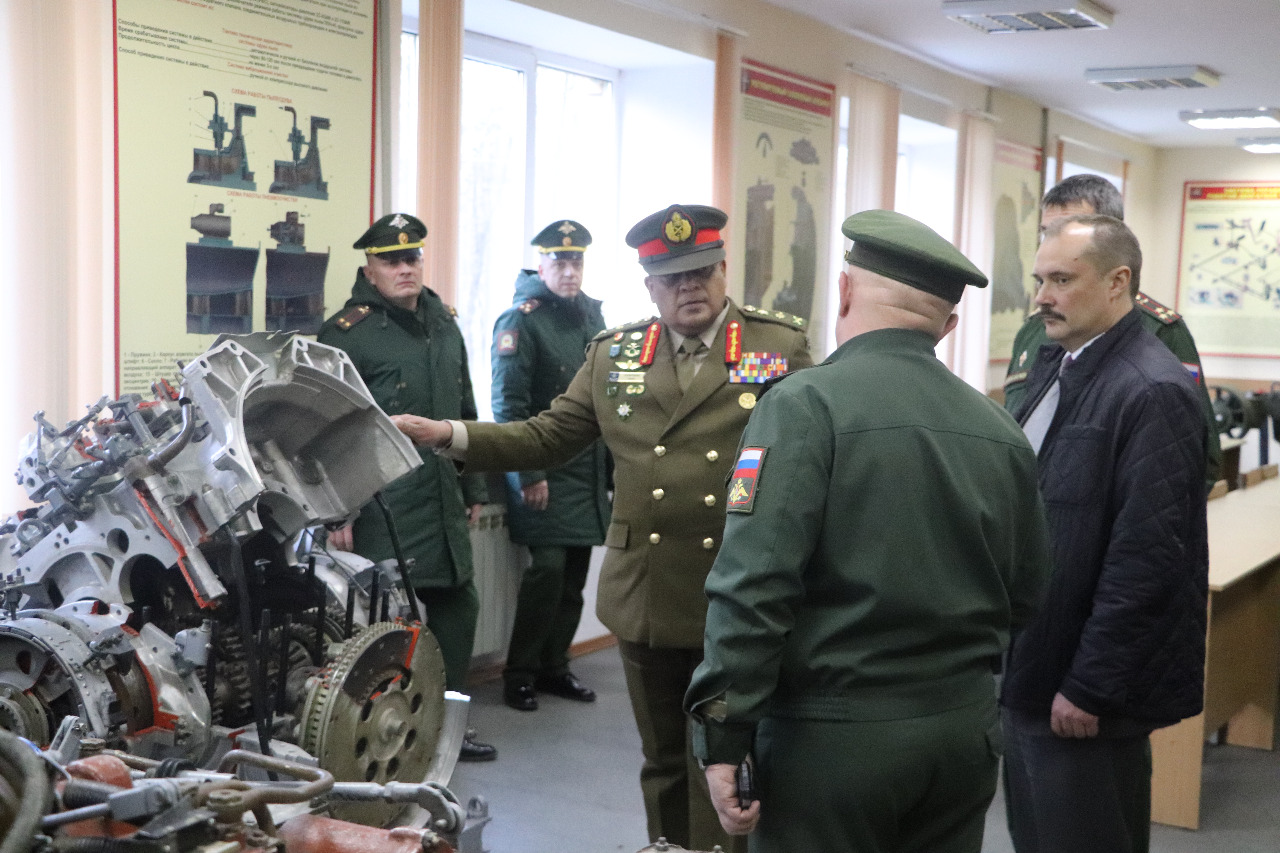 Major General Roman Binyukov, Commandant, Moscow Higher Combined Arms Command School at the entrance to the School welcomed the visiting Sri Lankan Army Chief, General Shavendra Silva before he was ushered in and shown around education facilities, different units and also a classroom with Officers under training at the School. 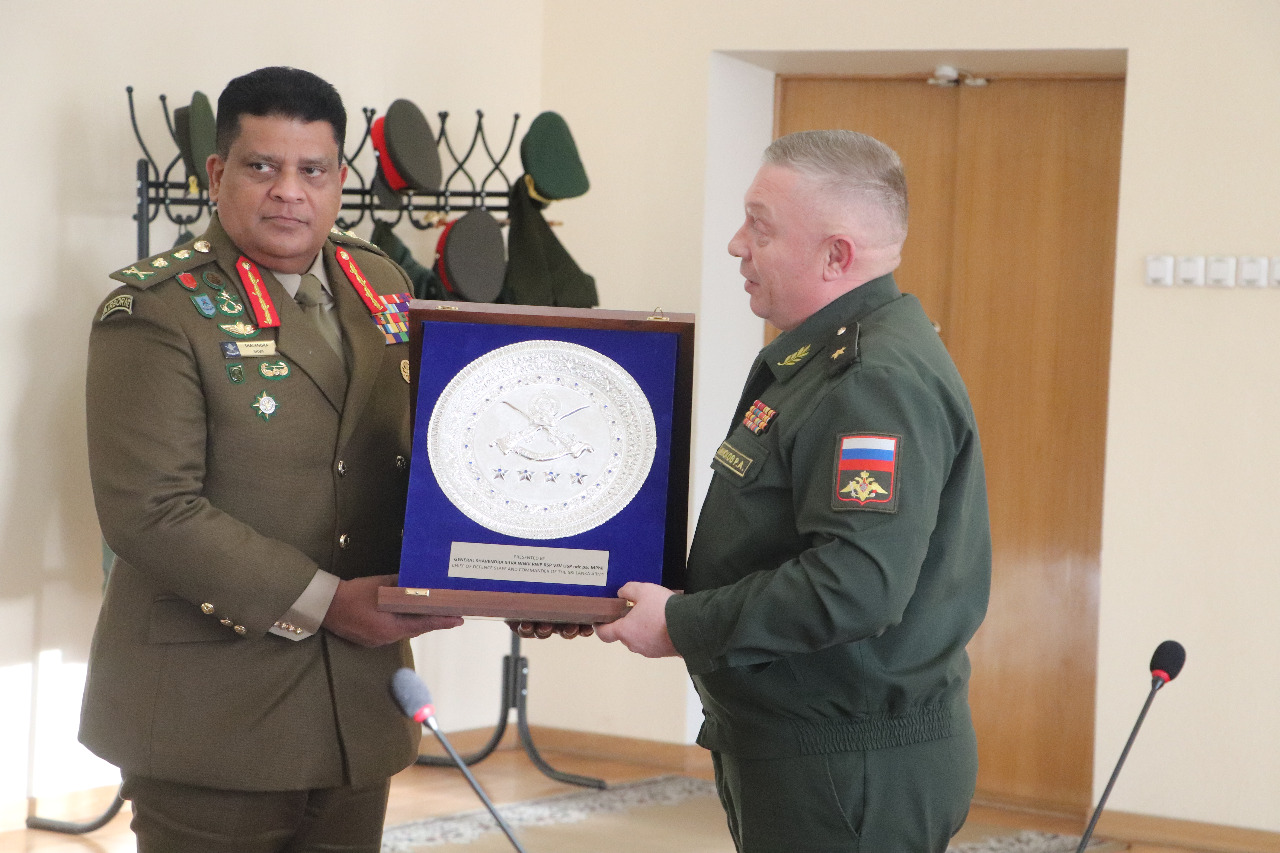 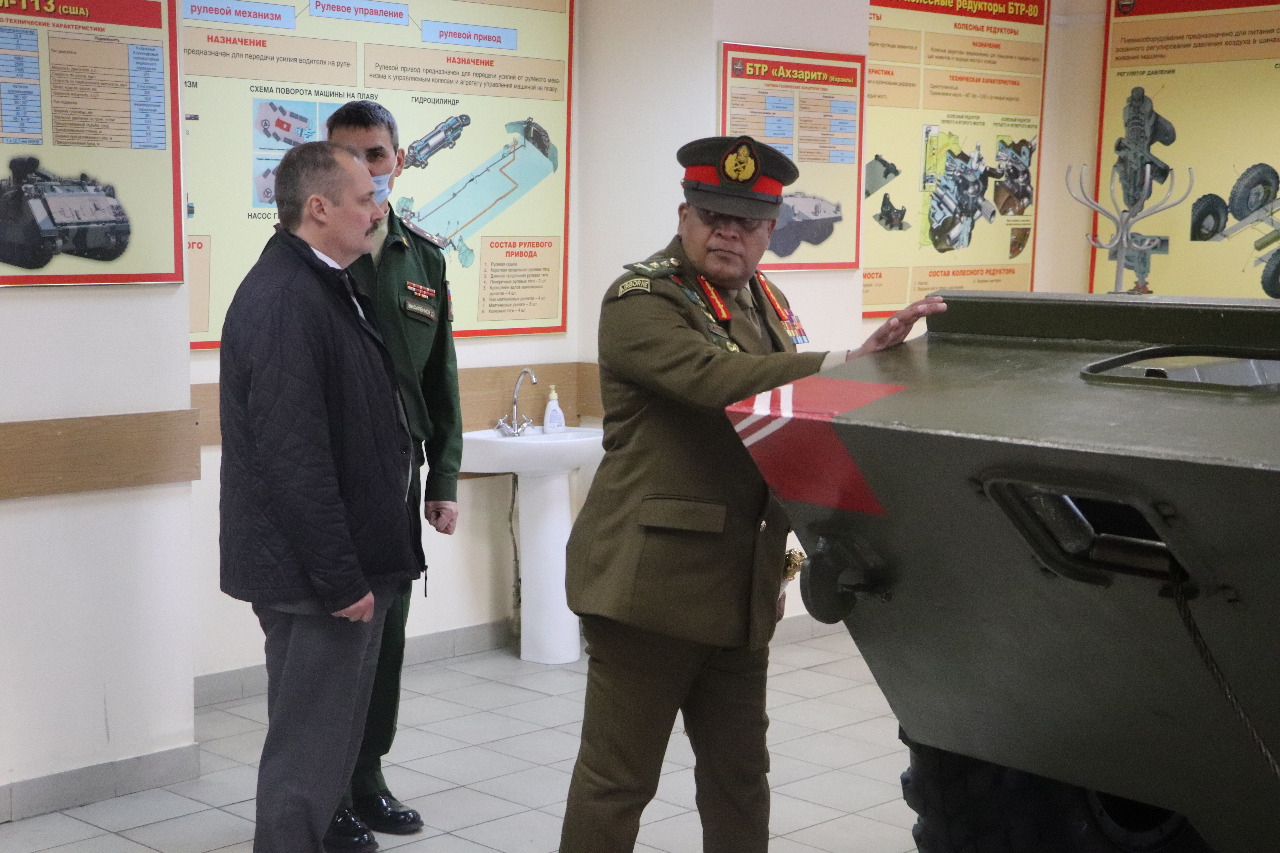 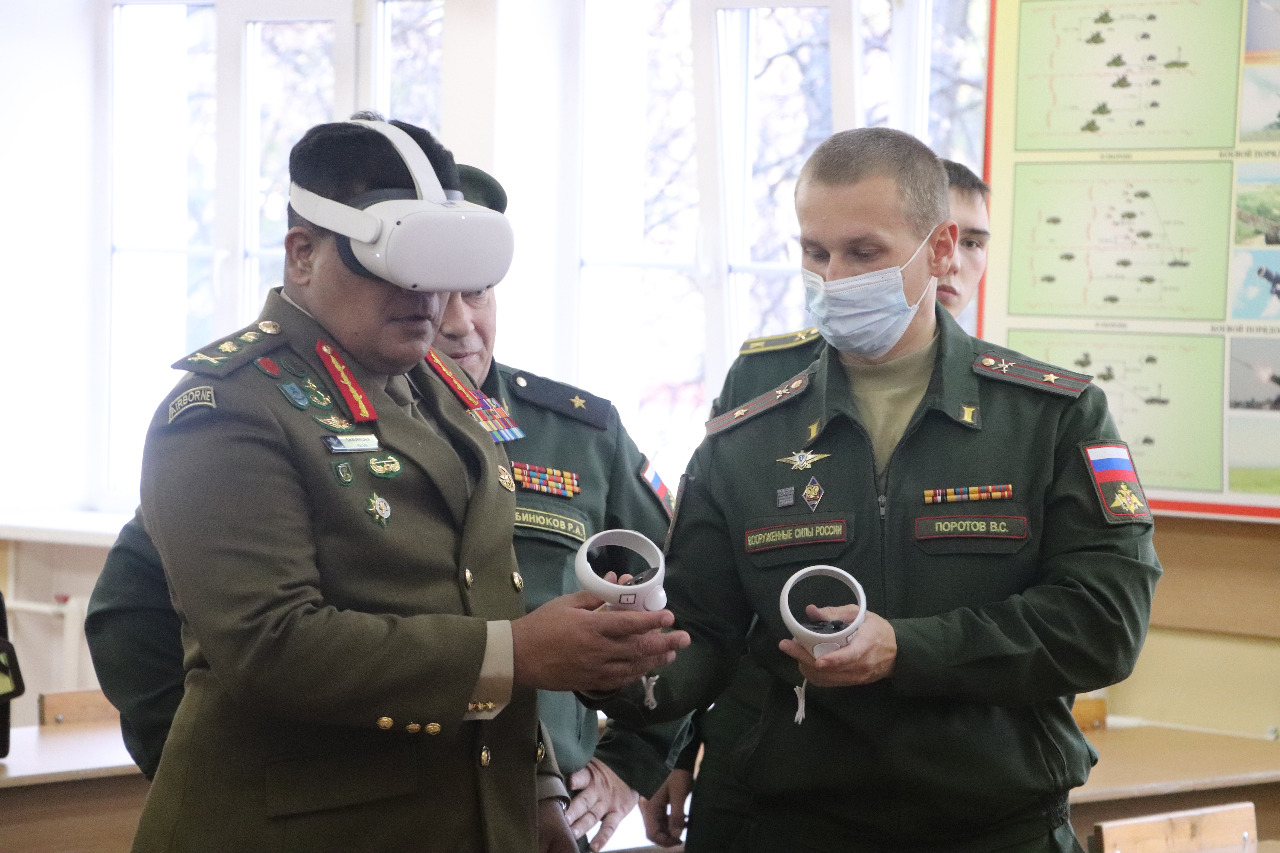 After brief interactions, Commandant, Major General Roman Binyukov, awarded a symbolic memento to the day’s visitor, General Shavendra Silva to the School. The gesture was reciprocated. A few Senior Officers of the School were also associated with the occasion.

The Moscow Higher Combined Arms Command School is a higher military educational institution of the Russian Armed Forces, formed in December 1917 as the 1st Moscow revolutionary machine gun officers’ school which later became as the Moscow Higher Combined Arms Command School and is designed to train commanding officers and military engineers with higher professional education and conduct fundamental and applied scientific research, aimed at solving the problems of strengthening the country’s defence capability and improving the professional education of military personnel.