COLOMBO (News 1st); Teachers and Principals across the island protested on Monday (25) afternoon, highlighting the fact that their issues have gone unanswered.

The protest took place after schools closed for the day after they re-opened for primary students for the first time in at least five months.

The Teachers and Principals Trade Unions said starting Monday (25), they will launch a work-to-rule campaign.

“Minister Basil Rajapaksa had rejected talks. It is clear that he does not want the thousands of teachers and principals. All he wants is to sell state property,” said Joseph Stalin, the General Secretary of the Ceylon Teachers Union.

Stalin said the teachers and principals will show the government their power.

Mahinda Jayasinghe, the General Secretary of the Ceylon Teachers Services Union said the government is attempting to delay addressing serious matters, and are more focused on other things. 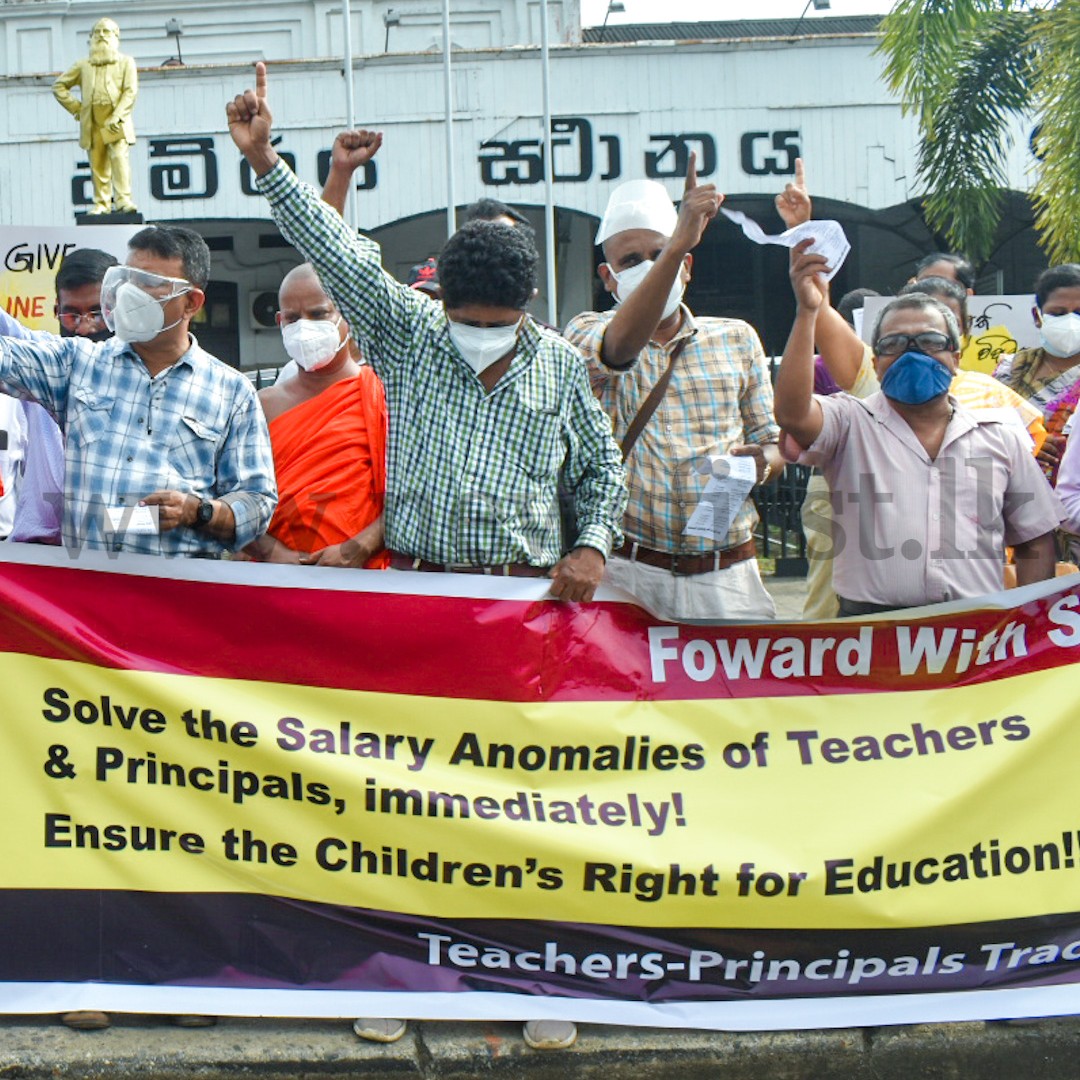 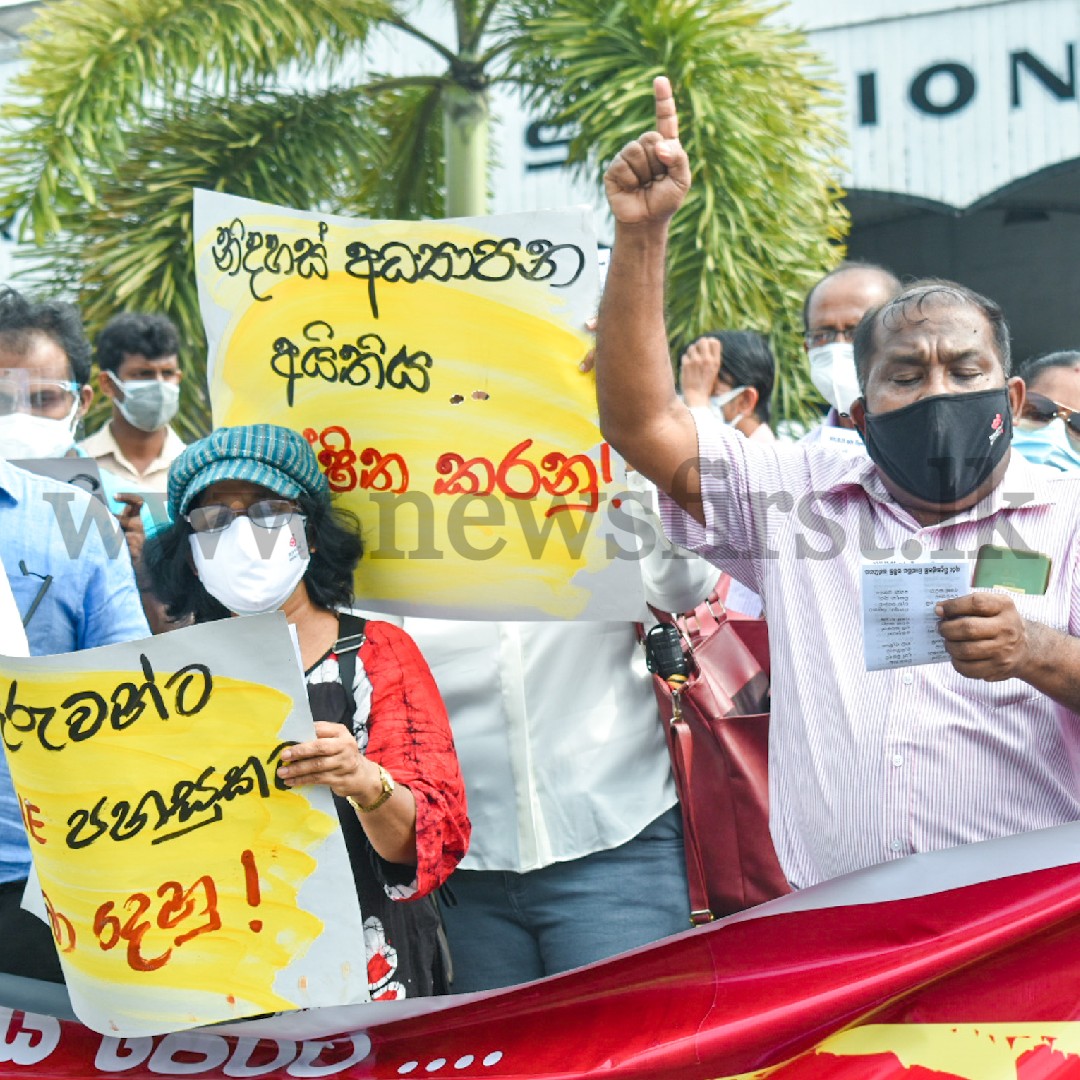 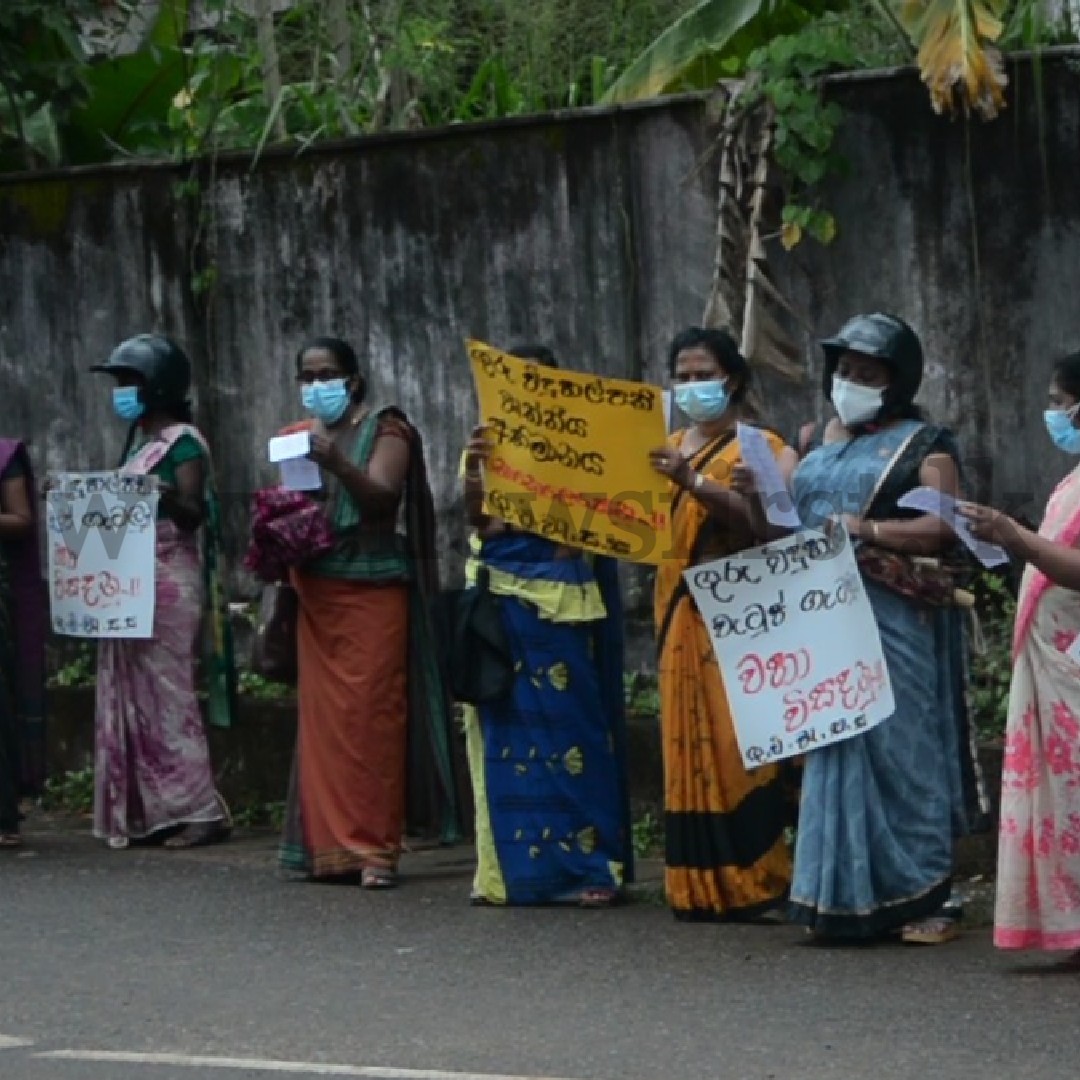 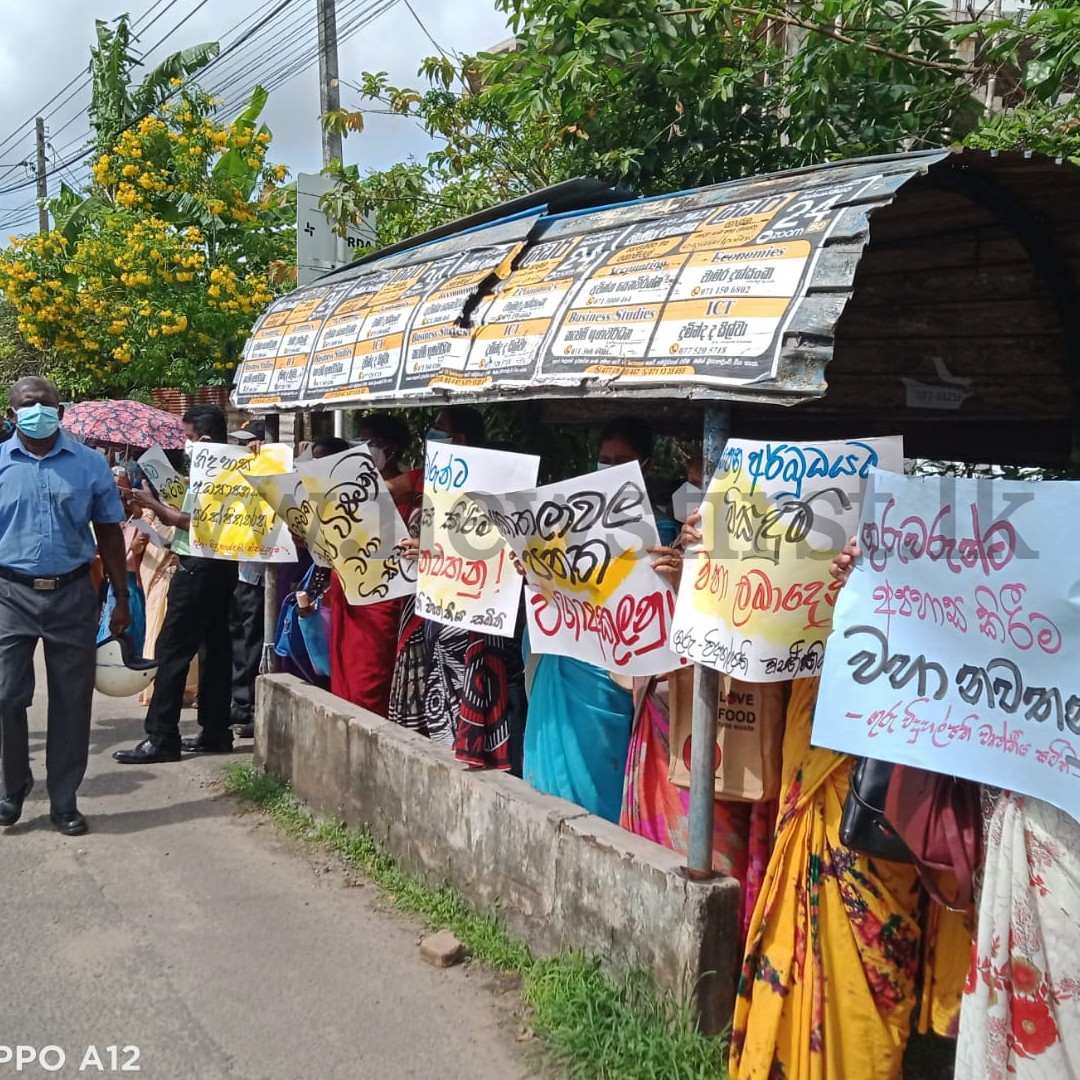 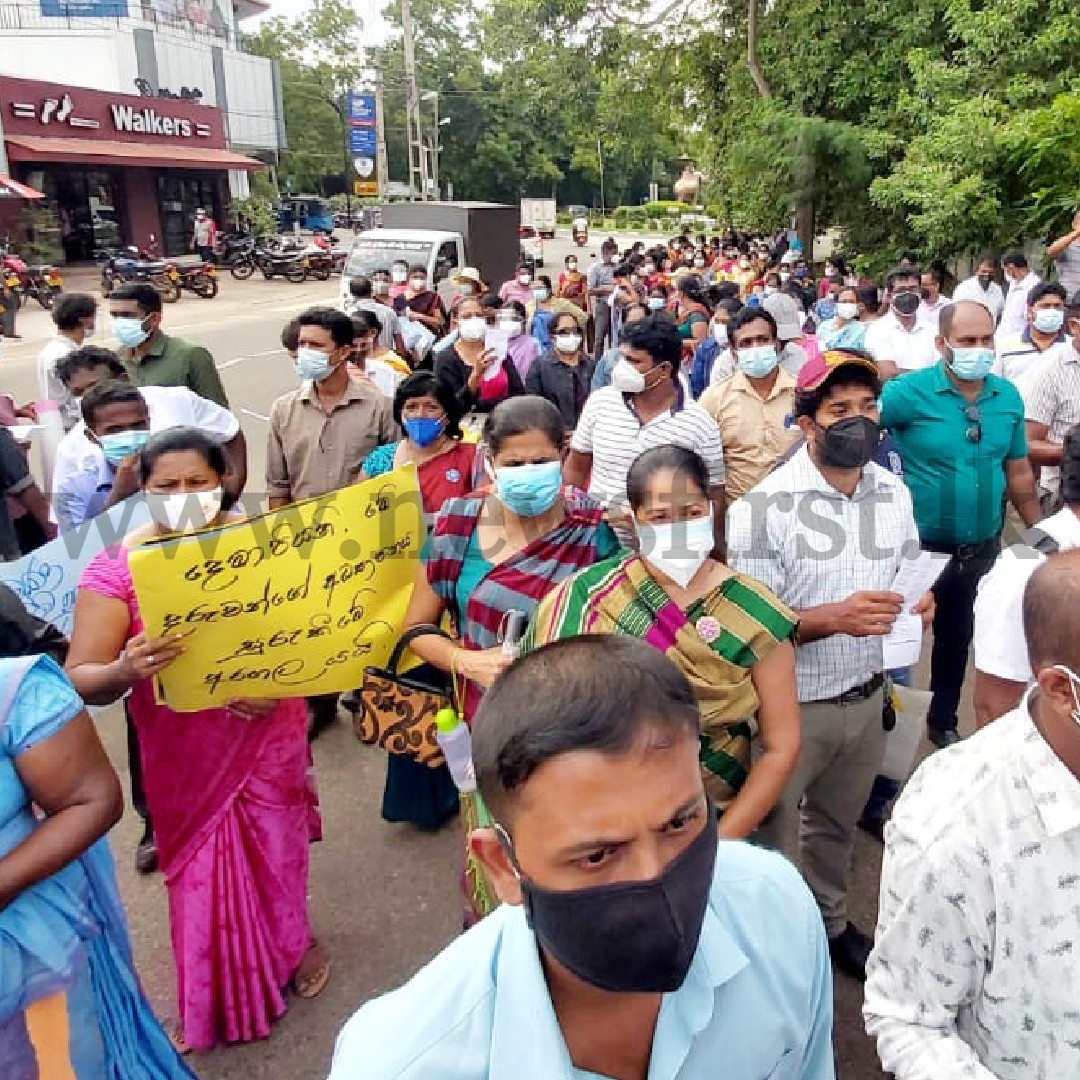 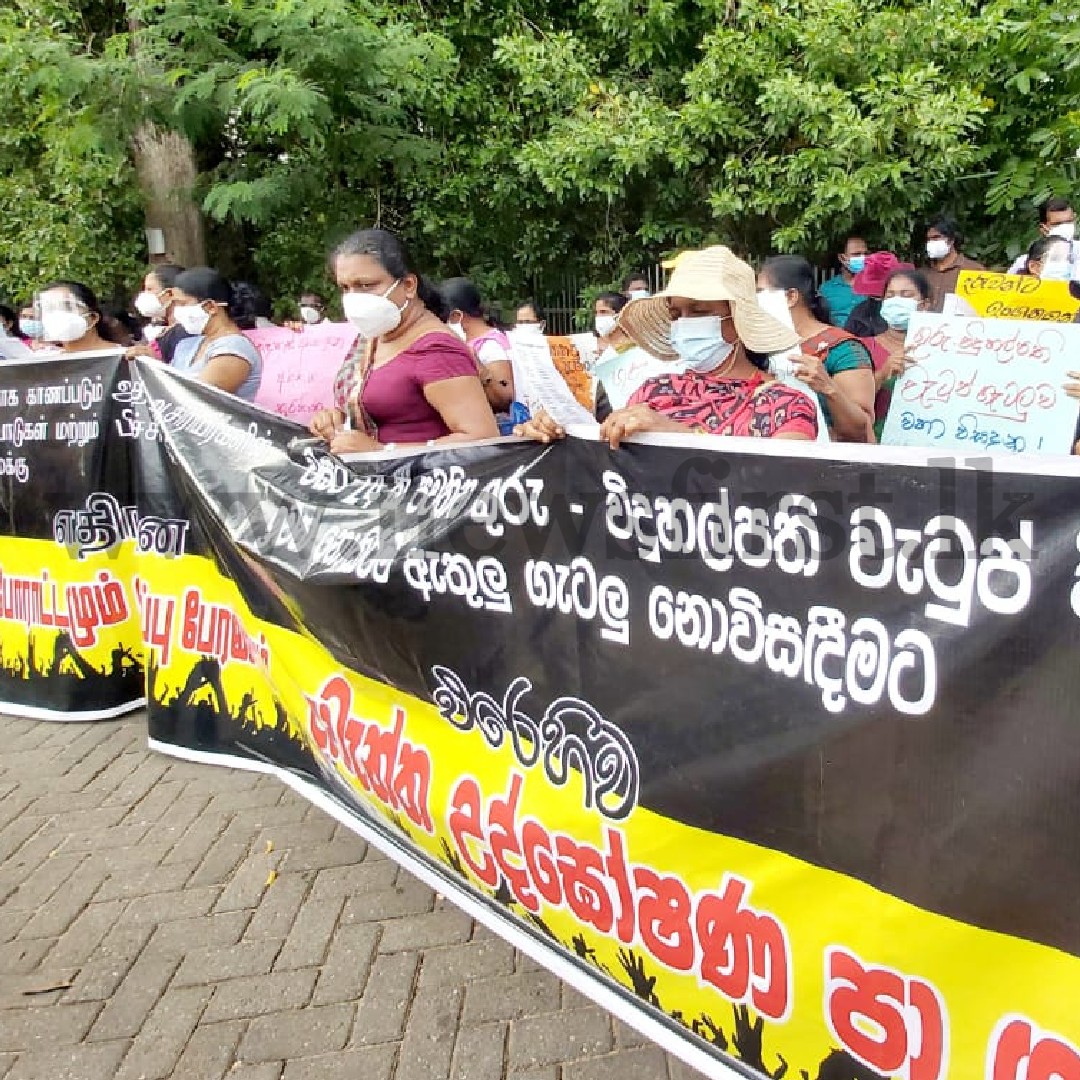 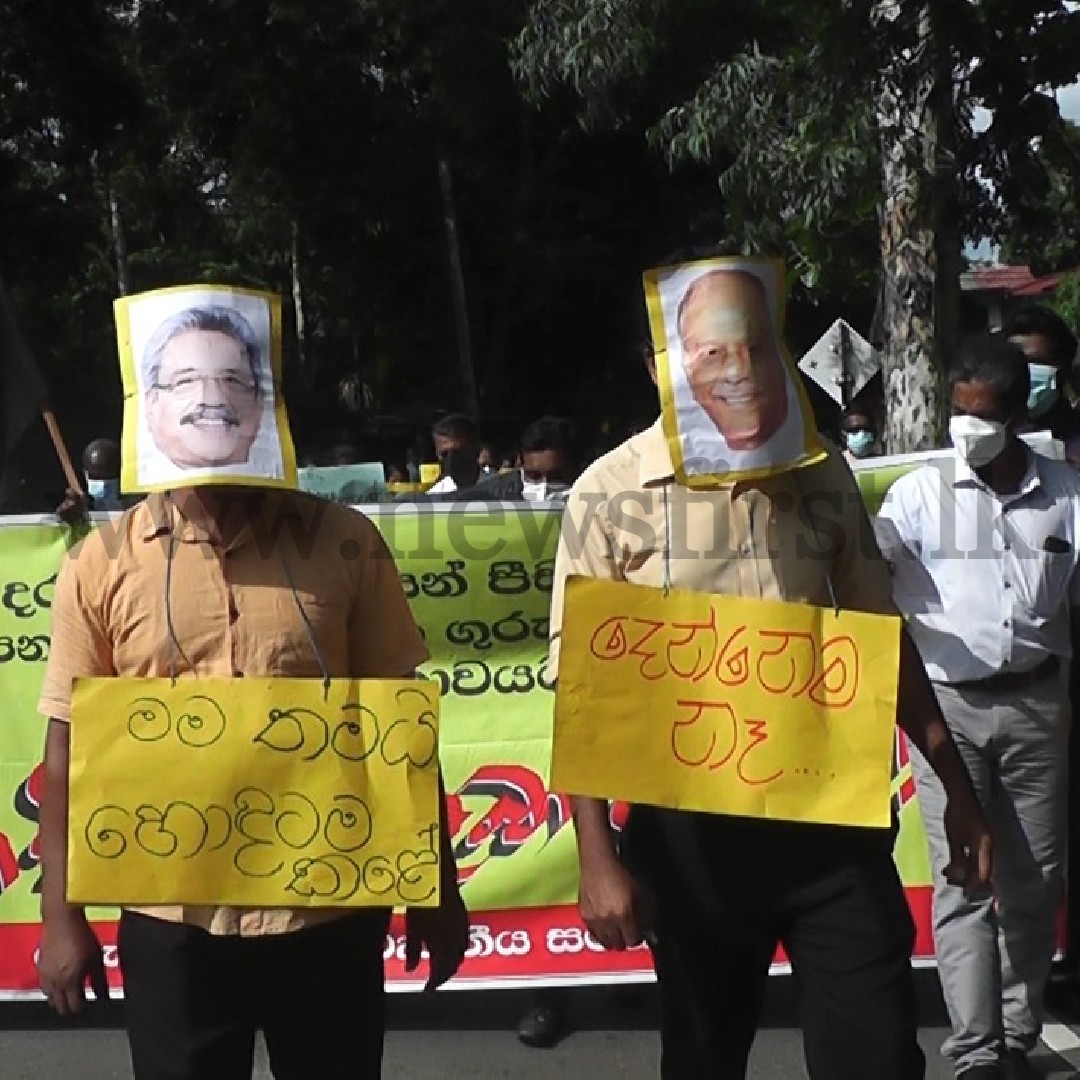 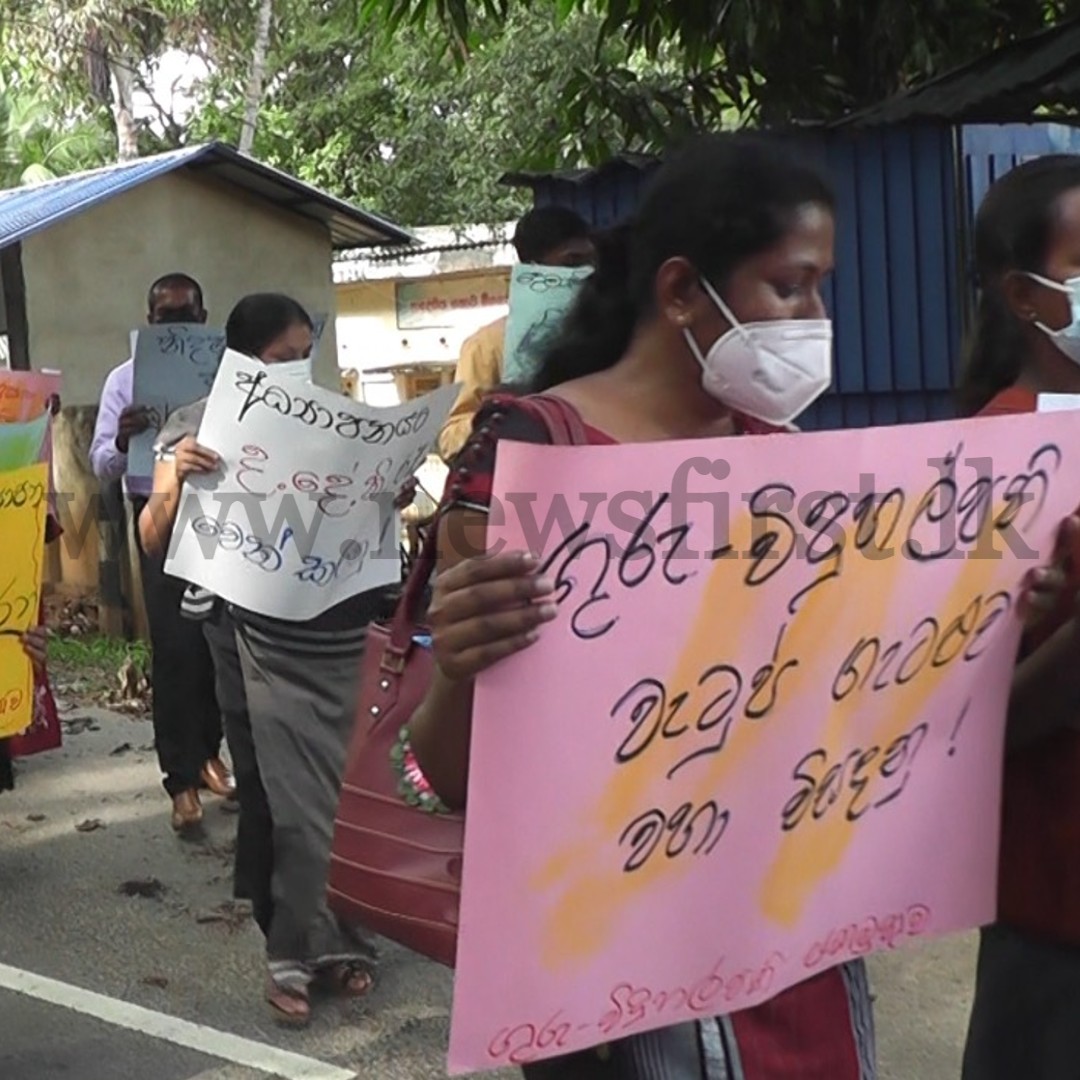 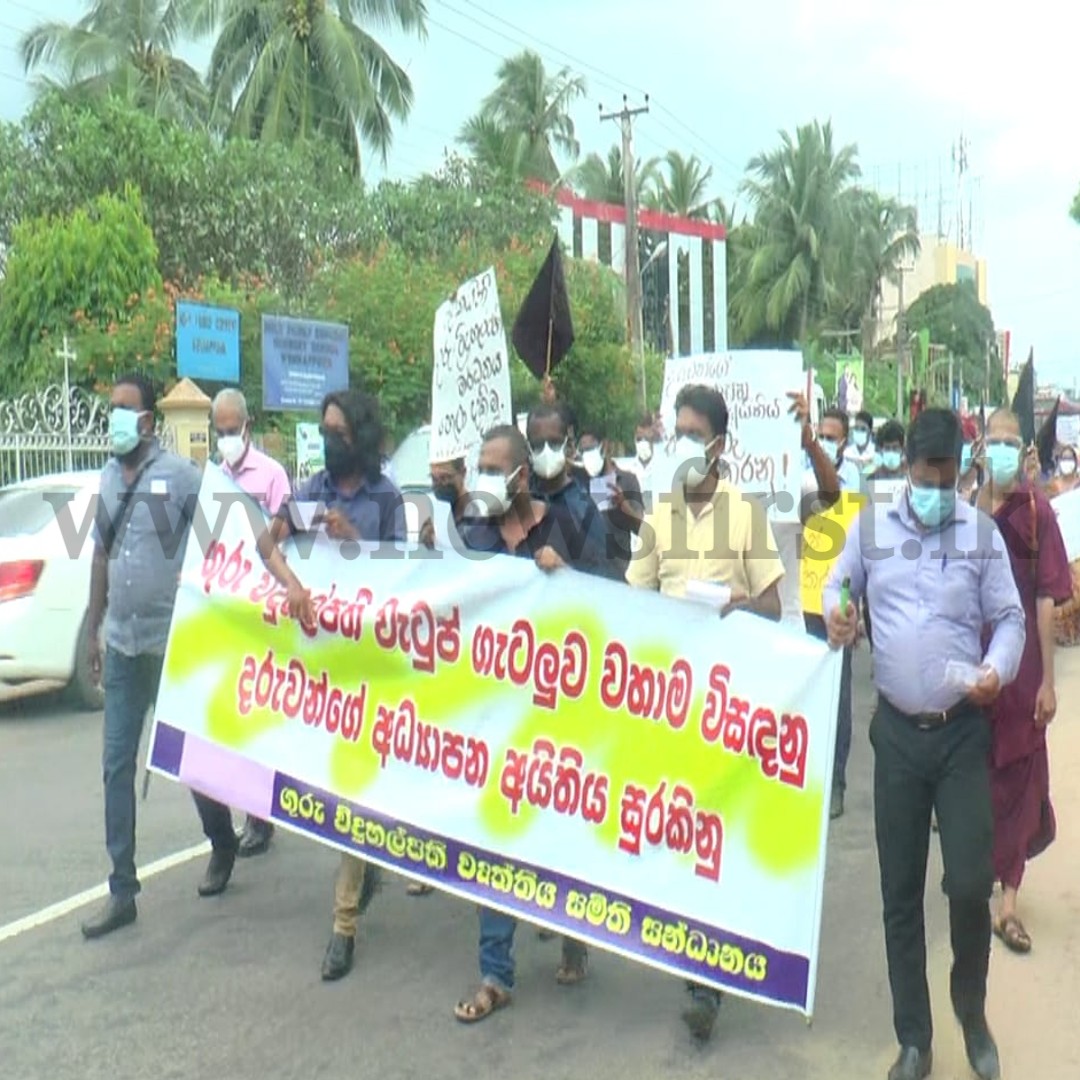