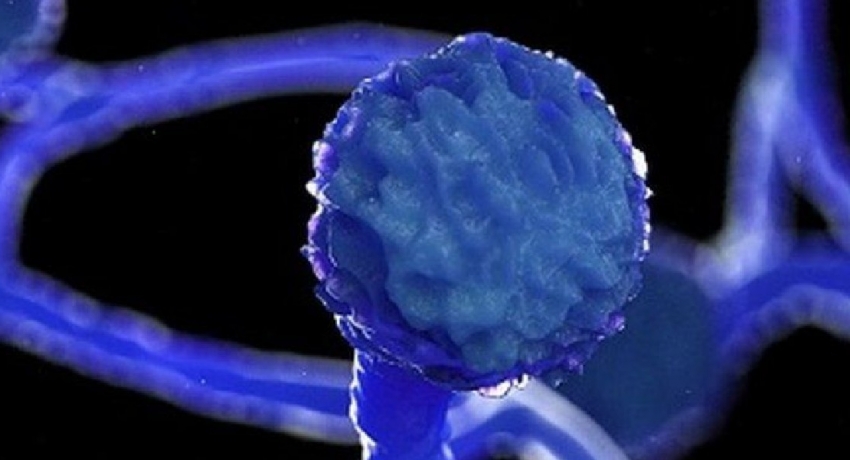 COLOMBO (News 1st); One person has died after contracting the Black fungus infection.

The deceased who had contracted Black Fungus or mucormycosis had died at the Karapitiya Teaching Hospital.

This was confirmed by the Judicial Medical Officer at the Karapitiya Teaching Hospital.

Mucormycosis (previously called zygomycosis) is a serious but rare fungal infection caused by a group of molds called mucormycetes.

These molds live throughout the environment.

Mucormycosis mainly affects people who have health problems or take medicines that lower the body’s ability to fight germs and sickness.

It most commonly affects the sinuses or the lungs after inhaling fungal spores from the air. It can also occur on the skin after a cut, burn, or other types of skin injury.