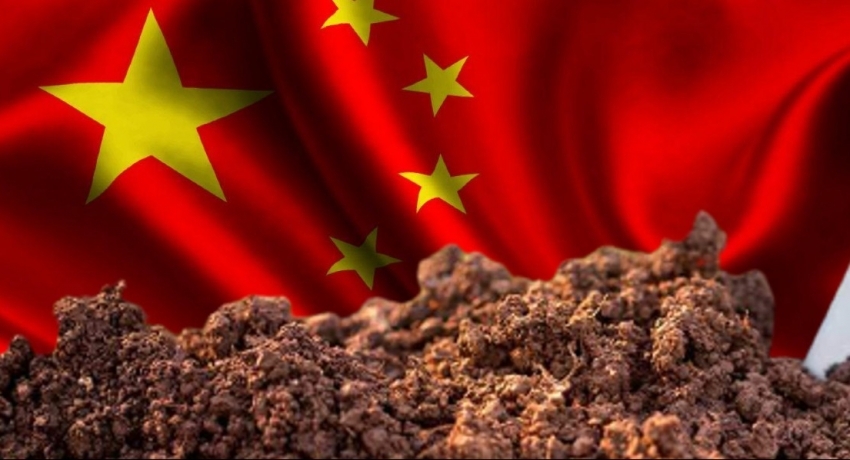 COLOMBO (News 1st); Sri Lanka’s Secretary to the President and the Agriculture Secretary have advised to secure a court order to suspend payments to the Chinese company that shipped organic fertilizer to Sri Lanka, which was rejected for containing harmful pathogens.

The State Ministry of Agriculture noted the necessary files were handed over to the Attorney General to pursue legal action as well.

However, the State Ministry of Agriculture noted that as tests proved the said fertilizer was not suitable for Sri Lanka, the fertilizer was rejected.

It added that as per the Letters of Credit opened for the said fertilizer consignment, 75% of the total value is deposited to the Chinese Company via the bank that opened the LC.

Therefore, the State Ministry said the payments would have to be temporarily suspended until the investigations are over.