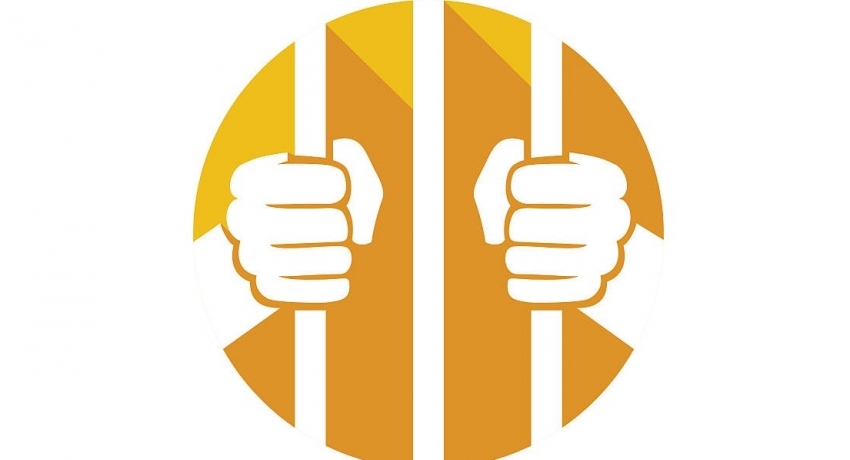 COLOMBO (News 1st); The bodies of the two Iranians who died at prison by consuming hand sanitizer will be kept in the morgue until their relatives reach Sri Lanka within a week, the Prisons Department said.

The Prison Spokesperson said that one of the bodies of the two suspects is currently being kept at the Colombo National Hospital morgue and the other at the Judicial Medical Officer’s Office morgue.

The Department of Prisons said that a representative of the Iranian High Commission stated that the relatives of the suspects would be reach Sri Lanka within a week and that the bodies would be kept safe until then.