COLOMBO (News 1st); According to the United Nations, by 2030, about three billion people in the world will not be able to find enough gas to cook.

Meanwhile, Gas prices are higher than ever in Sri Lanka now, when there is a shortage of gas in the market.

Sri Lanka initially used wood stoves, then later, kerosene stoves. Until recently, gas stoves were the most popular cooking method in our country. However, with the rise in gas prices, people are now looking for alternatives.

Many have claimed to have bought kerosene stoves to mitigate the gas shortage issue.

Some merchants claim that although there is a high demand, they are finding it difficult to provide.

All the kerosene stoves were sold out yesterday, some of them said. Moreover, the merchants stated that gas stoves have been piled up as nobody was willing to purchase them, and with gas prices higher than ever, none of the kerosene stoves are left for purchasing.

At Dam Street, a single kerosene stove was available for purchase at a shop on Bodhiraja Mawatha. The merchant stated that the price of Rs. 650, which is an increase from the usual price of Rs. 400.

With regard to the situation in the rural areas, it was reported that with the increase in the price of gas, there is a strong demand for cinnamon firewood associated with the Karandeniya and Meetiyagoda areas in the Galle District.

Cinnamon growers say that the demand for cinnamon wood to be use as  has increased in the suburbs of Ambalangoda, Galle and Hikkaduwa as well.

Firewood merchants stated that the people in the urban areas have visited rural areas to purchase firewood, however they have become unable to supply for the demand.

” We previously gave this piece of wood for about Rs. 5 to 6. Today, the people who come to buy firewood from us have started demanding Rs. 10 to 15 for this stick of wood,” They added. 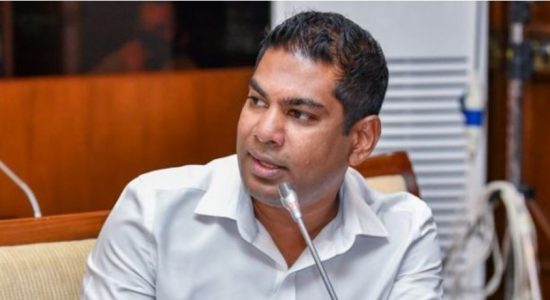