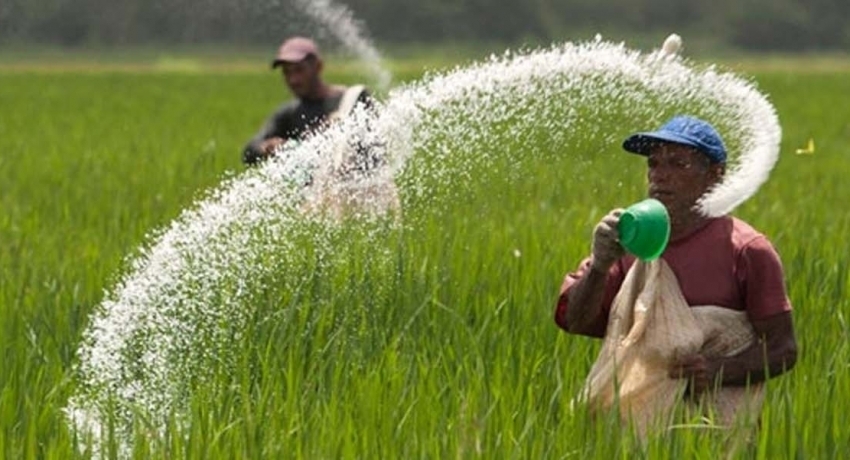 The consignment reached Sri Lanka from Lithuania aboard the Bulk Carrier named VIGOROUS.

The Ministry said that the fertilizer will be immediately dispatched to Agrarian Development Centers in Ampara, Batticaloa, Anuradhapura, Polonnaruwa, Kurunegala, Puttalam, Trincomalee, and Hambantota for the Maha Season Cultivations.

Several months ago, Sri Lanka banned the importation of chemical fertilizers in a bid to move towards organic farming.

The ban on chemical fertilizers — widely used in the tea and rice industries — was opposed by farmers who staged protests after reporting failing vegetable crops as existing stocks began to run out within weeks.