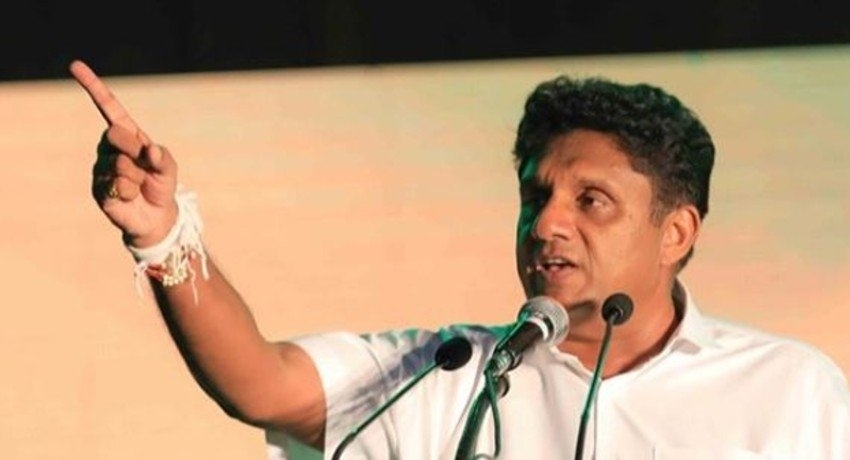 COLOMBO (News 1st); Leader of the Opposition Sajith Premadasa questioned the government as to why it could not control the prices of essential commodities such as gas, cement, and milk powder when prices are skyrocketing.

The Leader of the Opposition Sajith Premadasa said that the present government has proved that it has neither an ability to build the country nor at least an ability to manage the economy.

He called on the government to step down immediately and hand over the responsibility to a group that can build the country while noting that the government is not capable of solving the serious problems the people are facing at the moment.

The Leader of the Opposition said that all sources of income for the people have been blocked and at the same time malnutrition is on the rise in the country and added that all people in the country have fallen into a state of extreme helplessness.