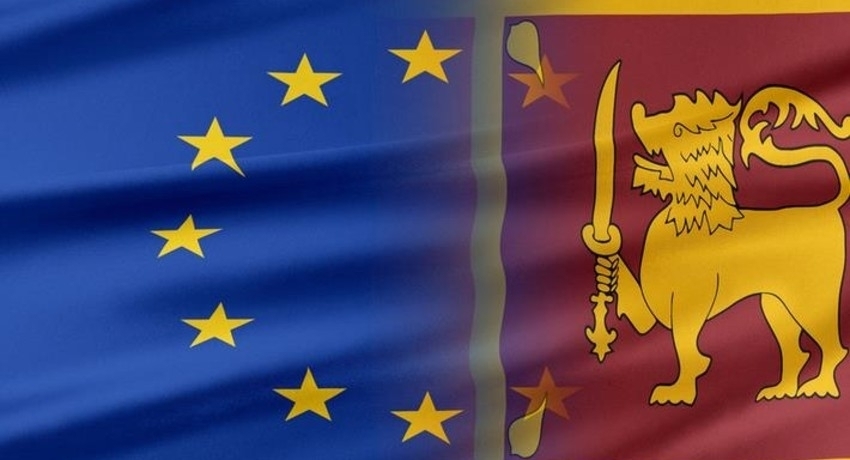 COLOMBO (News 1st); A team of senior European Union (EU) officials began an official visit to Sri Lanka on 27th September 2021 to review Sri Lanka’s progress in implementing the 27 international conventions applicable under the Generalised System of Preferences Plus (GSP+).

These conventions, ratified by Sri Lanka, cover human and labour rights, environment and climate, as well as good governance principles.

The officials also met with the opposition, civil society including human rights defenders, trade unions and employers.
They had exchanges with EU Member States Ambassadors and UN agencies.

The visiting officials discussed the Prevention of Terrorism Act (PTA), recalling that the amendment of the PTA was a key commitment in readmitting Sri Lanka to the GSP+ scheme in 2017.

There was a significant focus on non-discrimination, the respect for the rights of all communities in Sri Lanka, the ongoing use of the PTA, impediments to the exercise of fundamental freedoms, and the development of draft legislation on Non-Governmental Organisations.

The meetings also reviewed drugs policy, environment and climate change, as well as corruption. The utilisation and future development of the GSP+ scheme was the topic of a webinar organised by the European Chamber of Commerce Sri Lanka, with the participation of EU representatives.

EU Ambassador Denis Chaibi said, “The effective implementation of international commitments forms the basis of Sri Lanka’s privileged access to the EU market. We have been working together with the Sri Lankan Government since 2015 to advance the issues of concern and welcome the continued engagement. The monitoring and engagement with the Government of Sri Lanka will be the subject of regular reports to the European Parliament and the Council of Ministers.”

The EU’s GSP+ scheme is a unilateral trade tool that removes import duties from products coming into the EU from lower middle-income countries, supporting sustainable development. 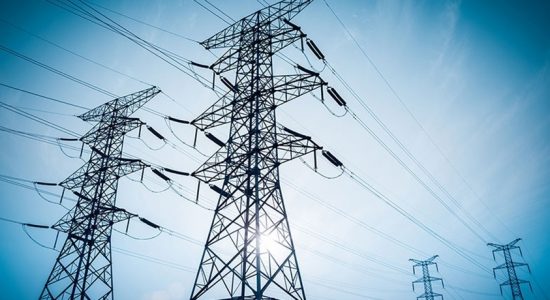