COLOMBO (News 1st); Sri Lankan President Gotabaya Rajapaksa has assured the EU that clauses of concern in the PTA will be amended soon.

The representatives of the European Union, who paid special attention to the Prevention of Terrorism Act (PTA), pointed out the need for a timeline-based solution.

The Prevention of Terrorism Act was discussed when an EU delegation held talks with President Gotabaya Rajapaksa on Monday (4).

The EU delegation is in Sri Lanka to review the GSP Plus trade concession provided to the country.

President Rajapaksa told the EU delegation that as the oldest democracy in the region, which has never been under a dictatorship or an authoritarian regime in any period of its history, Sri Lanka will provide solutions for issues through a democratic system.

The President also stated that the country would abide by the agreements on human rights in the world today.

The delegation is expected to review Sri Lanka’s compliance with the agreements which Sri Lanka has already committed to adhering to under the EU GSP+ regime, its co-operation with Sri Lanka, and the European Parliament’s views on Sri Lanka. 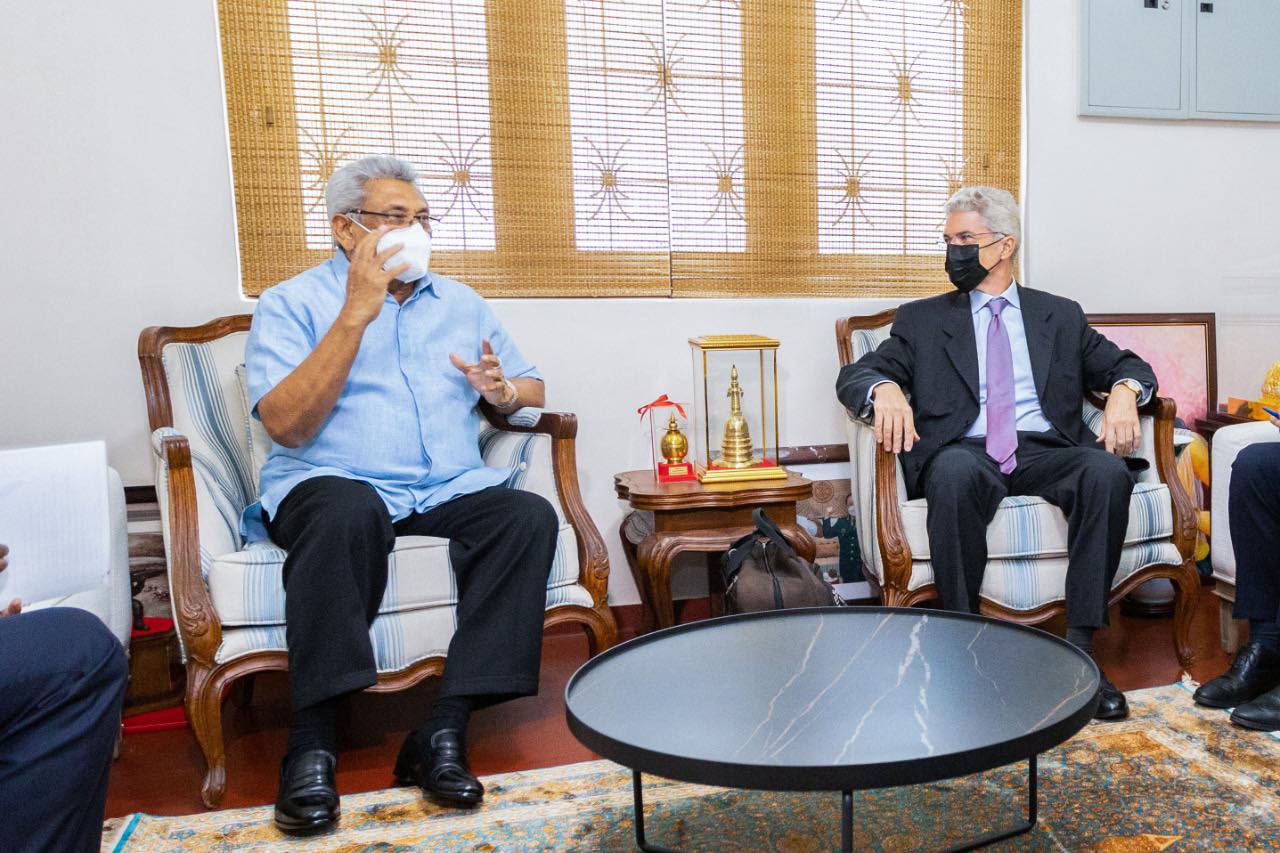 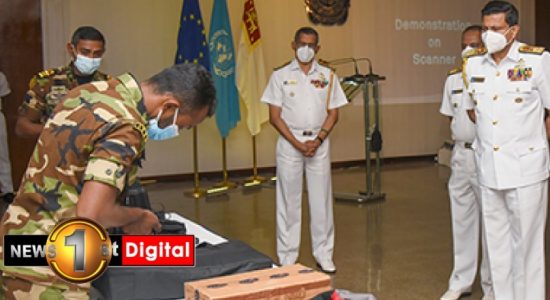 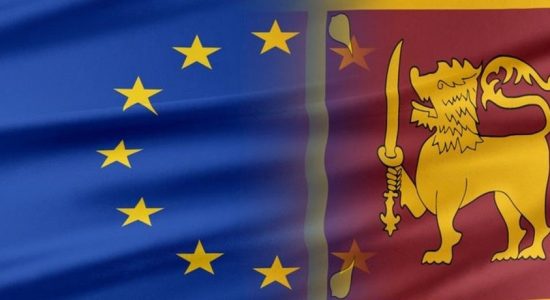 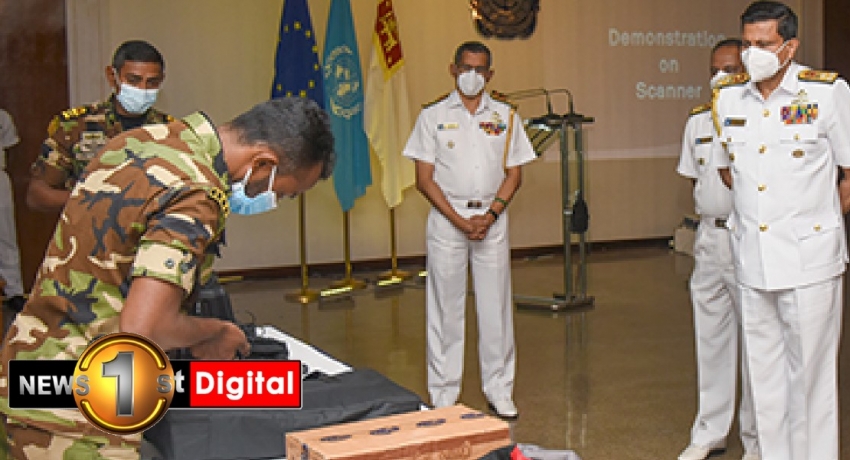