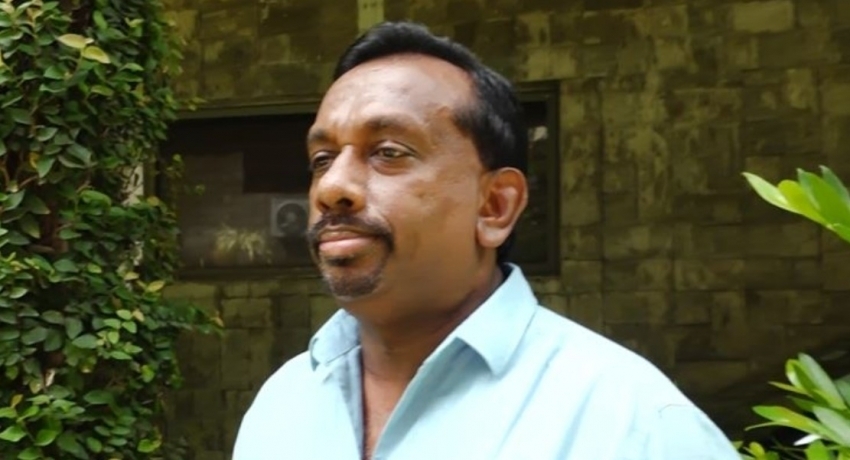 COLOMBO (News 1st); Sri Lanka’s Agriculture Minister Mahindananda Aluthgamage told Parliament on Tuesday (5) that laboratory tests have confirmed that the Organic Fertilizer samples sent from India, are suitable to be used in the country.