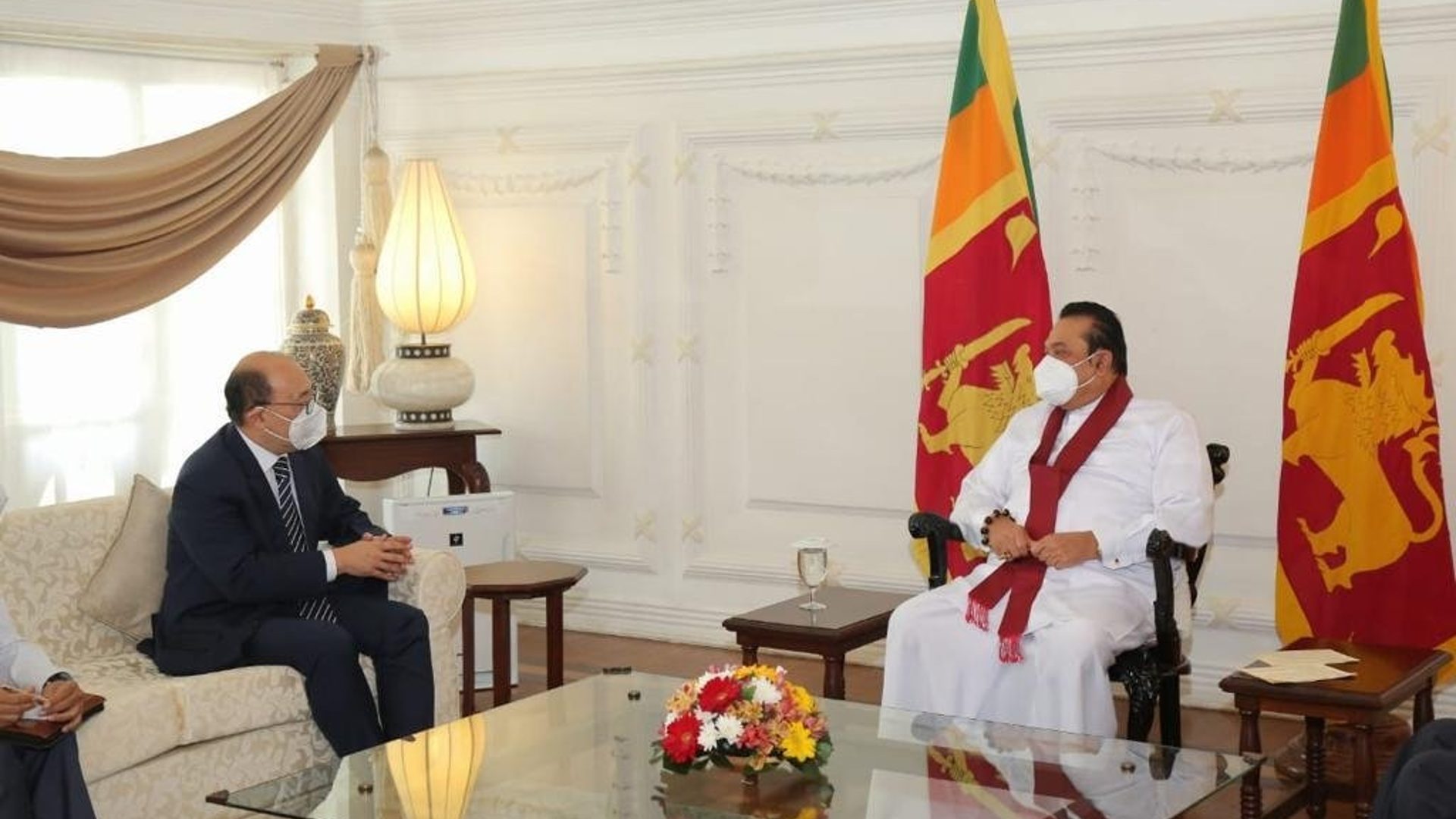 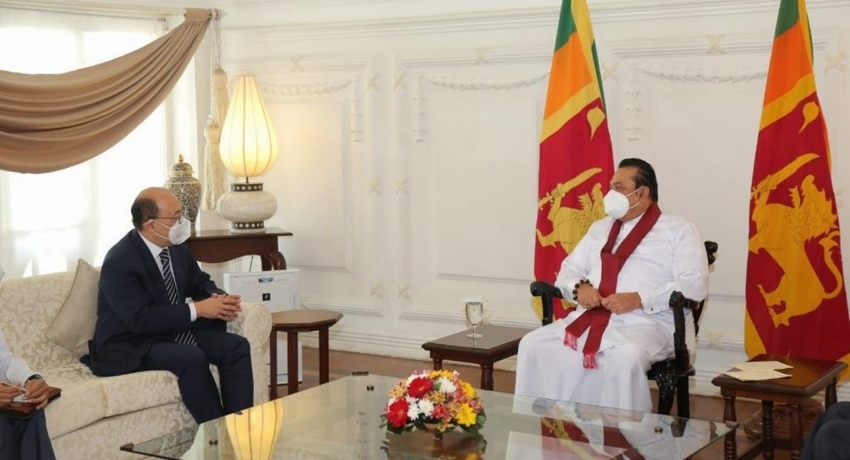 The Indian High Commission in Sri Lanka said the meeting resulted in a productive discussion on further consolidating the multifaceted India-Sri Lanka partnership.

The Office of the Prime Minister noted that during the meeting, the two delegations discussed a number of sectors of mutual cooperation, including the further strengthening of bilateral relations, ongoing projects, tourism, and the promotion of Buddhist ties.

Last year, during the virtual bilateral summit between the two prime ministers, the Indian Prime Minister announced a $15 million grant for the promotion of Buddhist ties that aimed to deepen people-to-people linkages between the two countries.

Secretary Shringla said India is also looking forward to receiving the first pilgrims flight, from Sri Lanka, to the Kushinagar Airport after it was upgraded as an international airport. This was also a request made by Prime Minister Modi during the virtual summit last year.

Another topic of discussion centered around the resumption of tourism. With the vaccine drives in both countries progressing well, Secretary Shringla spoke of the importance of resuming connectivity.

India has been Sri Lanka’s top source of tourists with inbound tourism from India making up about 18% of total tourists arrivals in pre-COVID-19 years.

The Indian Foreign Secretary is in Sri Lanka on a four-day official visit.