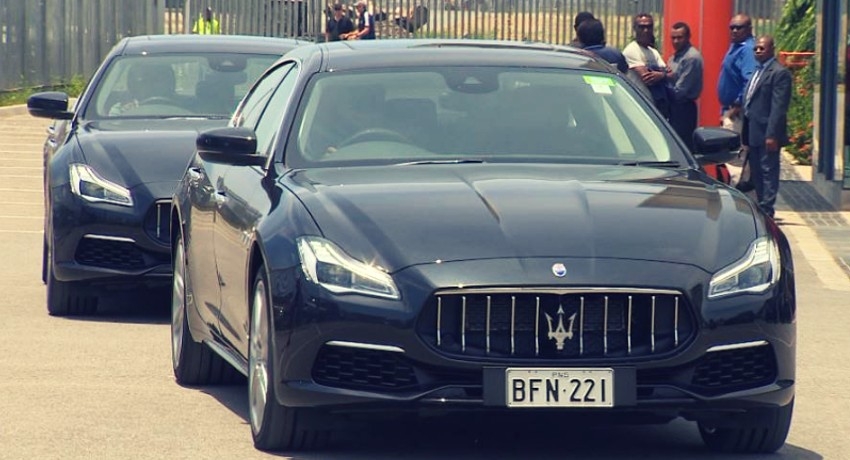 (New York); Papua New Guinea — which is one of the poorest nations in Southeast Asia, with an average GDP per capita of $2,613 — dropped a mind-boggling $5.6 million on a fleet of luxury cars to impress regional leaders during a 2018 conference.

Nearly three years later, the country admits the shallow purchase was a “terrible mistake” and is trying to recoup its losses by offloading the multiple Maseratis at a hefty loss.

At the time, the government claimed the fancy rides purchased for the Asia-Pacific Economic Cooperation, or APEC, conference, would be snapped up, according to the BBC.

“If we had any foresight, the Maseratis would not have been purchased in the first place,” Finance Minister Sir John Pundari told the BBC. “I don’t know the reasons we went down the path of purchasing Maseratis and now we are caught up with this dilemma.”

The Quattroporte sedans, which were purchased through a Sri Lankan dealer and flown into the country via a chartered jumbo jet, are expected to be sold for $114,000 each – a loss of 20 percent per vehicle.

At the time, according to the BBC, the country’s APEC Minister Justin Tkatchenko claimed the cars would provide “the level of carriage for leaders that is the standard for vehicles used at APEC summits” and boasting the used vehicles would then “sell like hot-cakes” post-summit.

Then-Prime Minister Peter O’Neill promised the government “will not be out of any funds.”

Both were catastrophically wrong. O’Neill resigned in 2019 while Tkatchenko is the Member of Parliament for Moresby South and Minister for Sports. 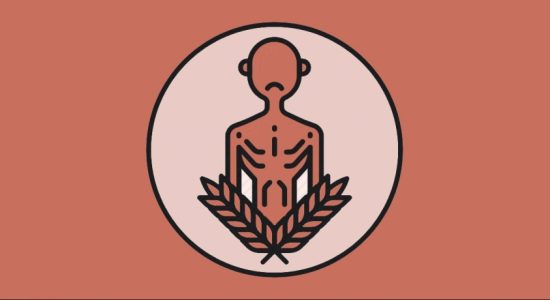 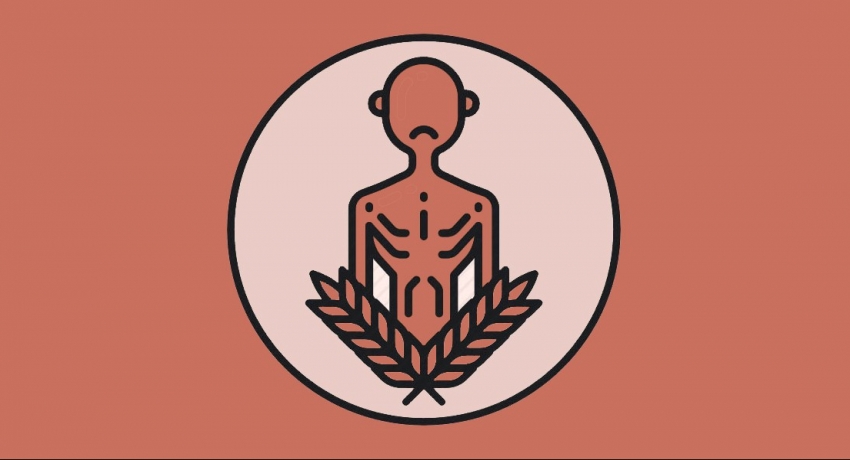