Indian Foreign Secretary Shri Harsh Vardhan Shringla is due to meet with the President, Prime Minister, Foreign Minister and the Minister of Finance during his visit.

According to the Foreign Ministry, the Indian Foreign Secretary is also scheduled to tour Kandy, Trincomalee and Jaffna. 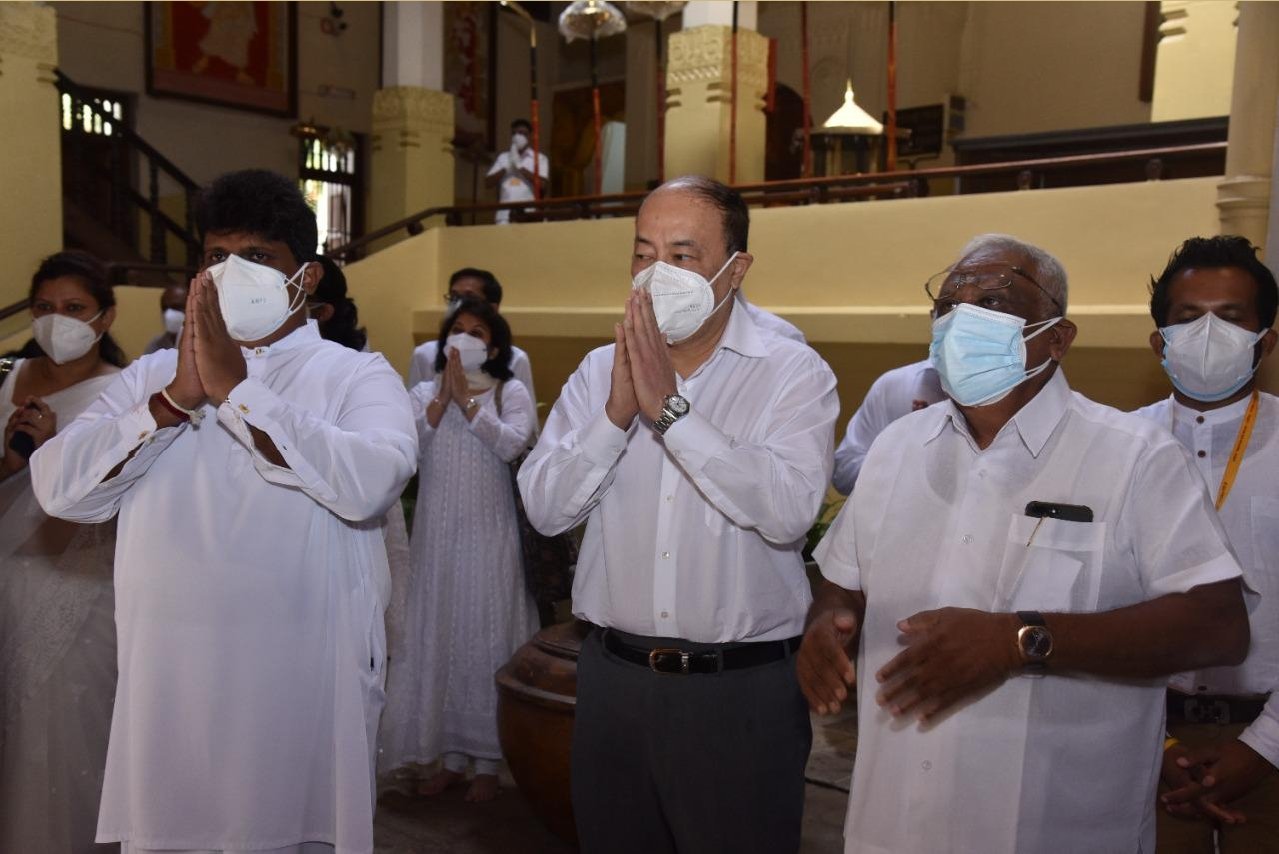 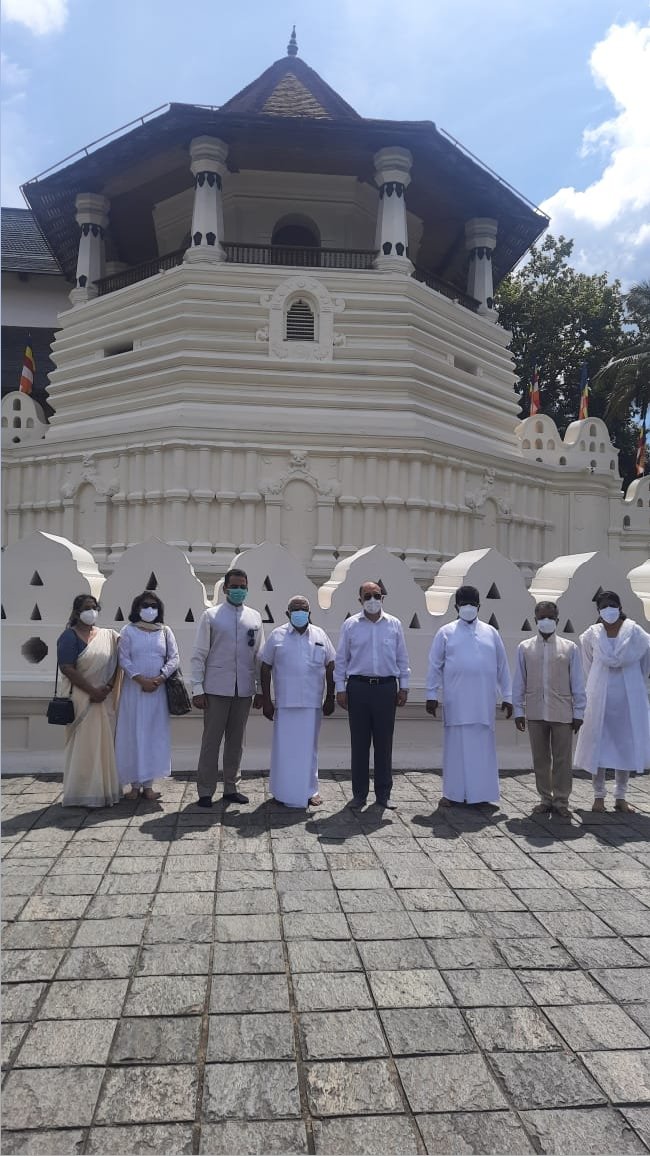