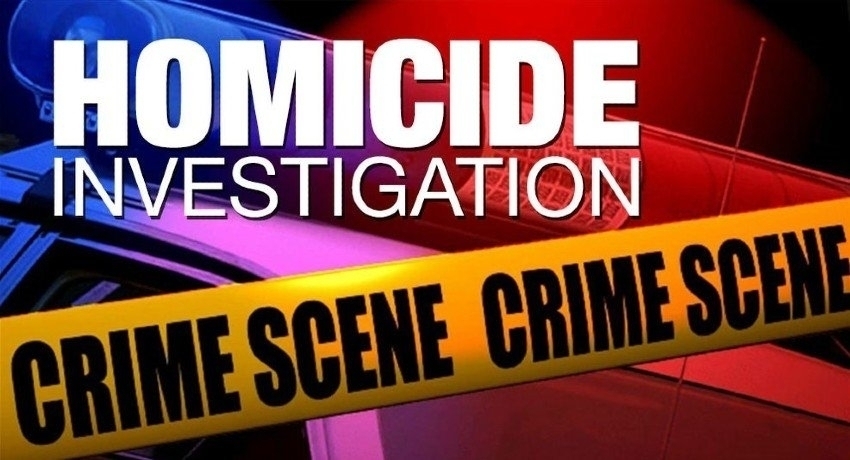 COLOMBO (News 1st); Lieutenant Colonel Samantha Thilakaratne of the Army who is the Commanding Officer of the Mattakkuliya Army Camp, was remanded until 15th October.

He was arrested over the murder of the husband of a Grama Niladhari Officer in Mattakkuliya and was produced to the Colombo Additional Magistrate.

The victim was 36-year-old Akila Sampath Ratnasiri, from Thotalanga, Colombo 14.

13 soldiers from the Mattakkuliya Army Camp and the victims’ wife were also arrested and they are currently in remand custody.

On Friday (1), counsel appearing for the suspects told the court that the soldiers were serving as Military Intelligence personnel and therefore, requested an order be made that the suspects, excluding the wife of the victim, be given special protection inside the prison.

However, the Additional Magistrate had noted that she cannot issue such an order to the prison authority, as the suspects were produced in court for premeditated murder of a normal citizen, and for intelligence-related activity.