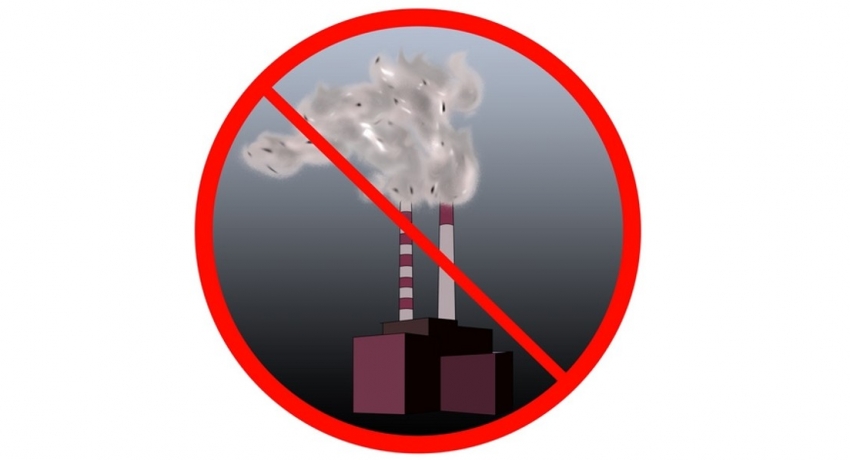 This pledge ‘The No New Coal Compact” initiated by the United Nations includes the Democratic Socialist Republic of Sri Lanka; Republic of Chile; Kingdom of Denmark; French Republic Federal Republic of Germany; United Kingdom of Great Britain and Northern Ireland; and Montenegro.

New multi-billion-dollar commitments to increase renewables and access to electricity and clean cooking technologies were announced on Friday (24) at a critical UN energy summit aimed at boosting efforts to reduce the ranks of nearly 800 million people living without electricity and the 2.6 billion people living without access to clean cooking while setting the world on a trajectory towards net-zero-emissions by 2050.

More than US$400 billion in new finance and investment was committed by governments and the private sector during the UN High-level Dialogue on Energy, the first leader-level meeting on energy under the auspices of the UN General Assembly in 40 years.

Over 35 countries — ranging from Small Island Developing States to major emerging and industrialized economies — made significant new energy commitments in the form of Energy Compacts.

Additionally, several new partnership initiatives were announced, aiming to provide and improve access to reliable electricity to over a billion people.

The new commitments would result in large increases in the installed capacity of renewable energy and significant improvements in energy efficiency around the world — leading to hundreds of new renewable energy facilities and the creation of millions of new green jobs.