(News 1st): Leaders of the United States, Japan, India and Australia have pledged to pursue a free and open Indo-Pacific region “undaunted by coercion” at their first in-person summit, which presented a united front amid shared concerns about China.

The two-hour meeting on Friday at the White House of the Quad, as the grouping of four major democracies is called, will be watched closely in Beijing, which criticized the group as “doomed to fail”.

The Quad leaders also voiced support for small island states, especially those in the Pacific, to enhance their economic and environmental resilience.

Additionally, they urged North Korea to engage in diplomacy over its nuclear weapons and ballistic missile programmes, which Pyongyang has refused to do unless international sanctions are dropped.

After the meeting, Suga told reporters the countries agreed to cooperate on vaccines, clean energy and space, and to hold a summit meeting every year. 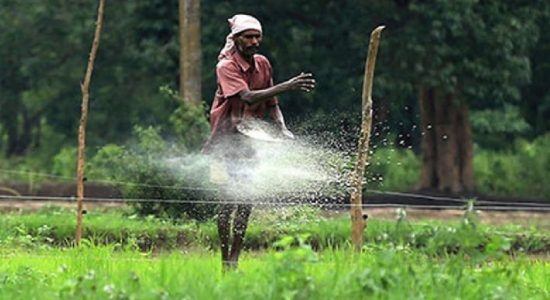