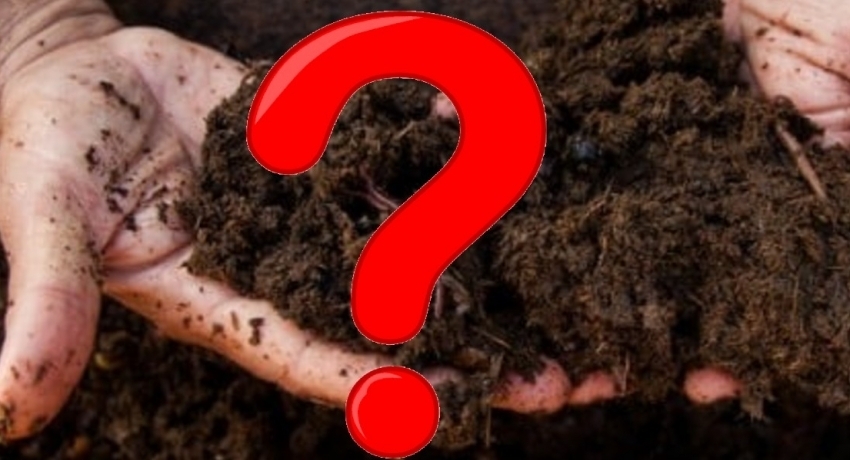 COLOMBO (News 1st); Dr. Warshi S. Dandeniya, from the Department of Soil Science at the University of Peradeniya said that when organic fertilizer is imported, they need to be free of any living organism should be subjected to sterilization.

Speaking on the Mawatha Intellectual Discussion Program on Thursday (23) on Sirasa TV, Dr. Dandeniya said two organic fertilizer samples (from China) were tested at two separate sites and samples tested by the National Plant Quarantine Service revealed the presence of two genera of bacteria identified as Bacillus and Erwinia.

“In addition, we must consider Gram Positive vs Gram Negative in bacteria. These are used to classify the bacteria. According to the Sri Lanka Standards Institute, anything with a living organism cannot be brought to the country. Therefore, from this point there will be no need for tests from the National Plant Quarantine Service as these samples do not meet the standards, because of the presence of living organisms.” she further added.

However, she said that DNA tests can be carried out to detect the exact type of pathogen present in the samples sent to Sri Lanka.

According to Warshi S. Dandeniya, a test was also performed by a German-based laboratory named Shutter.

“Those tests proved the absence of Salmonella, however, established the presence of Coliform bacteria. They state there are less than 10 cells, nevertheless, it cannot be ruled as bacteria free,” she noted.