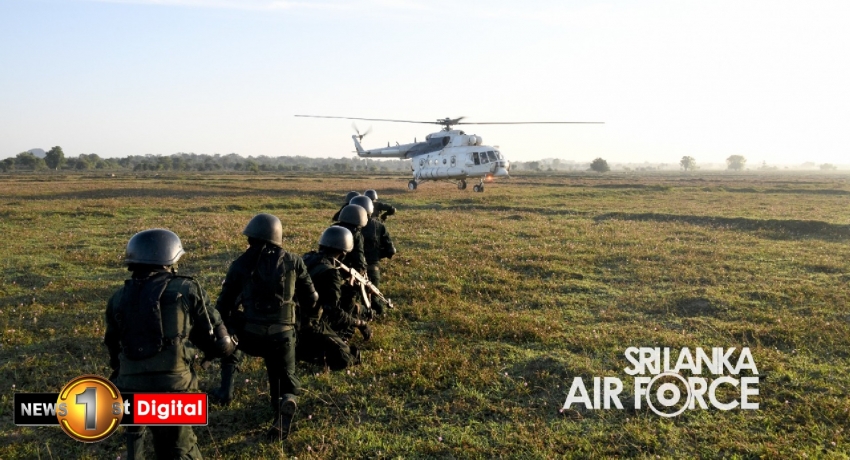 The exercise was conducted to rehearse the deployment of Combat Search and Rescue capabilities of the RSF in coordination with the Disaster Assistance and Response Team (DART) of the SLAF, in order to recover a helicopter in distress, simulated in a near real time hostile ground environment. 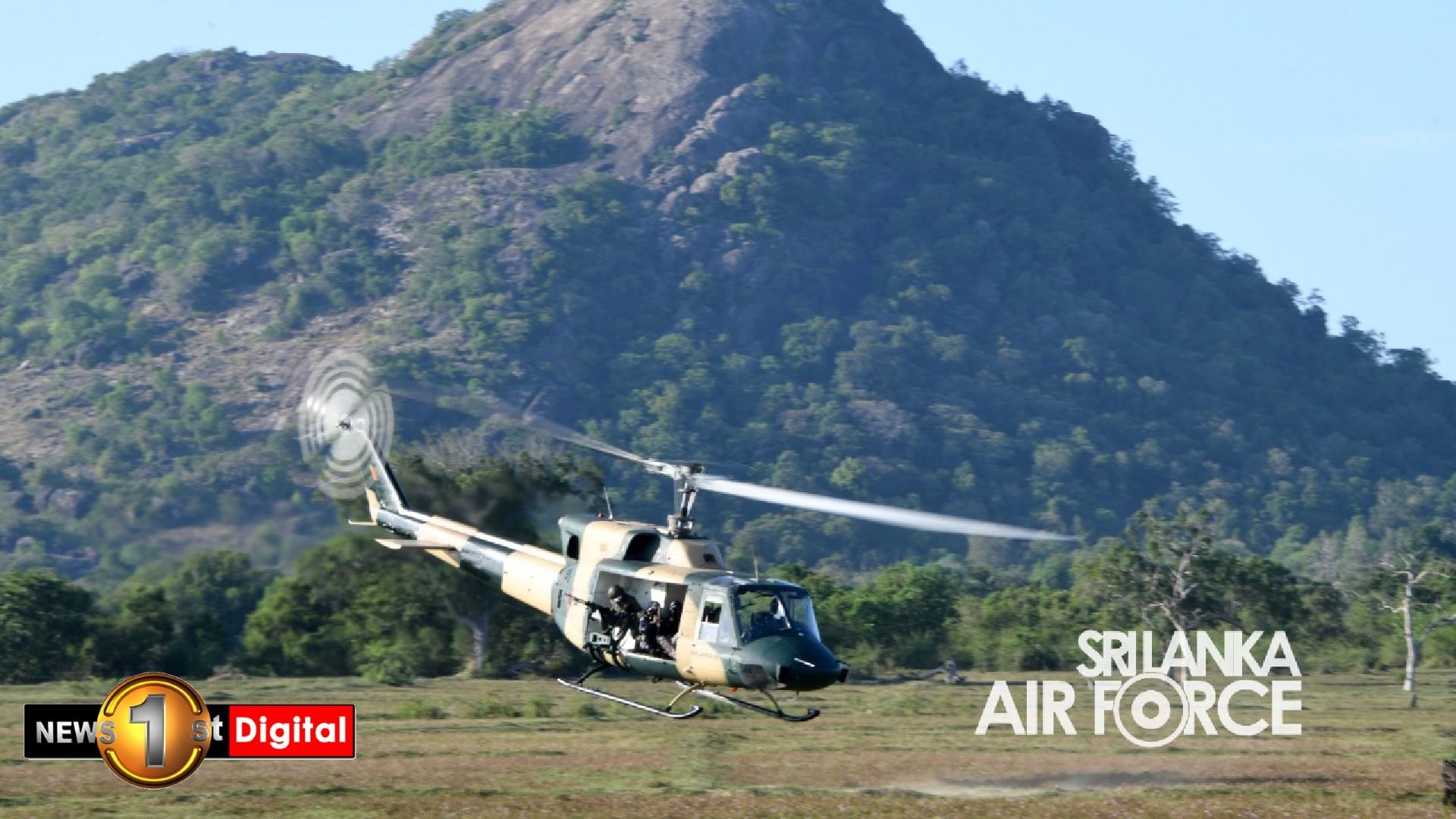 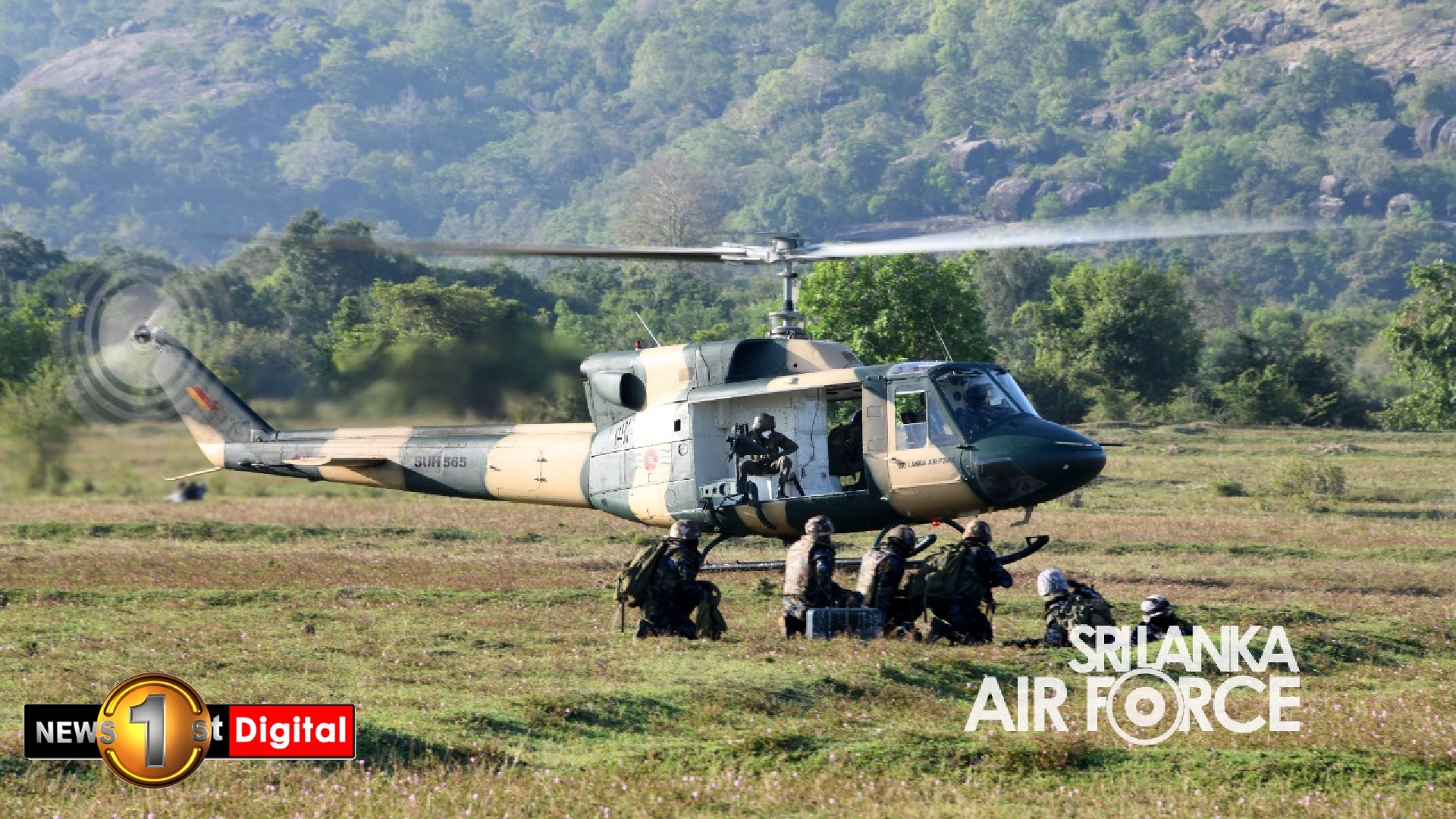 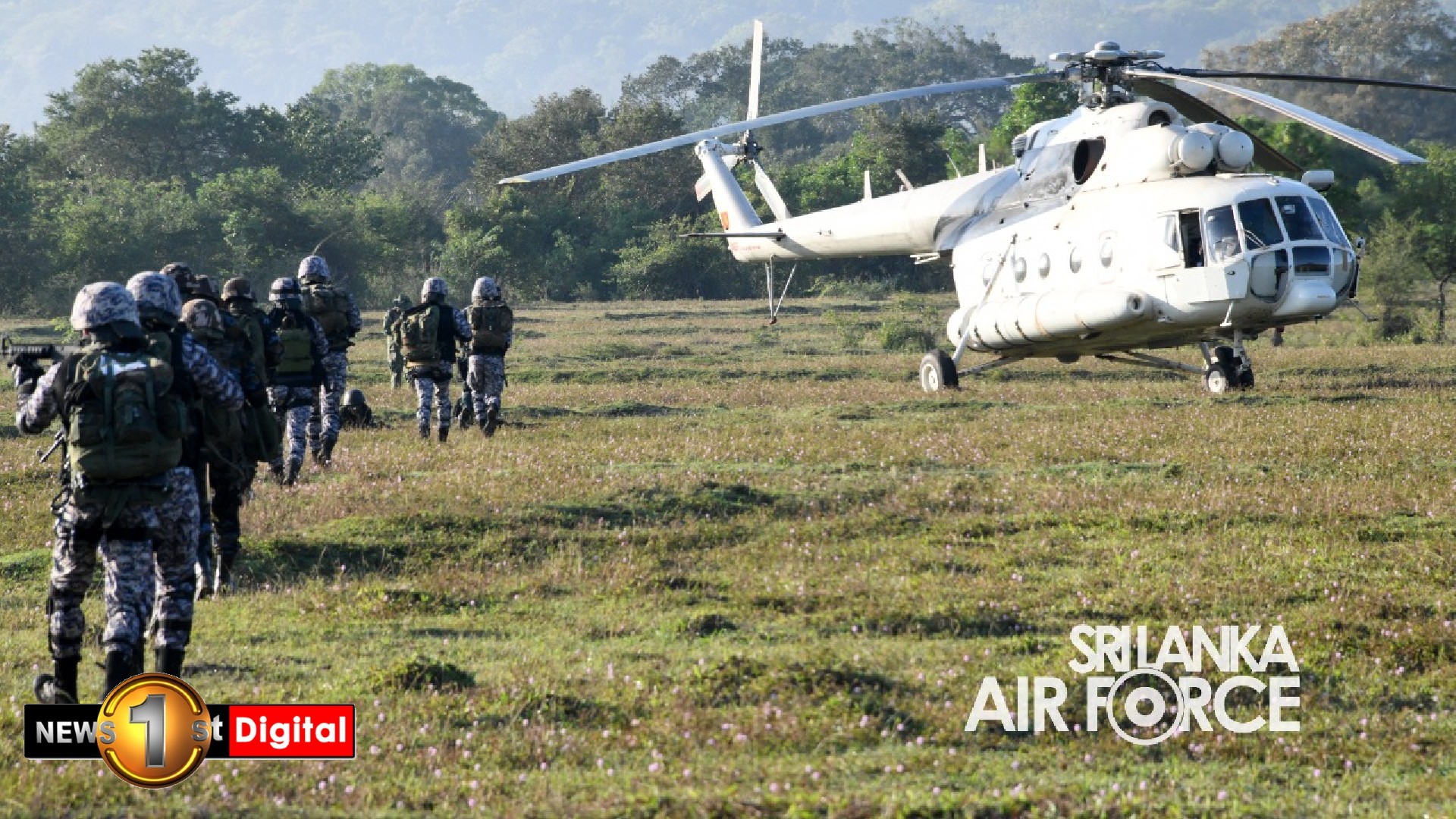 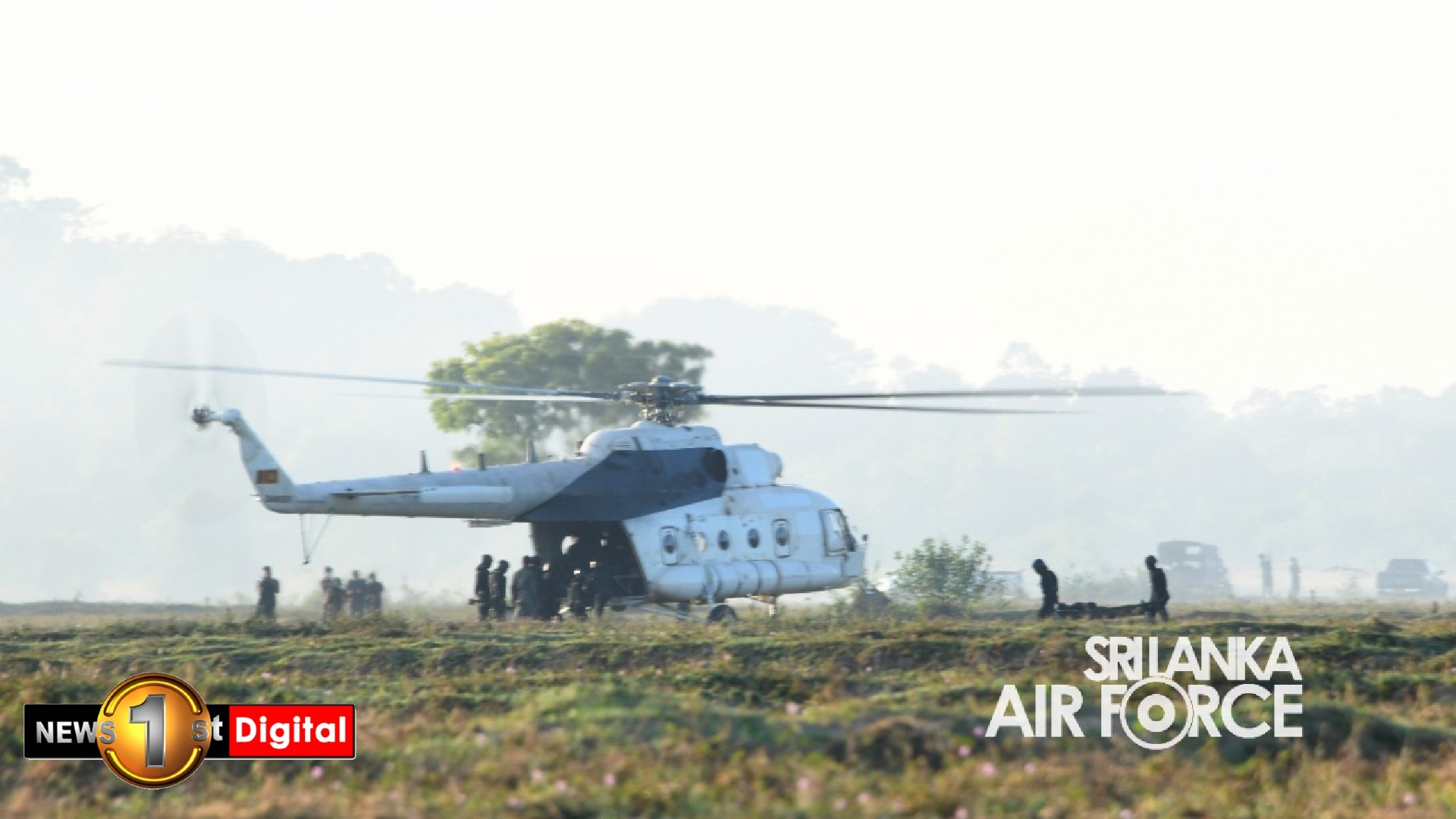 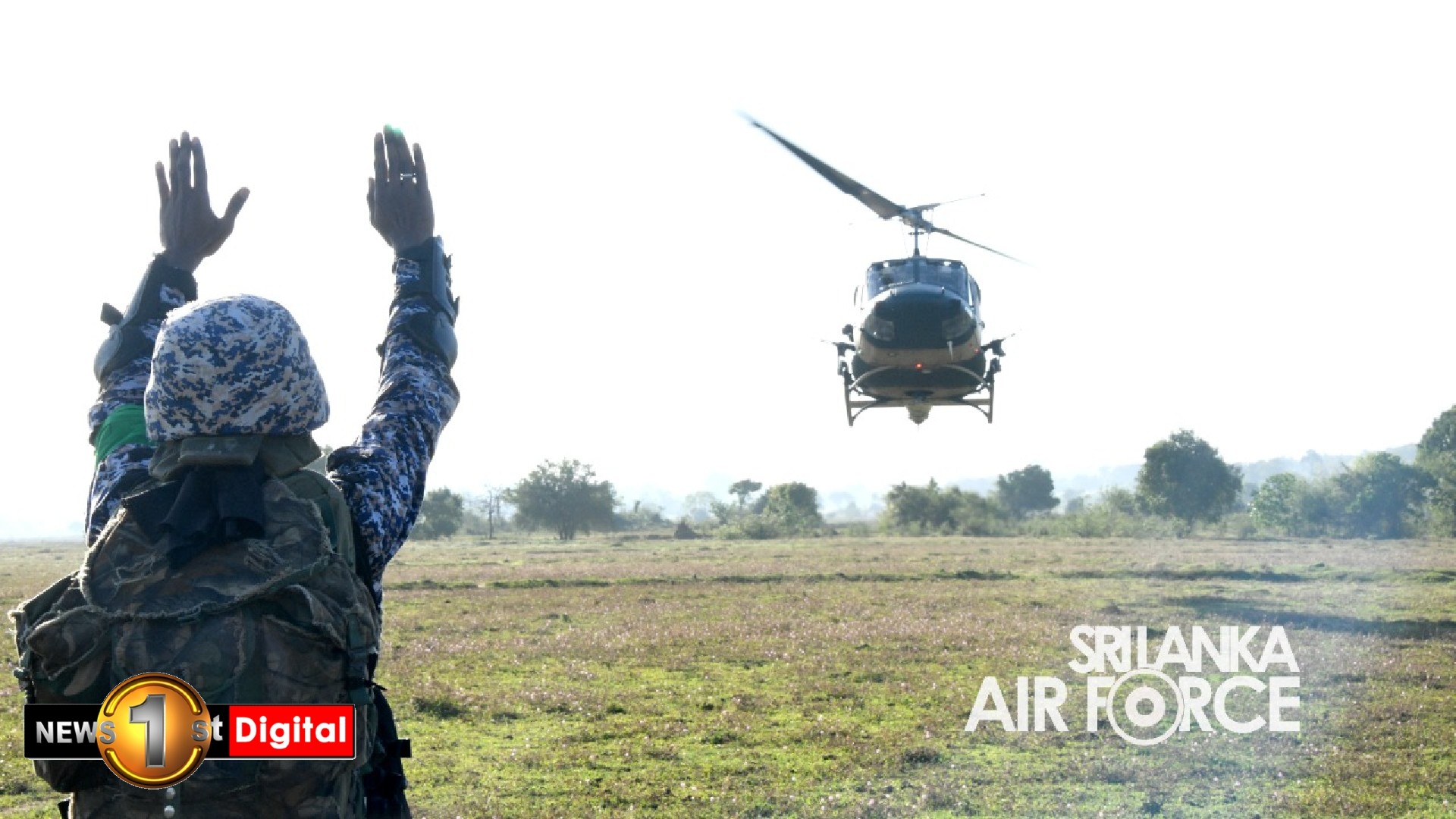 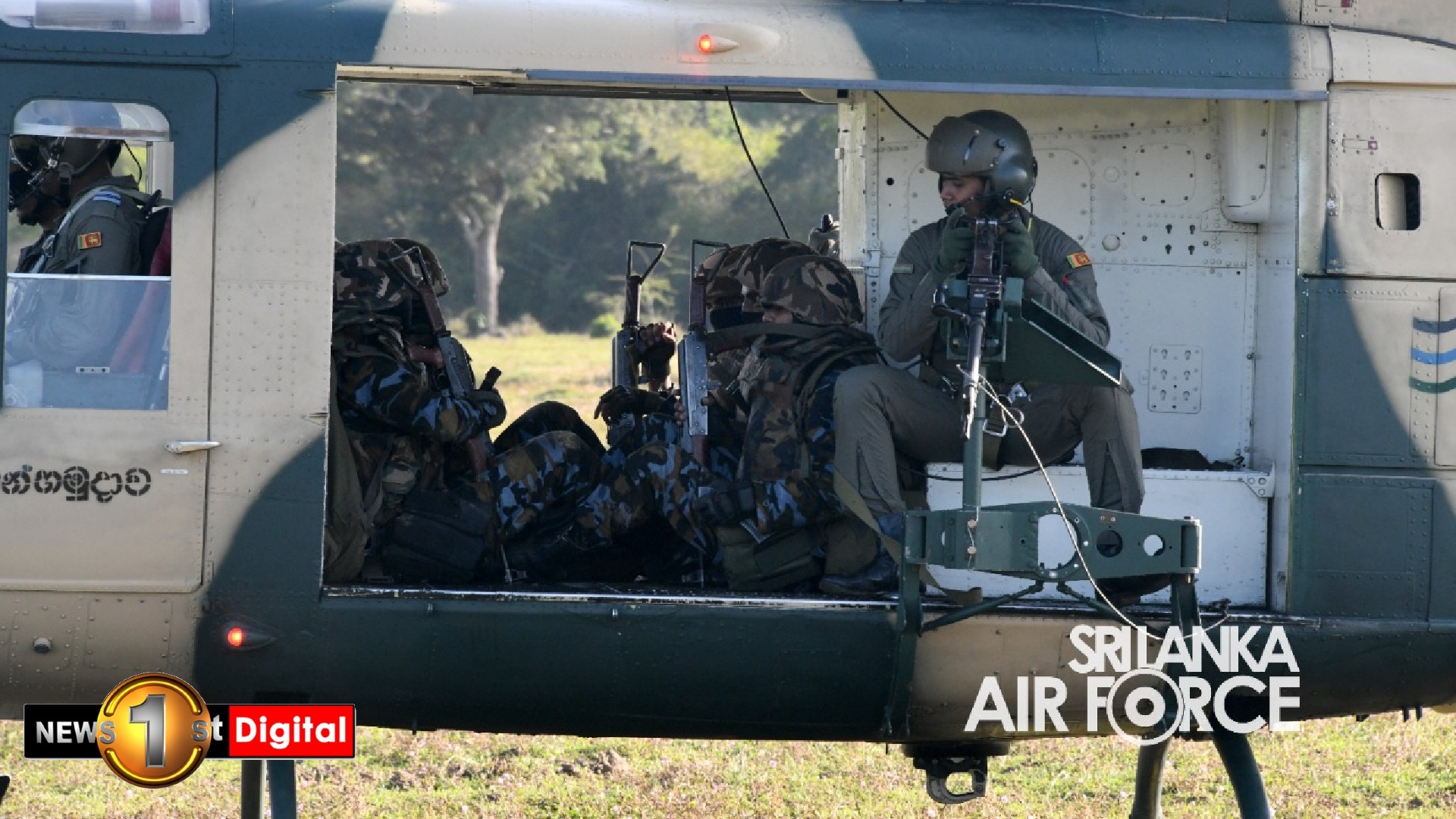 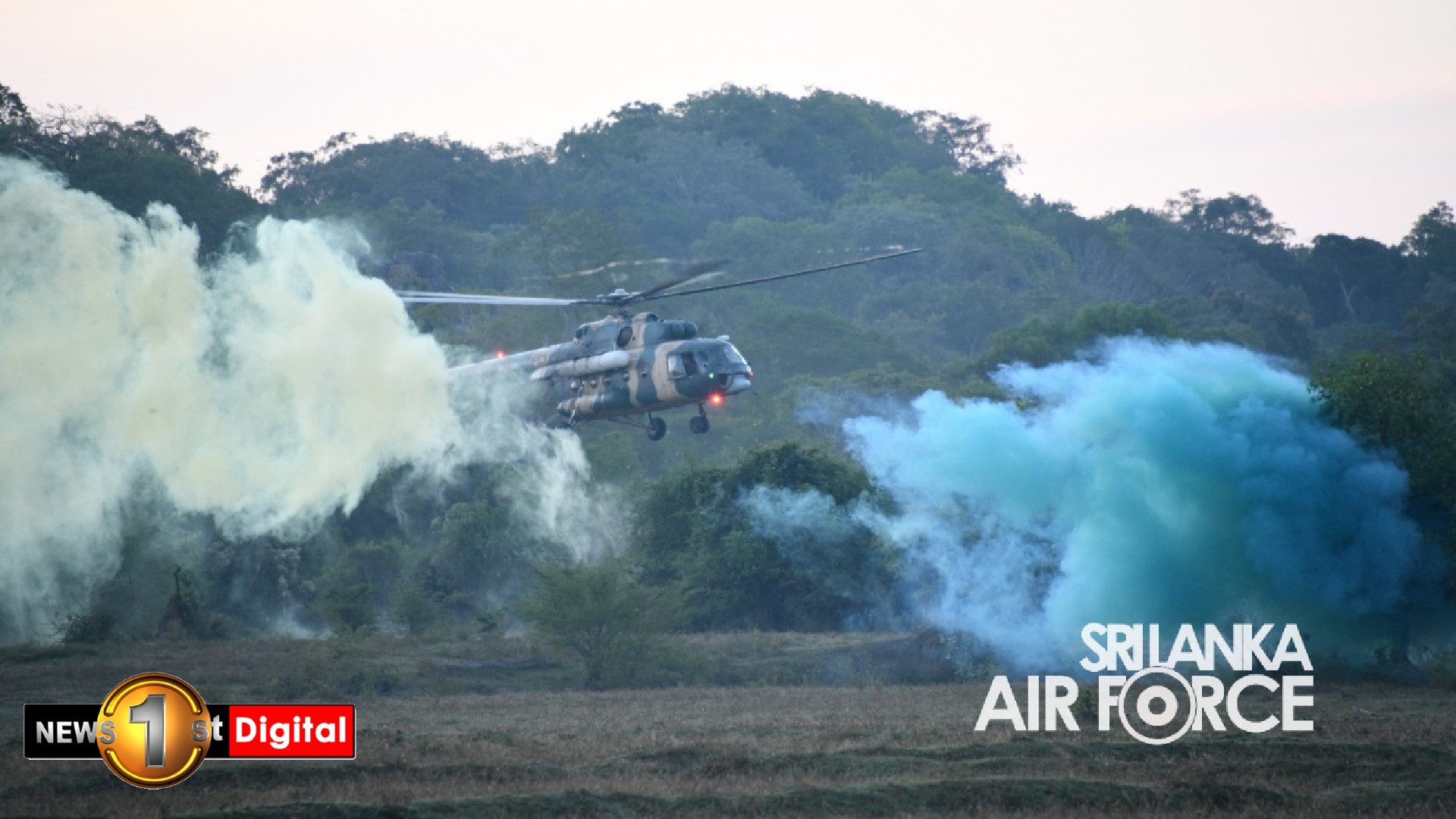 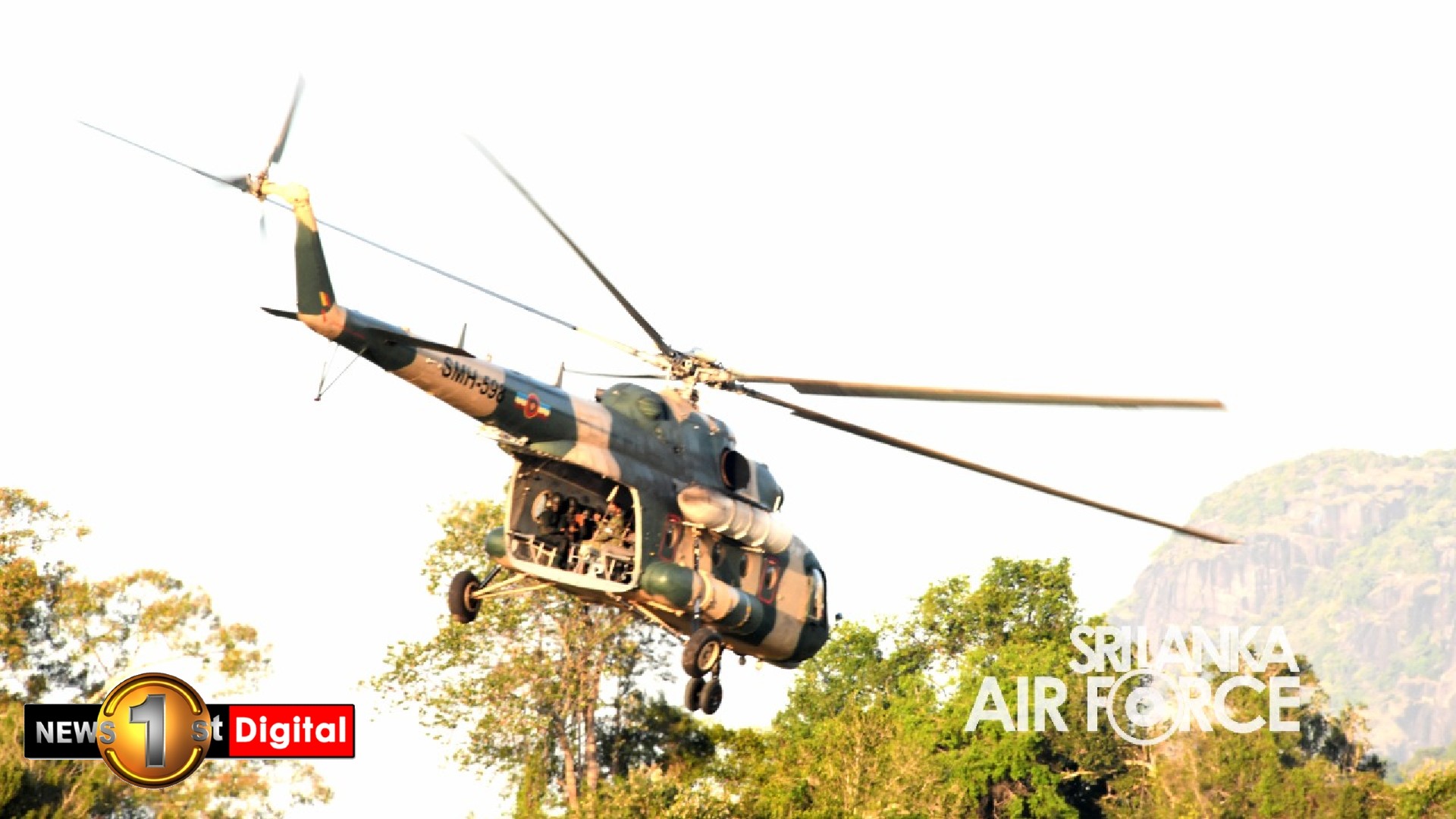 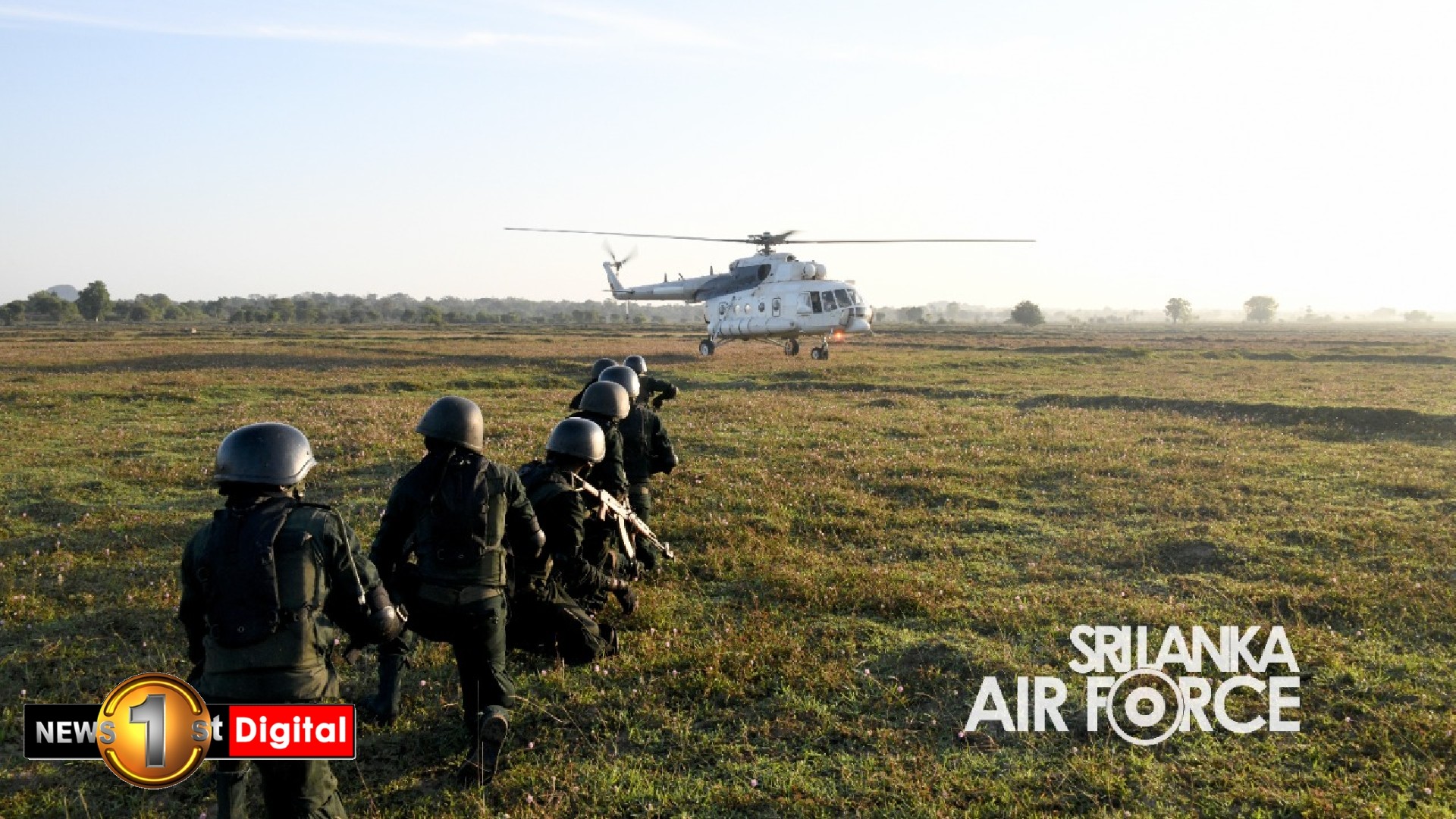 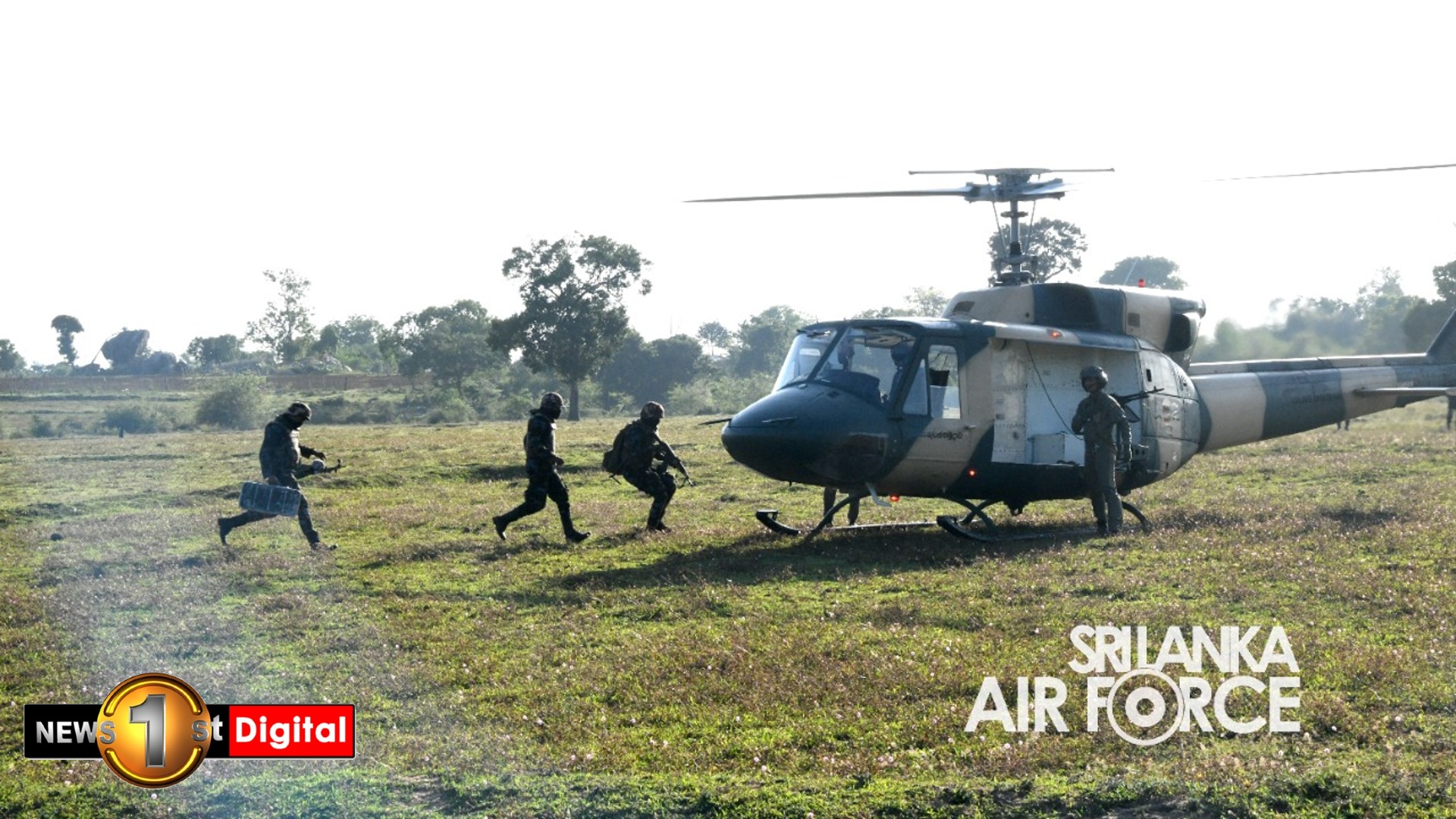 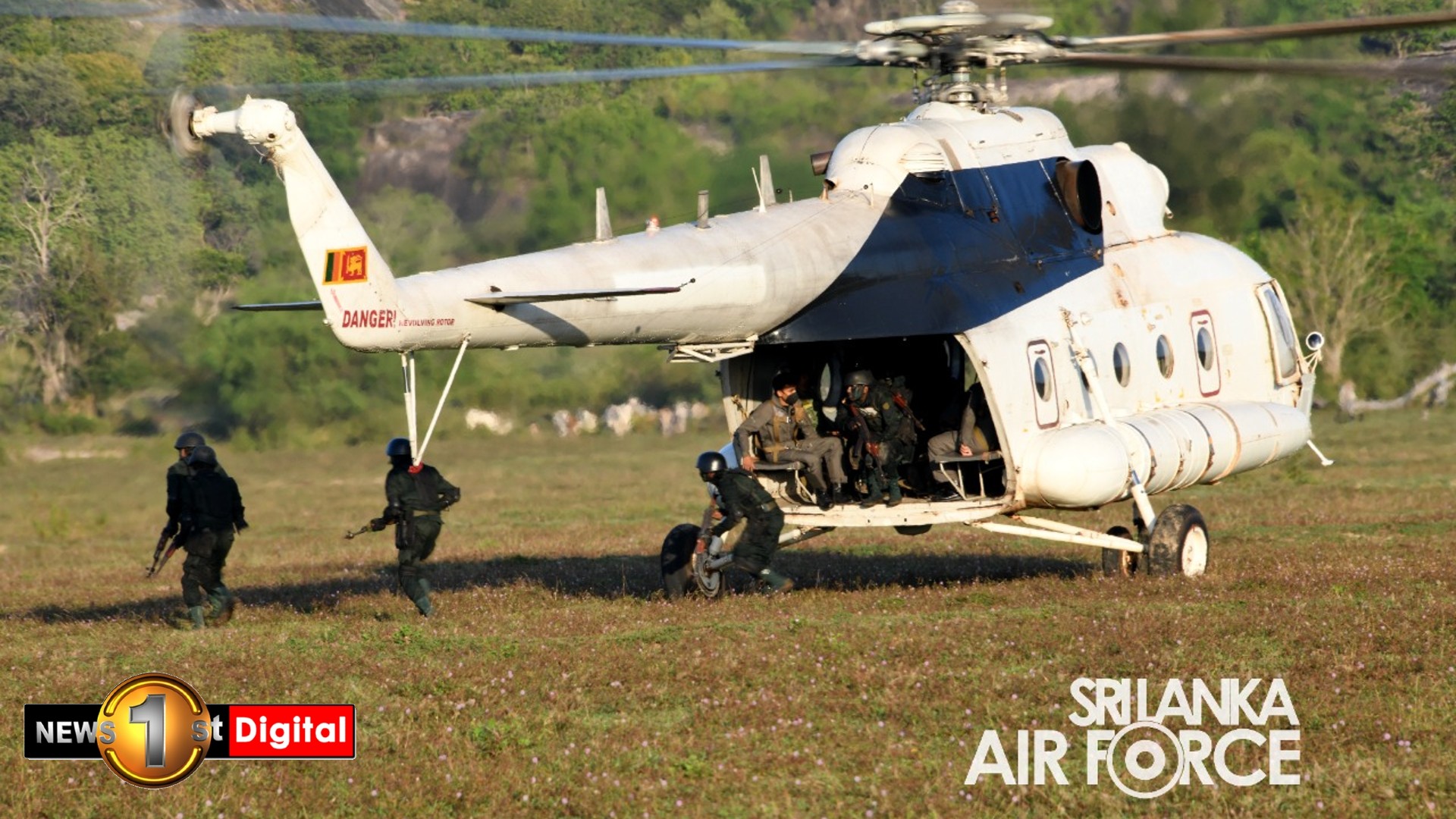